Anthony Joshua (22-1, 21 KOs) lost more than just a boxing match on June 1st at Madison Square Garden. Joshua’s stunning setback to Andy Ruiz Jr (33-1, 22 KOs) left the Briton’s reputation in tatters. The former heavyweight champ will start the undesirable process of rebuilding his stature in the sport with a rematch against […] 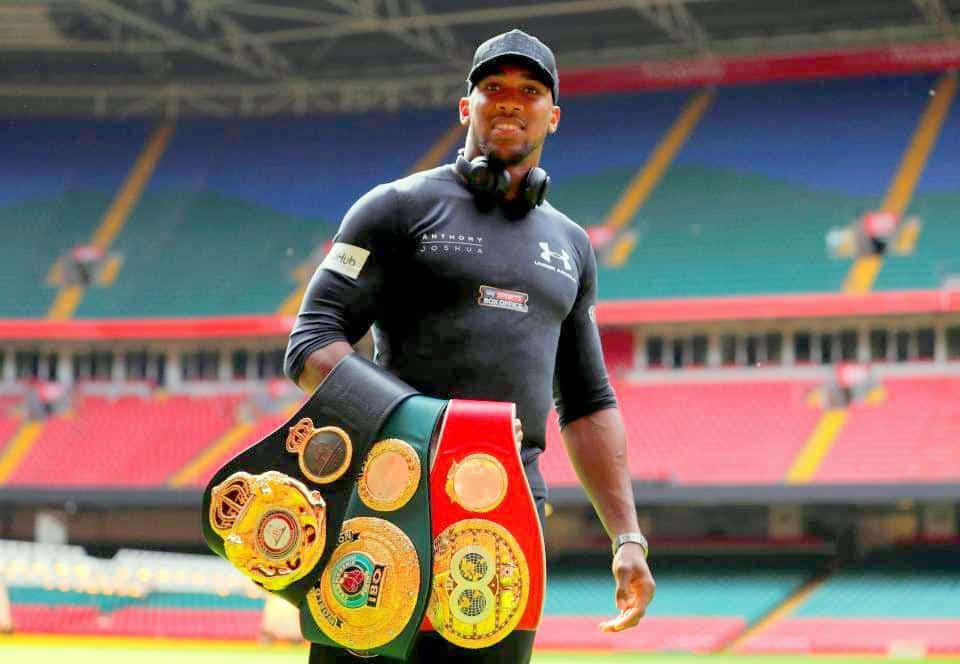 The former heavyweight champ will start the undesirable process of rebuilding his stature in the sport with a rematch against Ruiz, likely in November or December 2019.

While the specifics, such as date, location and purse split, still have to be ironed out, the contract for the first fight contained a rematch clause, which Joshua has triggered, according to the New York Post.

Joshua, who has been accused of ducking tougher competition, specifically by Deontay Wilder, entered the Ruiz fight as a massive 1/33 favourite, while Ruiz, a late replacement for Jarrell Miller, was a 12/1 underdog.

Every facet of the fight seemed to favor the champion. He had a four-inch height advantage, an eight-inch reach advantage, an undefeated record, and a more impressive resume, which included wins over Wladimir Klitschko and Joseph Parker, the only man to defeat Ruiz.

He was expected to be the faster, stronger, and fitter fighter. Ruiz’s bowling-ball physique certainly helped build the narrative that the 29-year-old Mexican-American was a laughable opponent for the best pound-for-pound heavyweight in the world.

The previews in the lead-up to the bout focused as much on what Joshua would do next as the Ruiz fight, itself.

But Ruiz’s body-type belied his professionalism. He showed up more focused, better prepared, and just as confident. While Ruiz clearly lost the first round and was put on the canvas in round three, his win was not a one-punch fluke. He got up off the mat and answered back immediately with a slick combination of hooks to drop Joshua. He would put the champ down again before round three finished.

From round four until the seventh-round finale, the challenger clearly controlled the bout. In rounds five to seven, he outlanded Joshua 27-19, overall, and 18-8 in terms of power punches, according to CompuBox. Joshua was never able to regain his equilibrium after round three, possibly due to a punch that landed just behind his left ear, suggests Teddy Atlas.

The odds on the rematch have already opened. Joshua remains a sizable favorite, but not nearly as sizable as he was on June 1st. He’s currently around 2/7 to win the rematch, with the new champion at 11/4. American and European readers looking for a more familiar odds format can use this helpful odds converter. But note that the odds for the rematch give Ruiz nearly a 27 per cent chance to win. The odds for the first fight gave him less than 8 per cent.

As mentioned, the rematch is expected to take place late in 2019. Joshua’s camp is pushing for the second fight to take place in Anthony’s native London, so British boxing fans may get to see their fallen hero start his redemption quest in person.