It’s the first part of Liverpool’s double-header with Chelsea this evening when the clubs meet at Anfield in the Carabao Cup third round. 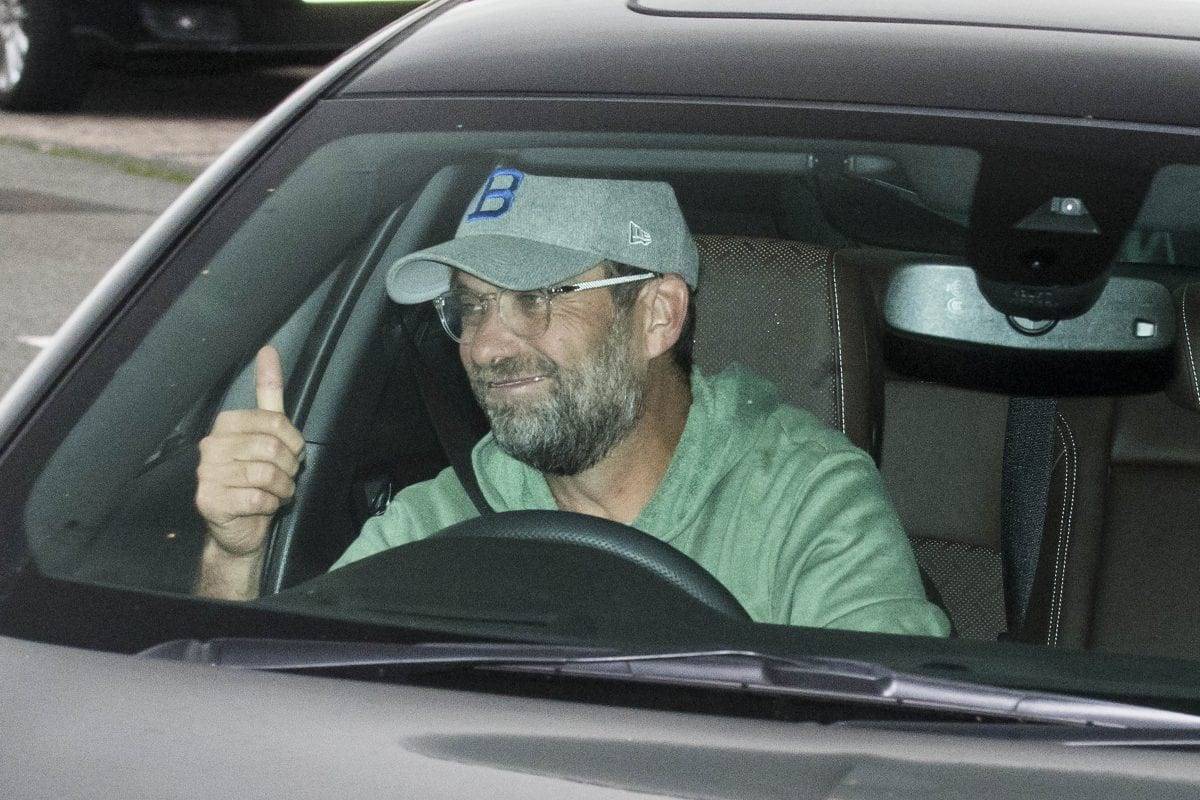 Liverpool and Chelsea will put their unbeaten records on the line as they meet in the Carabao Cup on Wednesday night.

The two sides also facing off in the Premier League this weekend.

The clash is on Wednesday September 26. Kick-off is scheduled for 7:45pm.

The match will be shown on Sky Sports Football and Sky Sports Main Event.

Phil Thompson, the ex-Liverpool defender, says the club should not dismiss the League Cup ahead of Chelsea’s third round visit to Anfield on Wednesday.

“It would be great, I would love to do it and it’s a trophy,” he told Sky Sports.

“It gives him a great opportunity and I would gladly take the Carabao Cup, but you have to look where your priorities lie, which is what most managers do and make changes in these early rounds.

“Dare I say it, a lot of managers over the years, in the big six clubs, have put out weakened teams thinking if they do get knocked out they will take it on the chin and it will give them a better chance in Europe and the Premier League.

“They obviously don’t want to go out at the early stage, it’s not very nice, but come later in the season they will view it as a godsend.” 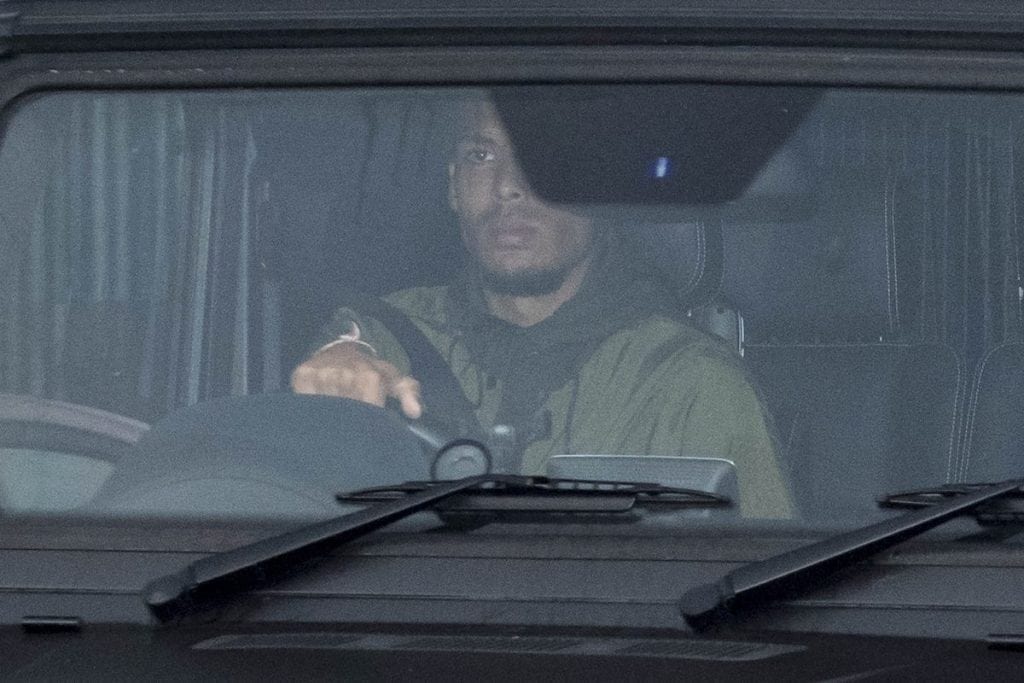 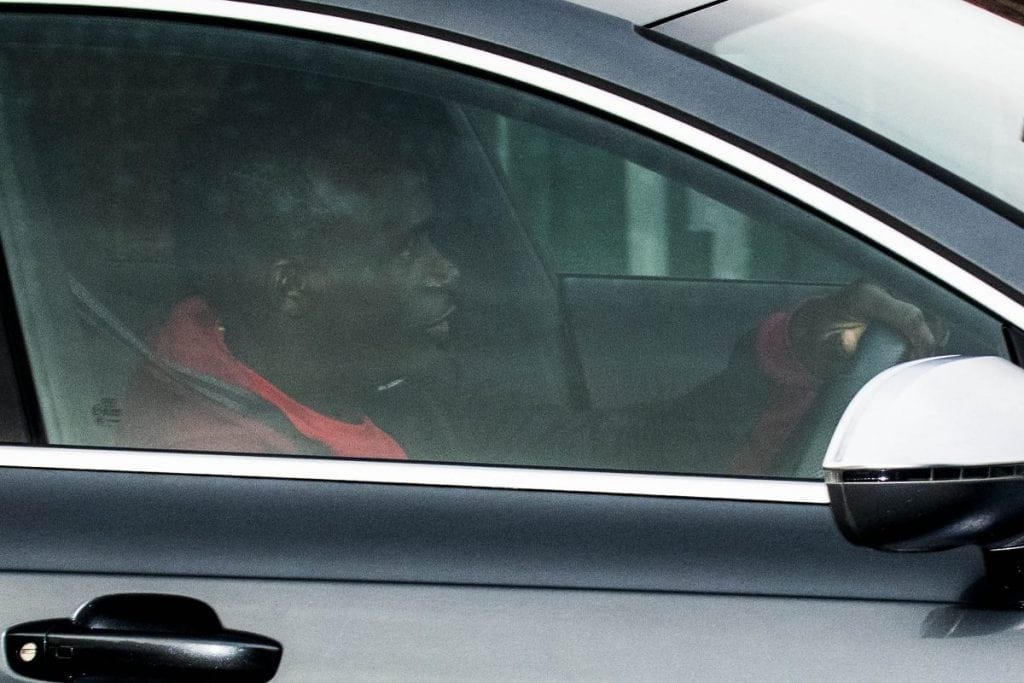 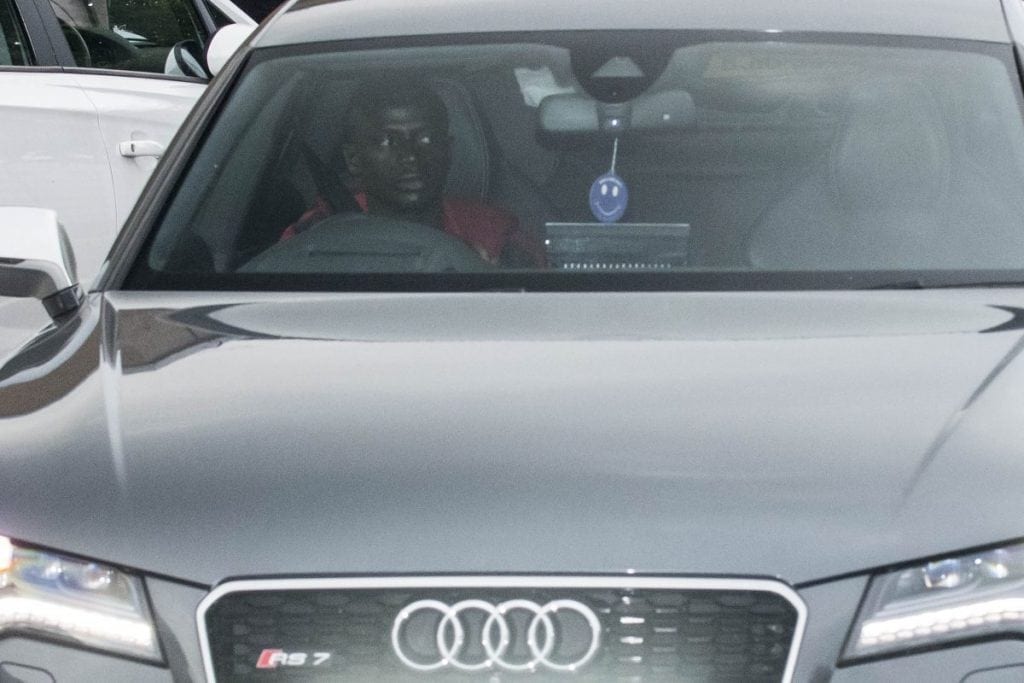 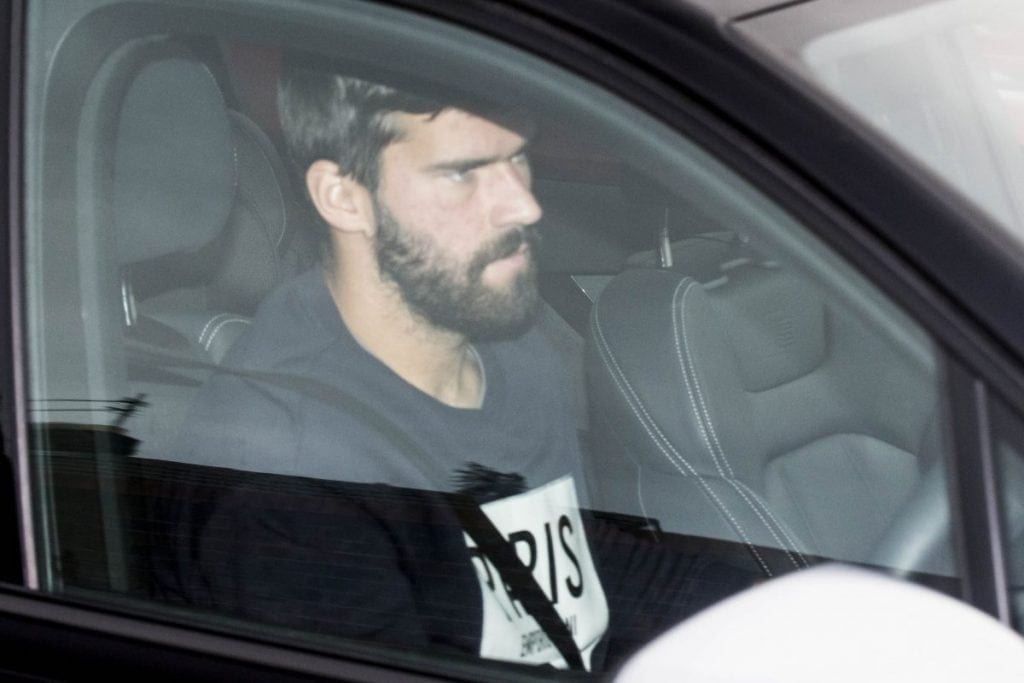 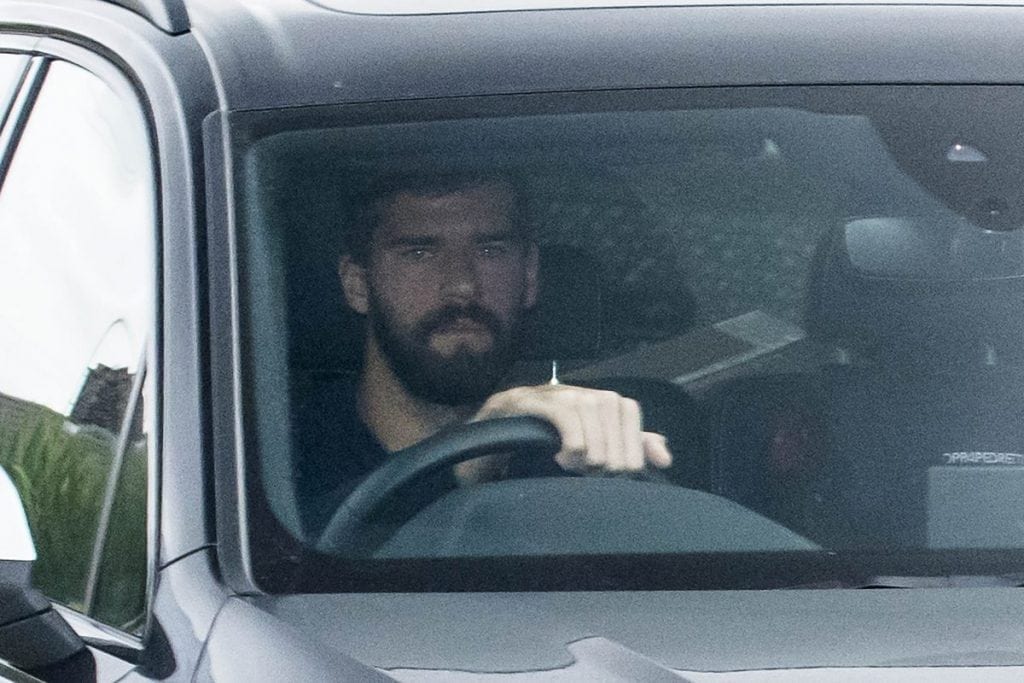 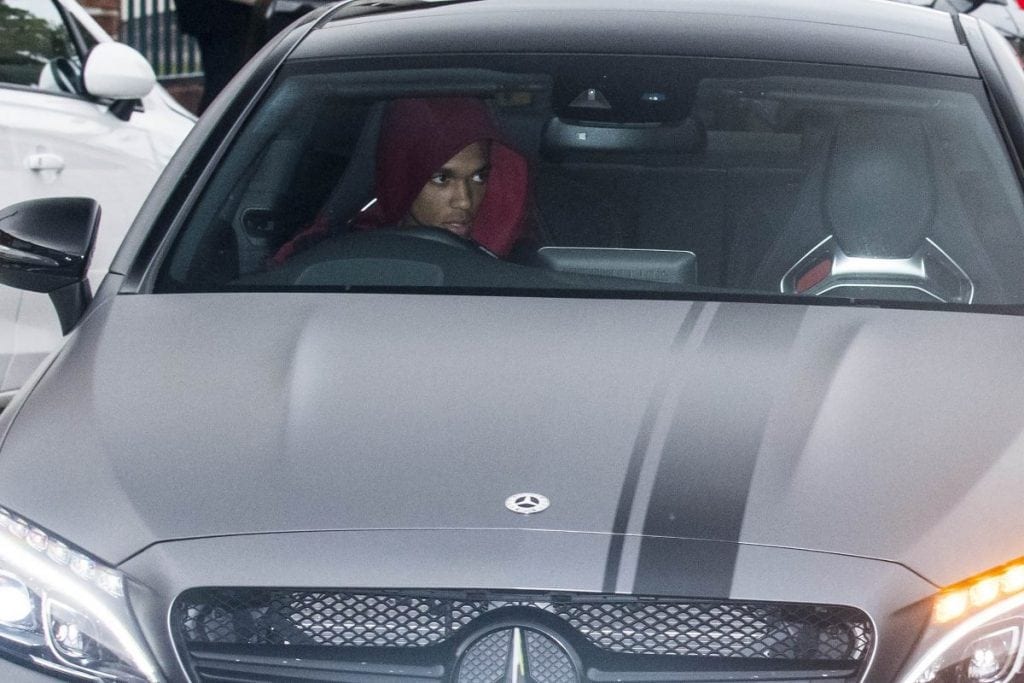 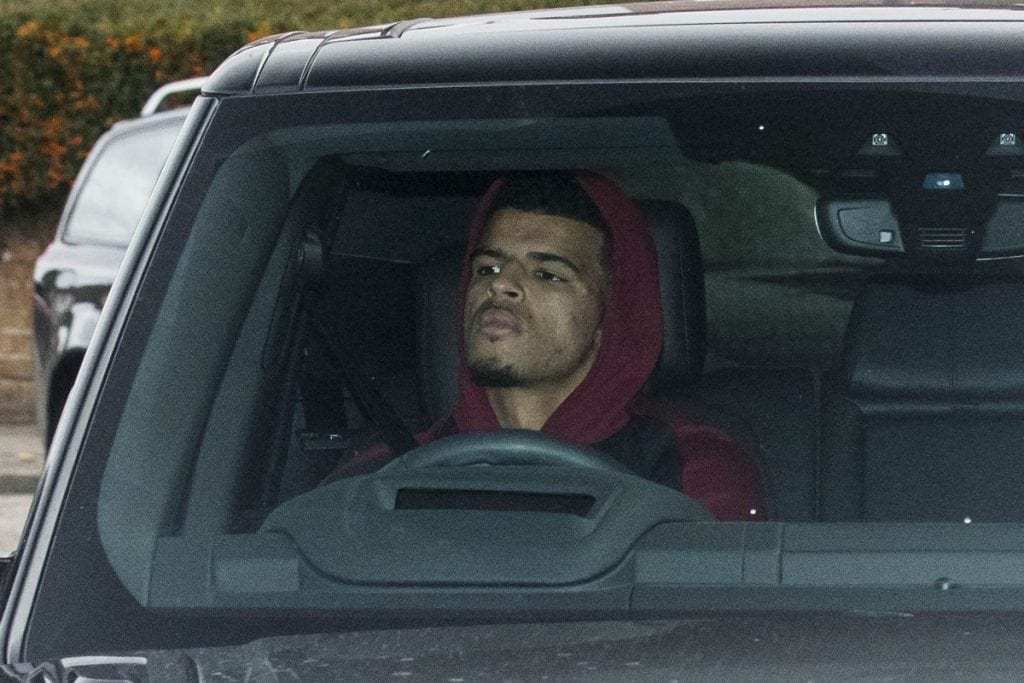 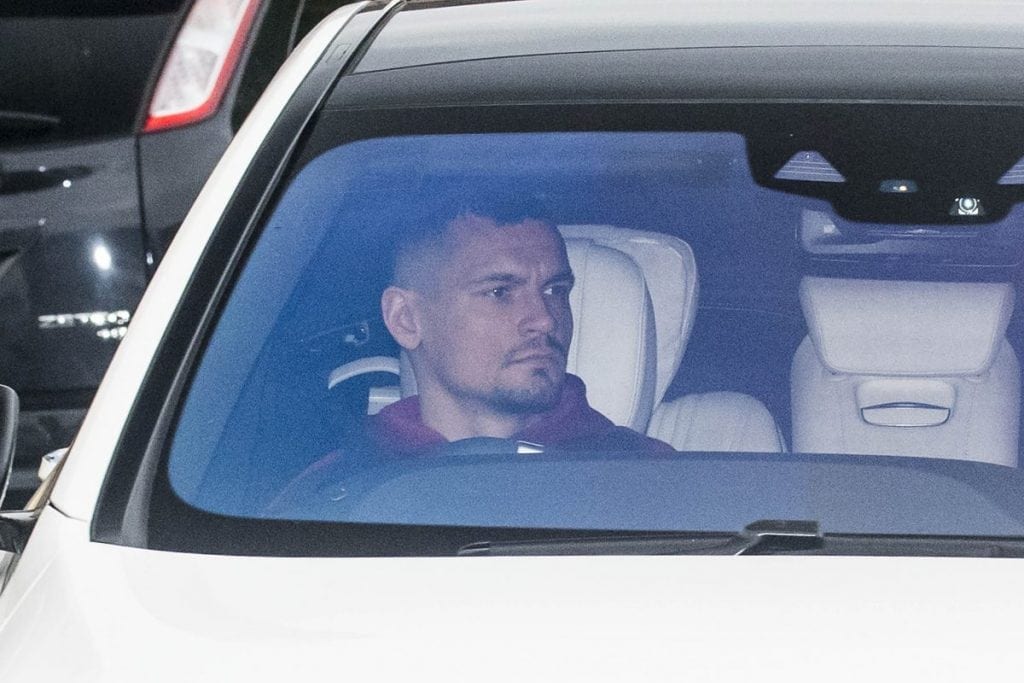 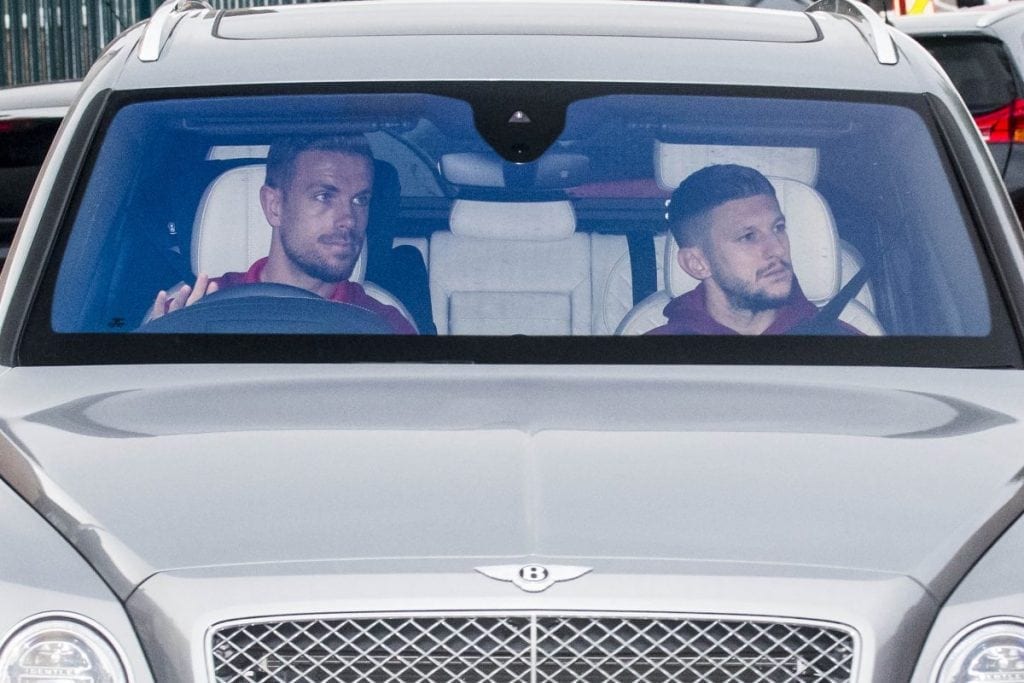 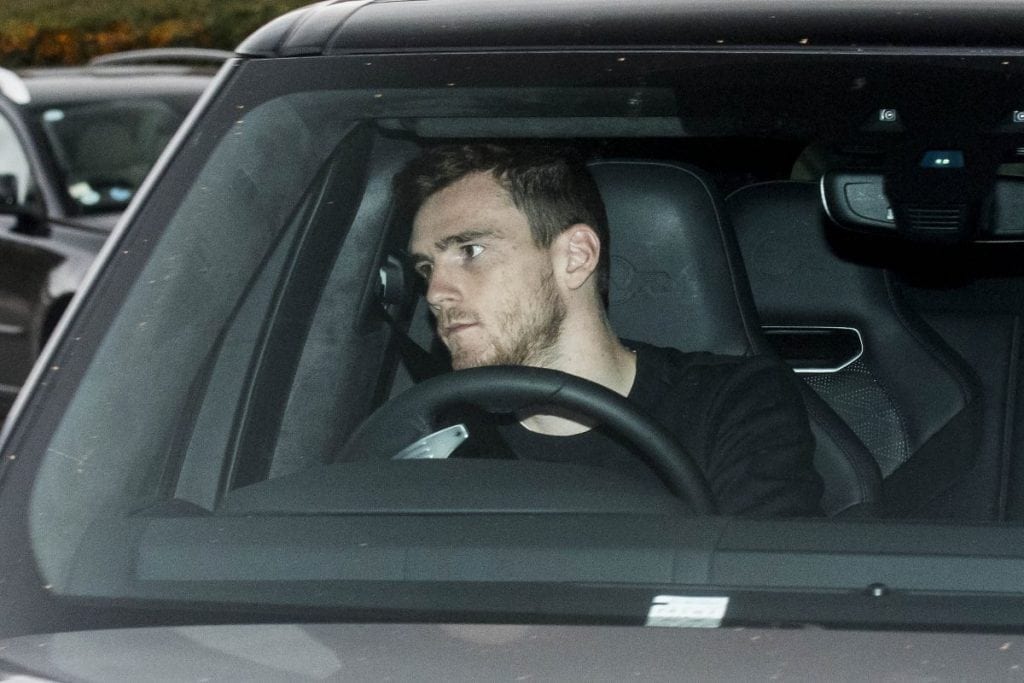 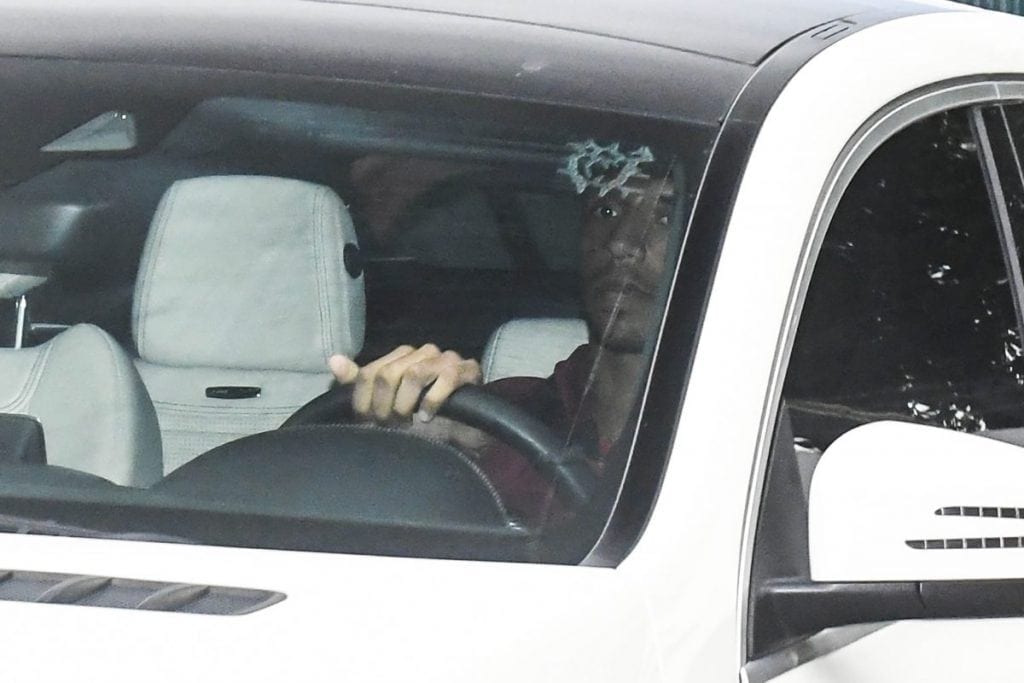 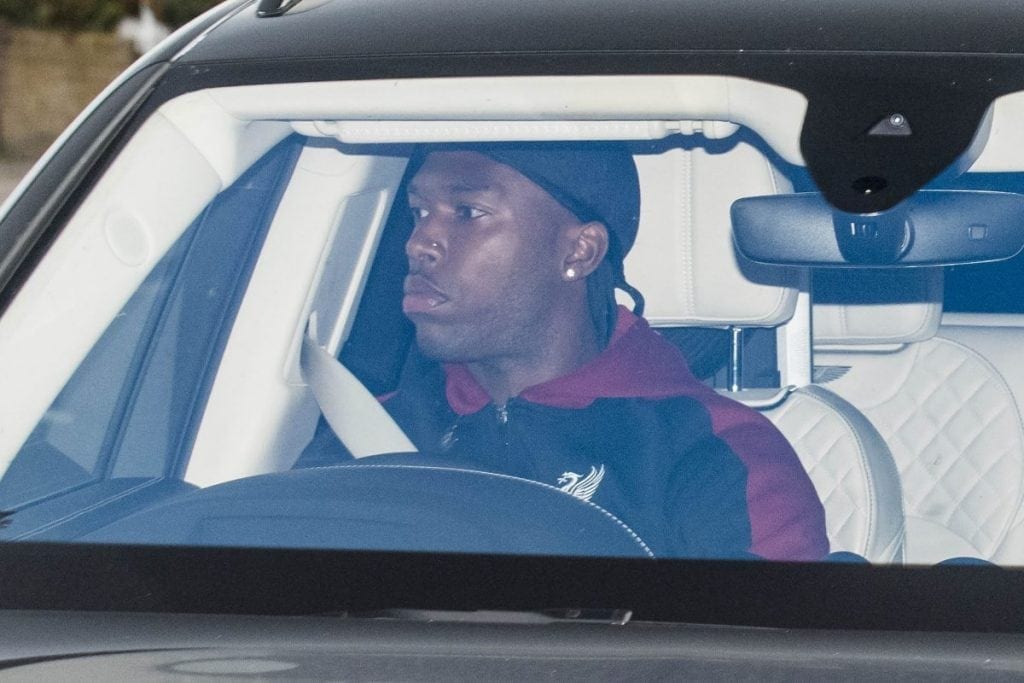 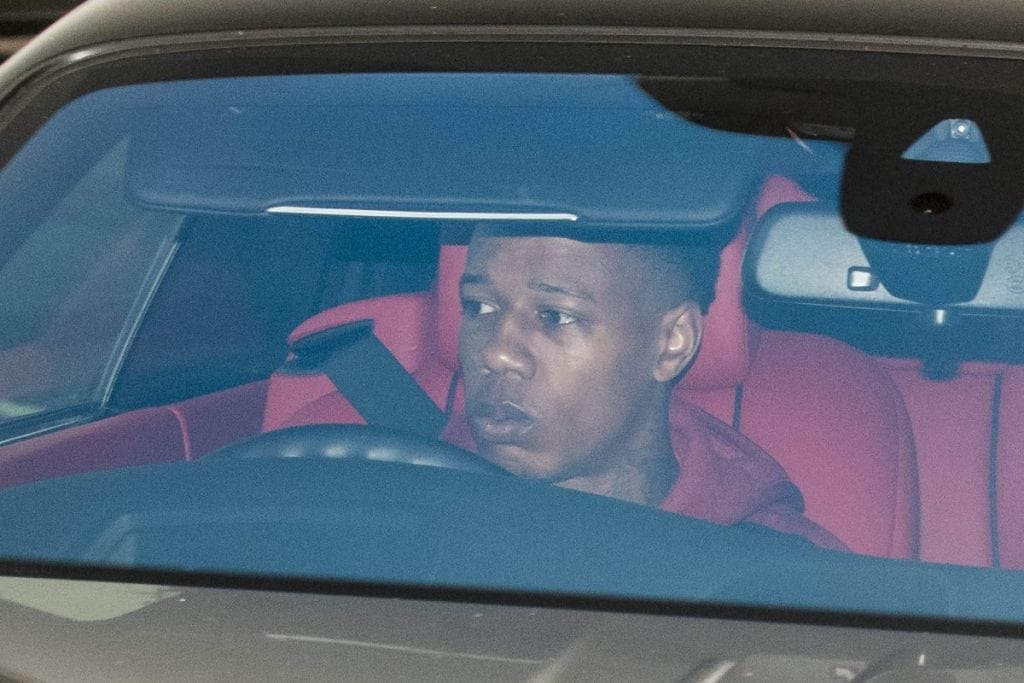 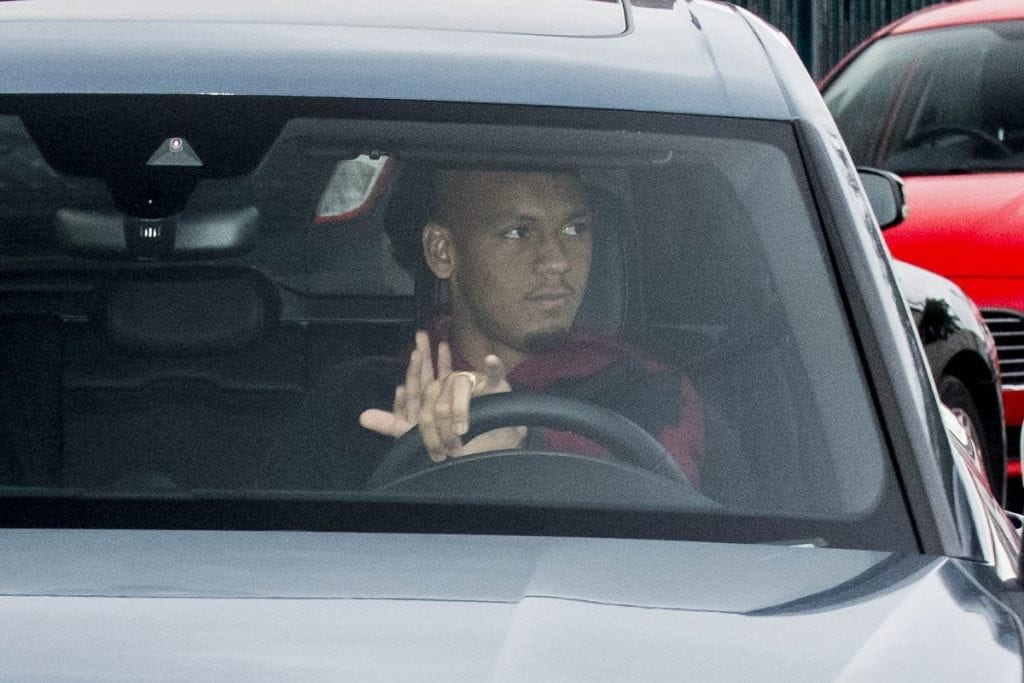 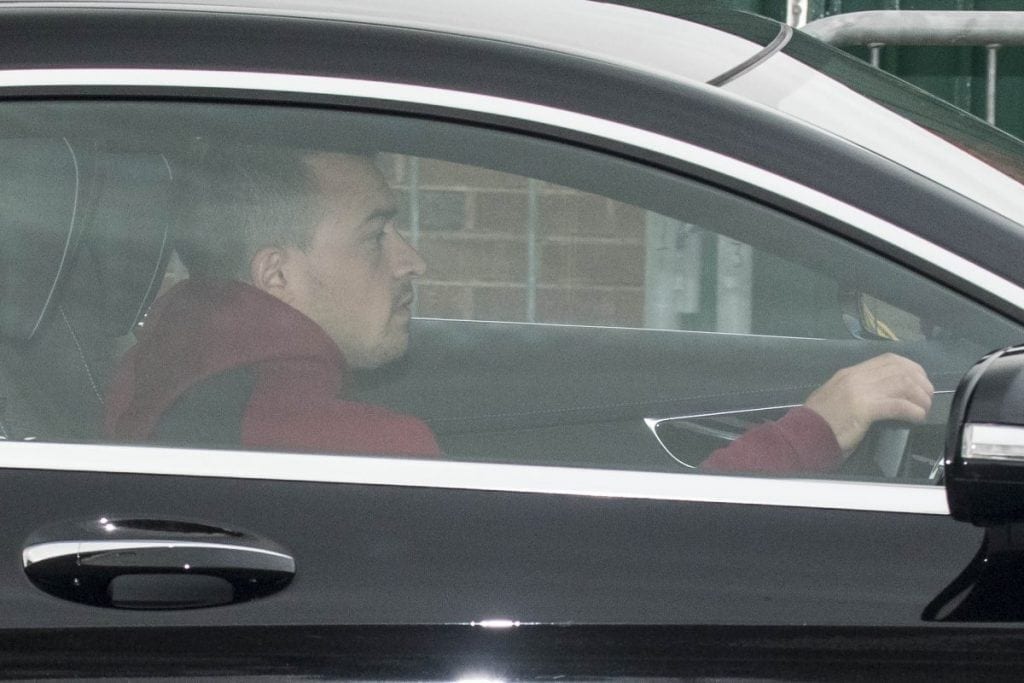 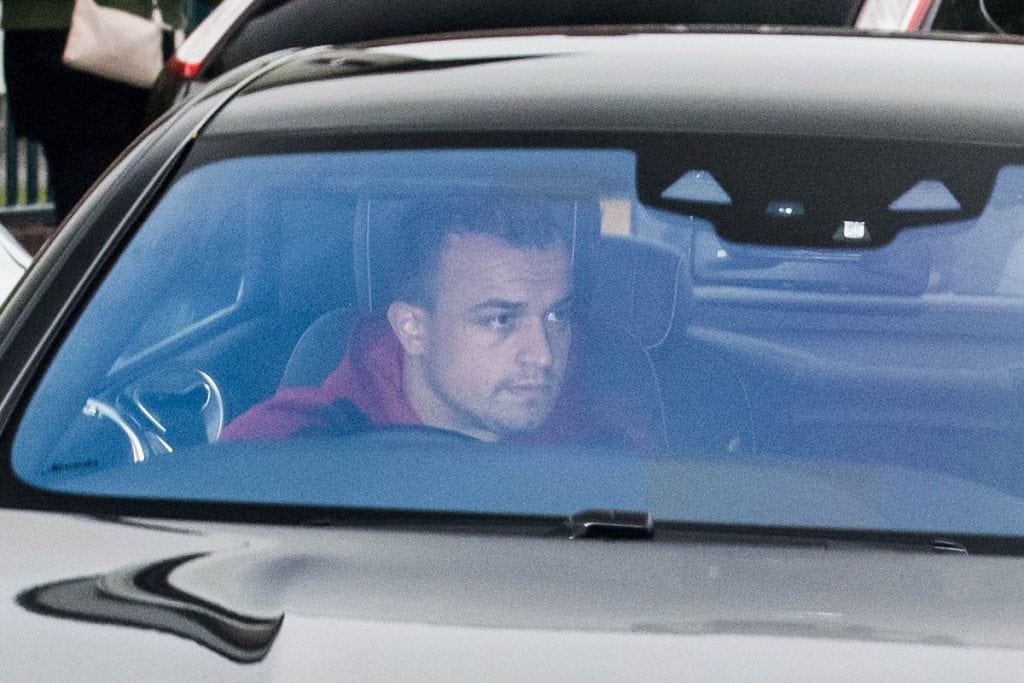 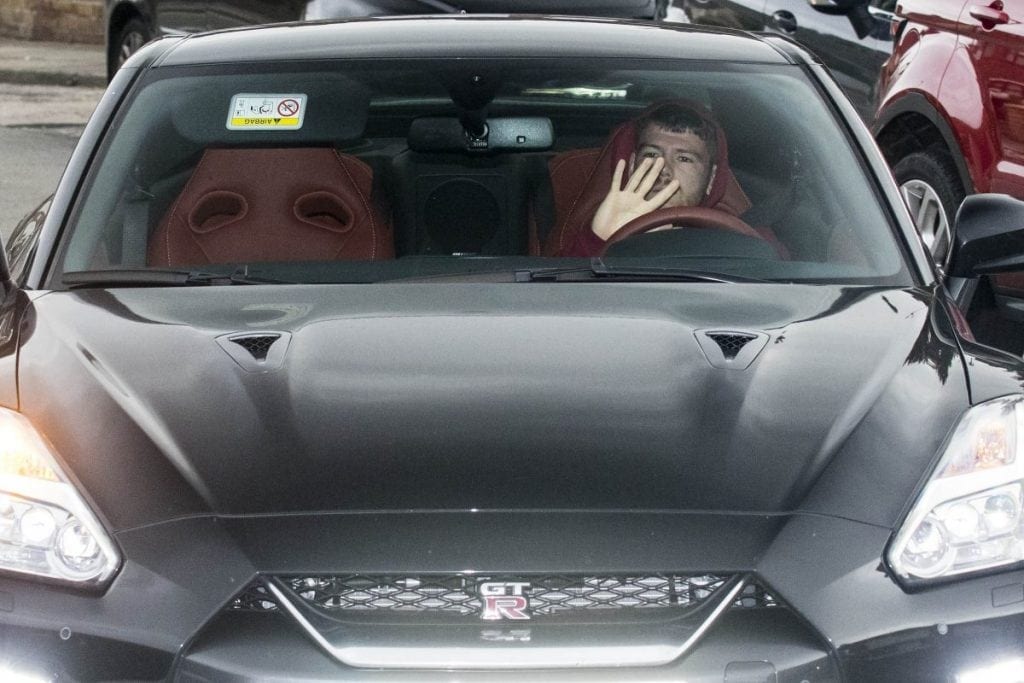 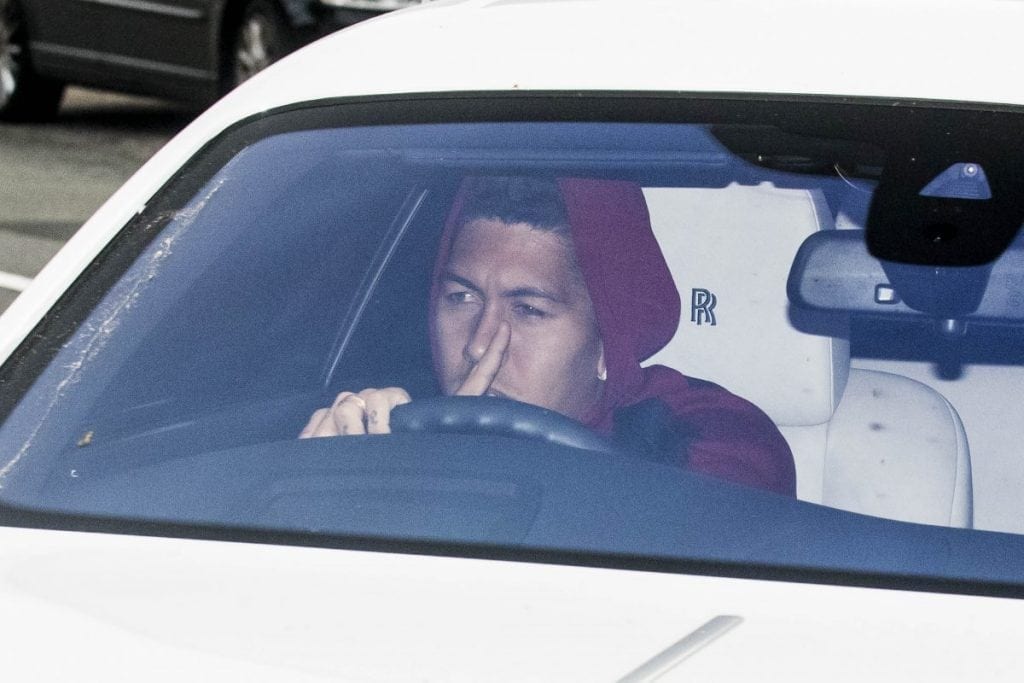 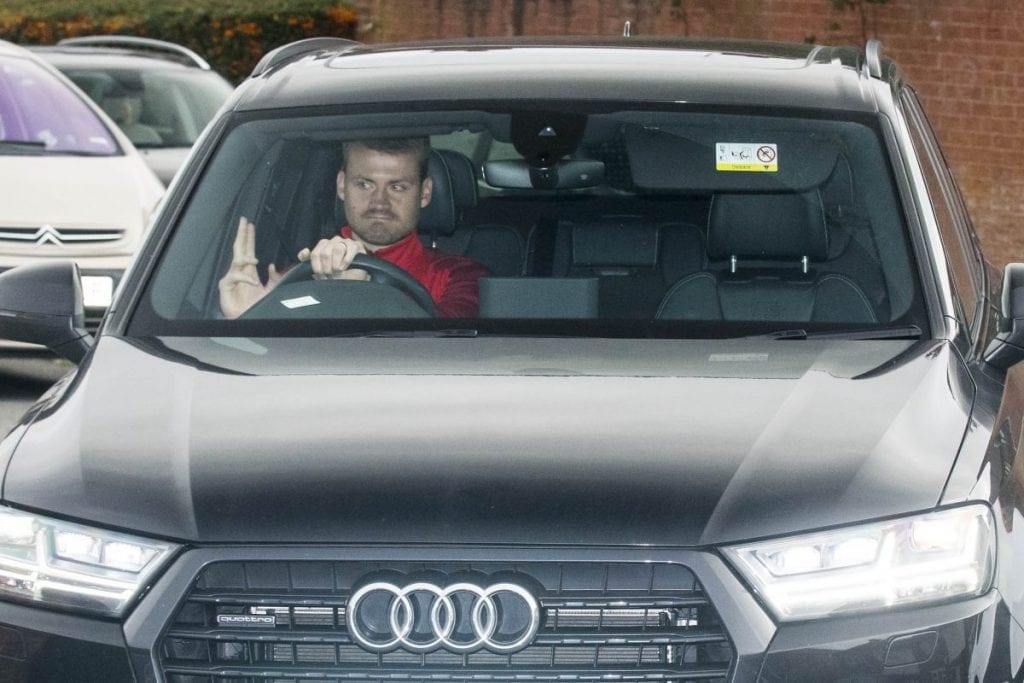