The former Manchester United footballer has been criticised for "getting political when talking about football" - but that never bothered Brian Clough, as this clip shows. 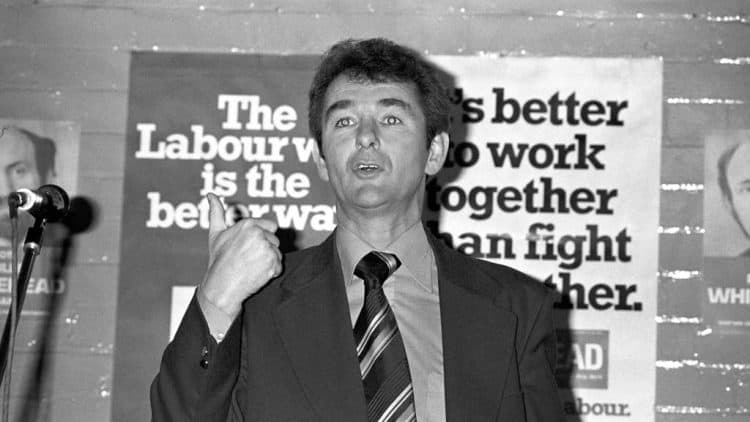 Gary Neville has been criticised for “getting political when talking about football” by the Spectator’s Tom Goodenough.

The former Manchester United footballer has been a stern critic of the current Boris Johnson administration, recently saying he wouldn’t trust the prime minister to “deliver his post” in an article for left-wing magazine Tribune.

Neville said the prime minister is letting down “workers in this country at every single level” in the piece, adding that he “doesn’t just take down people within his own team, his closest aides – he’s taking us all down.”

But according to Goodenough, he should stick to football and stop pretending to be a “man of the people”.

The Spectator columnist said the Sky Sports pundit’s take on why people voted Brexit “reveals a distinctively metropolitan snobbery” and hit out at his admission that he is a “champagne socialist”.

The article has garnered a lot of attention on social media, but it was one response ‘from Cloughie’ that got the most love.