Muhammad Ali (born Cassius Clay, January 17, 1942) is generally considered among the greatest heavyweights in the sport’s history. At the age of 22 he won the world heavyweight championship in 1964 from Sonny Liston in a stunning upset. Shortly after that bout, Ali joined the Nation of Islam and changed his name. He converted […] 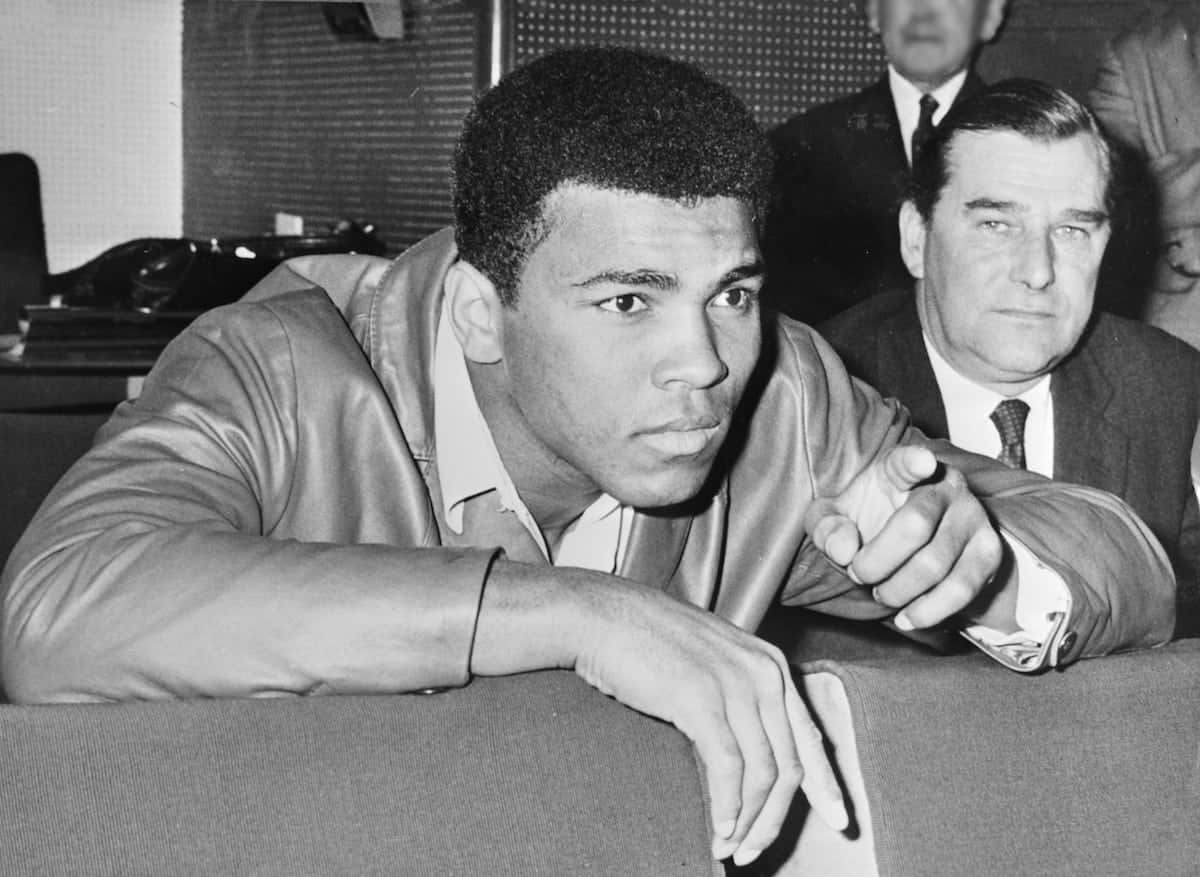 At the age of 22 he won the world heavyweight championship in 1964 from Sonny Liston in a stunning upset. Shortly after that bout, Ali joined the Nation of Islam and changed his name. He converted to Sunni Islam in 1975.

In 1967, three years after winning the heavyweight title, Ali refused to be conscripted into the U.S. military, citing his religious beliefs and opposition to American involvement in the Vietnam War.

Sadly, Ali was diagnosed with Parkinson’s syndrome in 1984, which he has been fighting for 30 years. Here are his top ten quotes

1. I am the greatest, I said that even before I knew I was.

2. If you even dream of beating me you’d better wake up and apologize.

3. I’m so fast that last night I turned off the light switch in my hotel room and was in bed before the room was dark.

4. A man who views the world the same at fifty as he did at twenty has wasted thirty years of his life.

6. Float like a butterfly, sting like a bee – his hands can’t hit what his eyes can’t see.”

7. If they can make penicillin out of mouldy bread, they can sure make something out of you.

8. Boxing is a lot of white men watching two black men beat each other up.

9. Man, I ain’t got no quarrel with them Vietcong. No Vietcong ever called me nigger

10. Joe Frazier is so ugly that when he cries, the tears turn around and go down the back of his head