Former Qatari footballer Khalid Salman said that being gay is forbidden and that he would have a problem with children seeing gay people. 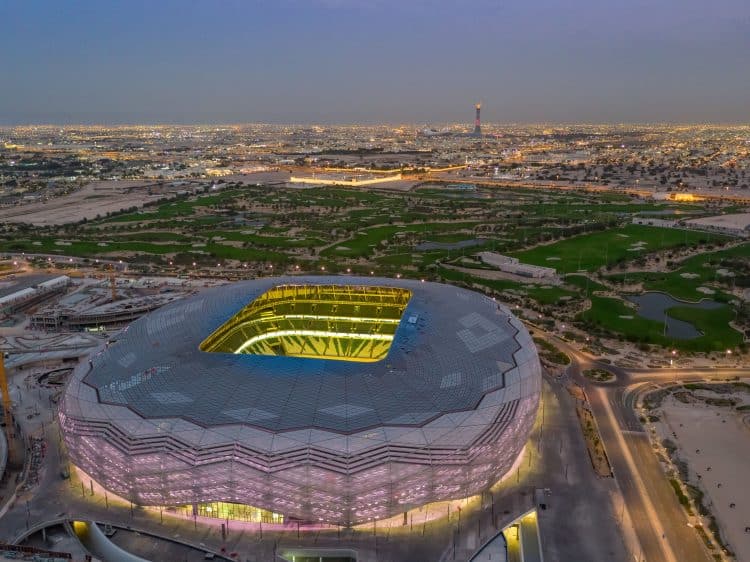 An ambassador for the World Cup in Qatar has described homosexuality as “damage in the mind”, just two weeks before the opening of the football tournament in the Gulf state.

Former Qatari footballer Khalid Salman told a German public broadcaster that being gay is “haram”, or forbidden in Arabic, and that he has a problem with children seeing gay people.

Excerpts of the television interview were shown on Monday night on ZDF’s news programme Heute Journal.

About 1.2 million international visitors are expected in Qatar for the month-long tournament, which has faced criticism ever since the gas-rich emirate was selected as host by Fifa in December 2010.

Concerns about the conservative country’s treatment of homosexuals living in the country as well as LGBTQ tourists attending the World Cup have been expressed for a long time.

In the interview, Mr Salman said that homosexuality “is a spiritual harm”.

“During the World Cup, many things will come here to the country. Let’s talk about gays,” Mr Salman said in English, which is simultaneously dubbed into German in the TV segment.

“The most important thing is, everybody will accept that they come here. But they will have to accept our rules,” he added.

The interview was cut short by a press officer of the World Cup organising committee after Mr Salman expressed his views on homosexuals, ZDF reported.