The various difficulties encountered in trying to uncover the truth are a warning to investigators and tribunals everywhere.

by Keith Ayago
in Sport 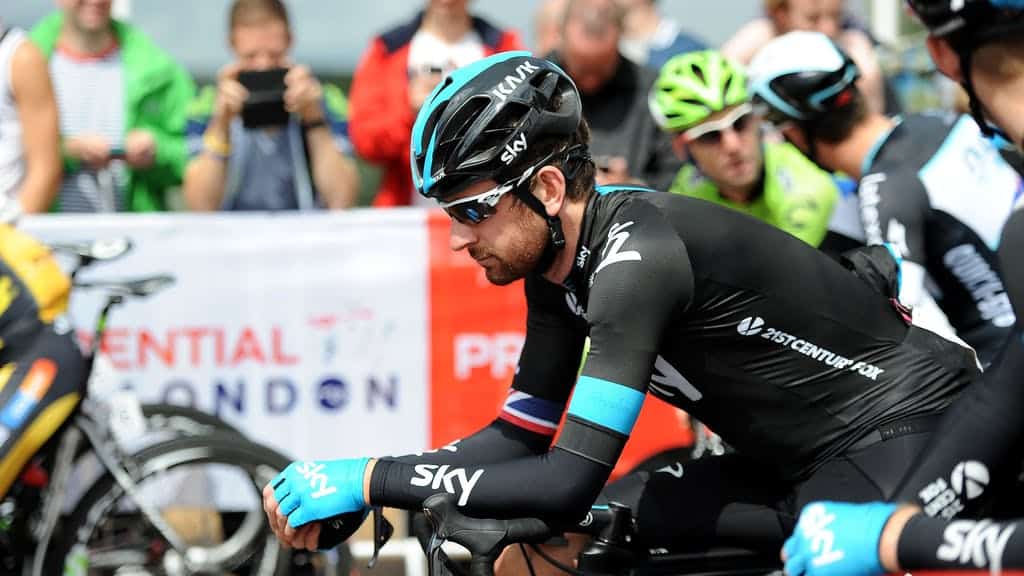 The media frenzy surrounding Britain’s most recent doping affair, aptly named the “jiffy bag scandal”, shows how much British pride is hurt by revelations that its cyclists allegedly received performance-enhancing drugs. At the centre is Richard Freeman, who stands accused of testosterone doping during his time as medical director at British Cycling, a job he held until 2014. While Freeman insists that he had “never doped a rider”, the case is becoming murkier as the trial is going into the next round.

Punditry aside, the scandal is an ugly reminder of the dark side of sports – and an example of how lightly investigators must tread when building doping cases. In the case at hand, the waters are particularly muddied by the diverging testimonies of the saga’s protagonists, Freeman and former British Cycling team coach Shane Sutton.

According to the Daily Mail, a jiffy bag allegedly containing triamcinolone was sent from the National Cycling Centre to Team Sky in 2011, with the substance supposedly administered to Bradley Wiggins, who would go on to clinch the Tour de France title in 2012. Team Sky later denied these allegations, claiming the bag contained the asthma drug fluimucil, not listed as a banned substance.

The veracity of either claim will likely remain undetermined: the UK’s anti-doping agency UKAD was forced to close the investigation in 2017 citing “a lack of accurate medical records being available at British Cycling”, which it considers “a serious concern” and possibly a breach of UK anti-doping regulations, though no evidence that doping had in fact taken place.

It remains unclear what really happened, whether the substances involved where indeed illegal, and to whom they were really administered. However, for one man, the fallout has been disproportionate. Bradley Wiggins, the former champion, was mercilessly derided in the press, with the allegations destroying his family life. In his own bitter words, “I’d have had more rights as a murderer.”

Devil in the details

Wiggins’ sentiment is hard-hitting and not without merit, particularly because proving intentional doping is extremely difficult. Athletes are quickly vilified, even when no conclusive evidence for their guilt – much less a space for them to defend themselves – has been offered. Yet determining the real circumstances is often an arduous and procedural task, meaning that more is going on behind the scenes that could explain inconsistencies than what is publicly reported.

A similar case that perfectly represents this premise is that of Russian biathlete Yevgeny Ustyugov. The biathlete was stripped of his 2014 Sochi Winter Olympics medal and banned from competing by the International Biathlon Union’s (IBU) Anti-Doping Hearing Panel in February this year, following abnormally high haemoglobin levels in his body.

The IBU saw this as evidence for doping, with the Anti-Doping Division of the Court of Arbitration for Sport (CAS ADD) ruling in the IBU’s favour at the end of October. However, the issue is beset with complications that have made it difficult to ensure that a fair judgement was indeed passed. For starters, Ustyugov’s defence had argued that he carries a rare genetic mutation that affects haemoglobin production, leading to routinely elevated levels, a finding that was confirmed by the Director of the Moscow Institute of Molecular Biology and Professor of Legal Medicine at the University of Strasbourg.

In siding with the IBU, CAS decided to dismiss a host of supporting evidence that, at the very least, deserves more in-depth consideration and analysis by independent experts. Mr. Ustyugov has never had a positive doping test throughout his entire career.  According to the athlete’s defence, evidence was presented showing that “both of Mr. Ustyugov’s parents have a high natural level of haemoglobin as well as a full breakdown of Mr. Ustyugov’s genome, in which a key mutation was isolated that impacts haemoglobin levels.”

Blood samples of his were submitted to the court as well, which were taken between 2017 and 2020, and which all showed elevated haemoglobin levels. Given that Ustyugov had retired from the sport in 2014, these tests raise the question why, assuming that the haemoglobin levels are the result of doping, he would continue to engage in such illegal activities while no longer competing in tournaments.

Tip of the iceberg?

Proving or disproving specific genetic conditions that could provide disadvantages to an athlete, and how to define them, has been a highly contentious topic in professional sports for years now, with no clear path forward. But with the case at hand, things were also complicated by the fact that CAS had overturned the bans on several female Russian biathletes for alleged violations at the Sochi Olympics, arguing that none of the allegedly committed acts were satisfactorily established.

This earlier ruling may have helped to reinstate the athletes’ reputation, at least partially. Together, both recent rulings are throwing a spotlight on Grigory Rodchenkov, the former mastermind behind Russia’s doping campaign who exposed the programme to the world. After all, the bans on the athletes were handed down on evidence he provided – evidence whose validity the CAS has now called into question.

Before the court, Rodchenkov asserted that FSB agents in Sochi had switched contaminated urine samples contained therein with clean ones. That way, according to his testimony, Russian athletes were able to elude the authorities. Questions were raised when follow-up analyses of one of the athletes’ urine samples showed an usually high salt concentration, which investigators saw as evidence for tempered samples. Yet independent experts weren’t convinced, and dismissed the investigator’s claims as insufficient to prove malfeasance. Instead, they suggested that natural causes, such as a high-sodium diet, couldn’t be ruled out.

The various difficulties encountered in trying to uncover the truth are a warning to investigators and tribunals everywhere. In the CAS case, initial evidence turned out to be a little less credible than was apparent on first sight, resulting in an impressive about-face on the initial verdict.

While the final decisions in the case of Freeman, British Cycling and Ustyugov are yet to be made, the CAS example holds a lesson for the jiffy bag scandal, namely that things are rarely as they seem.