I hope we get out, Brexit, because that's what we all voted for. 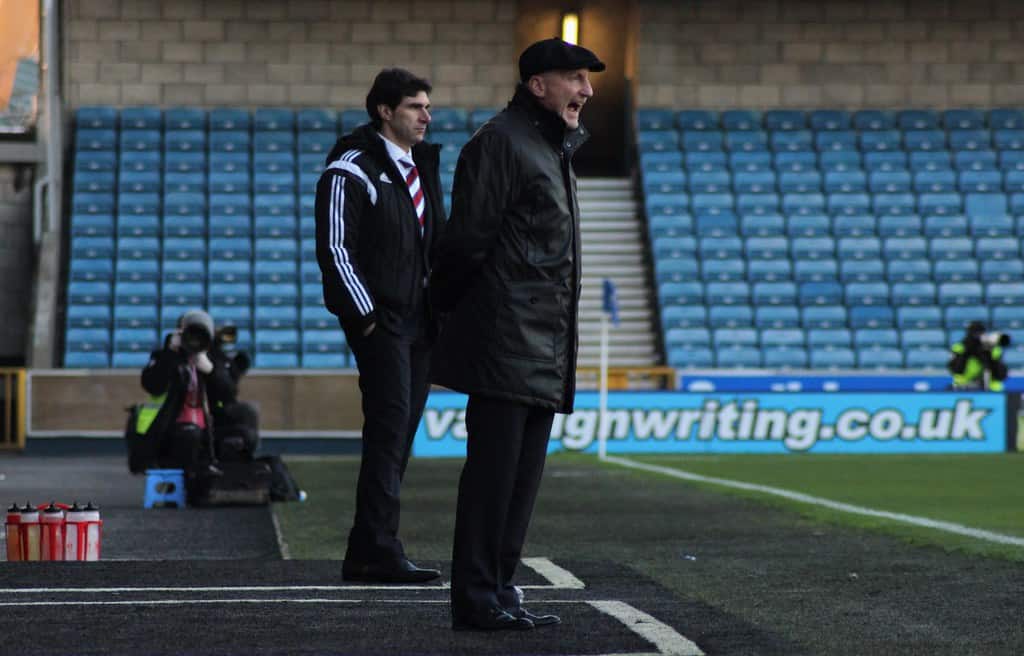 Former QPR boss Ian Holloway has been ridiculed online after blaming the European Union for a new handball rule.

The Sky Sports pundit made the comments after a controversial new rule saw Manchester City denied a late winning goal against Tottenham at the weekend.

The law, amended on 1 June, states any use of the hand which leads to a goal or a chance will be penalised.

And Holloway didn’t hold back in making his thoughts known.

He said: “They should get rid of that rule straight away. It doesn’t make sense.

“The most important thing of all… their job, is not re-referee the game, it’s to be clear and obvious… so I don’t think that’s our boys making up that change in the law, I think that’s people telling us what we should do with our game.

“Now they should stop doing that.  I hope we get out, Brexit, because that’s what we all voted for – sort it out – because you cannot have someone telling us how to do our own game, right.”