Ellis had two spells as chairman of the West Midlands club, with the second one running from 1982 to 2006. 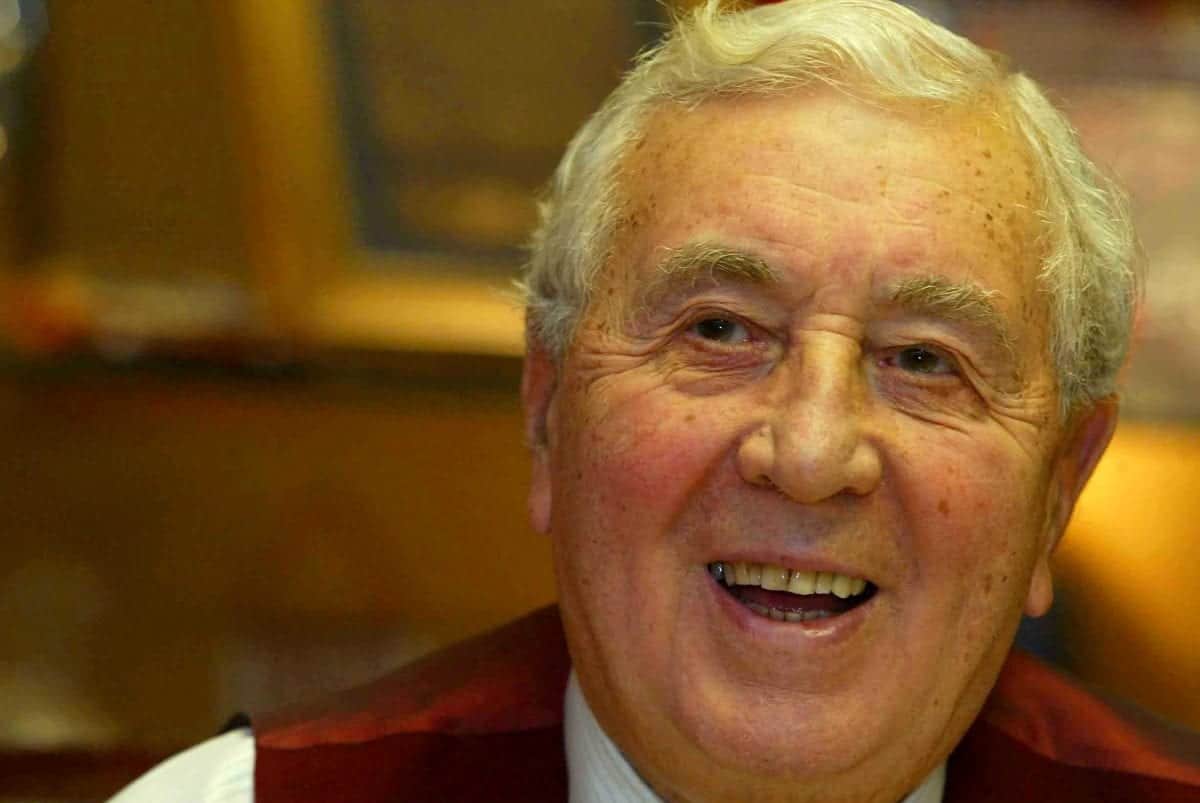 Former Aston Villa chairman Sir Doug Ellis has died at the age of 94. 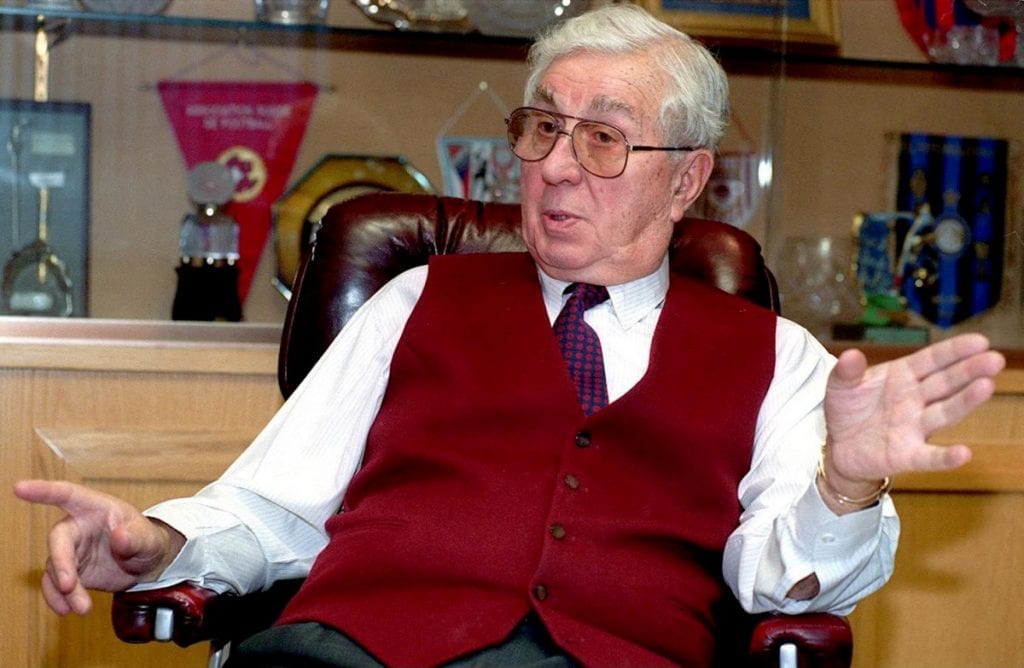 Ellis had two spells as chairman of the West Midlands club, with the second one running from 1982 to 2006.

In a statement, the club said they were deeply saddened to learn of Ellis’ death and he had “dedicated his life to Aston Villa”.

A minute’s silence will be held before Villa’s next home game against Swansea City on Saturday, 20 October.