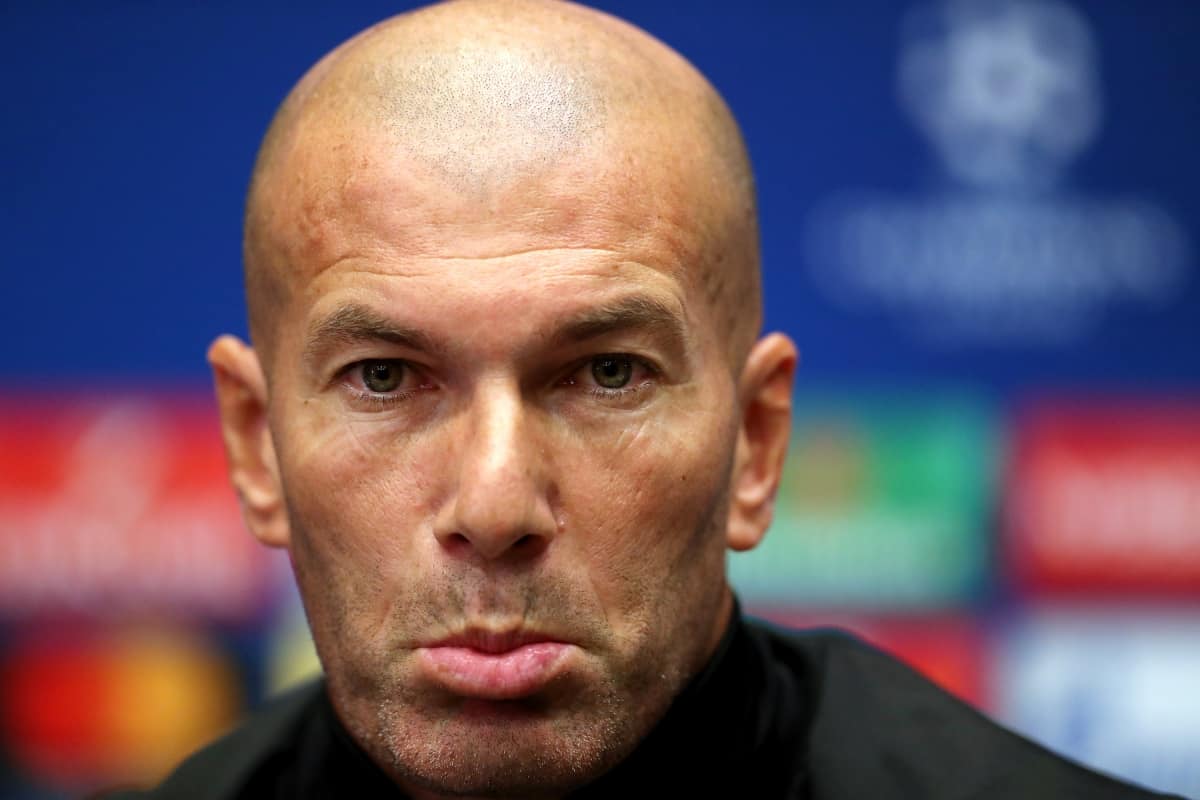 Gareth Bale appears to be on the verge of leaving Real Madrid after coach Zinedine Zidane revealed the Spanish giants are in talks with an unnamed club about a transfer.

Zidane confirmed the Wales international was left out of Real’s matchday squad to face Bayern Munich in the International Champions Cup in Houston on Saturday night because “the club is working on his departure”.

The Frenchman also said he hopes a deal for Bale can be struck soon “for everyone’s sake”.

Zidane, whose side were beaten 3-1 by Bayern, said in quotes reported on his club’s official website: “He wasn’t included in the squad because the club is working on his departure and that’s why he didn’t play.

“We’ll have to see what happens in the coming days. We’ll have to see if it goes through tomorrow, if it does then all the better. Let’s hope, for everyone’s sake, that it happens soon. The club is dealing with the club that he’ll move to.”

Bale joined Real for a then world-record £85million from Tottenham in 2013 and, despite being hit by a series of injuries, has helped the Spanish powerhouses win four Champions League titles, LaLiga and a host of other trophies.

However, his future at the Bernabeu has been the source of plenty of speculation in recent times, with the likes of Manchester United, Tottenham, Bayern and Inter Milan among the clubs having been linked with his services.

Zidane did not reveal where Bale’s possible destination might be but said: “The situation will change and it’s for the best for everyone.”

The Frenchman also insisted he has “nothing against” 30-year-old Bale, who has not always been an automatic starter under Zidane at Real.

Zidane added: “It’s nothing personal. There comes a time when things are done because they need to be done.

“I’ve not got anything against him. We have to make decisions and change things, that’s all there is to it. You’re aware of the situation and there’ll be a change to it. I don’t know if this will happen in 24 or 48 hours’ time.

“The situation will change and it’s for the best for everyone. That’s how things go.

“I speak with the club, we’ve got decisions to make and it’s a decision that’s been made by the coach and the player. Let’s see how things play out.”

Bale’s agent told ESPN FC there was “nothing more” to add regarding the Welshman’s future, but did not hold back on his view of Zidane.

“Zidane is a disgrace to speak like that about someone who has done so much for Real,” Barnett said.

“If and when Gareth goes it will be because it is in the best interest of Gareth and nothing to do with Zidane pushing.”