“It is going to be a great game, even though it is supposed to be a friendly it is not,” 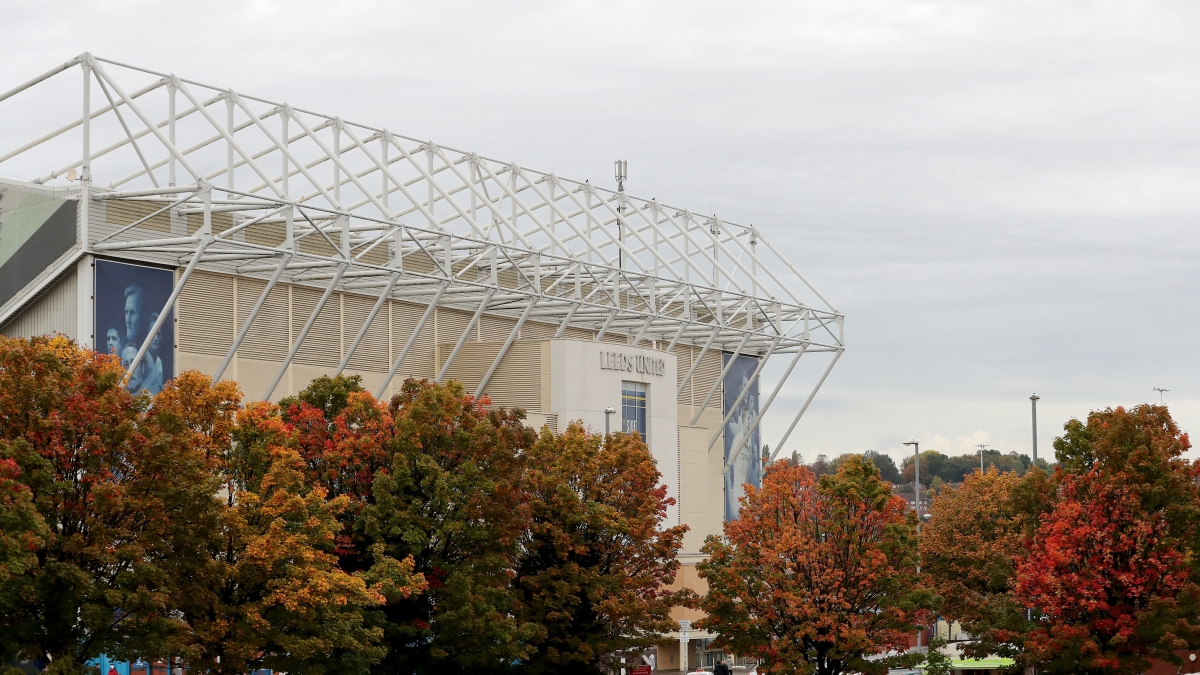 A first meeting with old rivals Manchester United in almost eight years will see both sides continue their pre-season preparations.

Speaking in Australia ahead of Wednesday’s pre-season fixture with Manchester United, Patrick Bamford said he now wants to move on from the two-match ban by the Football Association after he feigned injury in a fracas against Aston Villa.

Bamford expects the game to be a friendly only by name as the bitter foes clash at the Optus Stadium.

“It is going to be a great game, even though it is supposed to be a friendly it is not,” he told Sky Sports News.

“You can see how much the Leeds fans and United fans hate each other and that goes back a long way.

“So it is going to be anything but a friendly and if we take it as a friendly it will almost be unfair on the Leeds fans.”

Looking back Leeds forward Patrick Bamford regrets being banned for deceiving match officials during a Sky Bet Championship game last season and intends to work hard to change the perception of him since the incident.

El Ghazi’s dismissal was overturned in the action-packed 1-1 draw after the FA deemed that Bamford had clutched his face to deceive match officials and had not actually been struck by the Villa winger.

Bamford’s ban saw him miss the first leg of Leeds’ semi-final play-off with Derby, a tie which Marcelo Bielsa’s side would go on to lose.

“I know it hit the news quite hard,” the former England Under-21 international told PA in Perth.

“But it is one of those things, looking back at it I regret it. I still maintain that he touched me but I milked it and made a stupid deal of it, if you asked me would I do it again, no I wouldn’t.

“It is one of those things you have got to learn from I suppose, once I have put that in people’s minds it is harder to change that but it is something I have got to try and do over the next few years.”