Traders are concerned that a no-deal Brexit is more likely, after both Conservative leadership candidates toughened their positions. 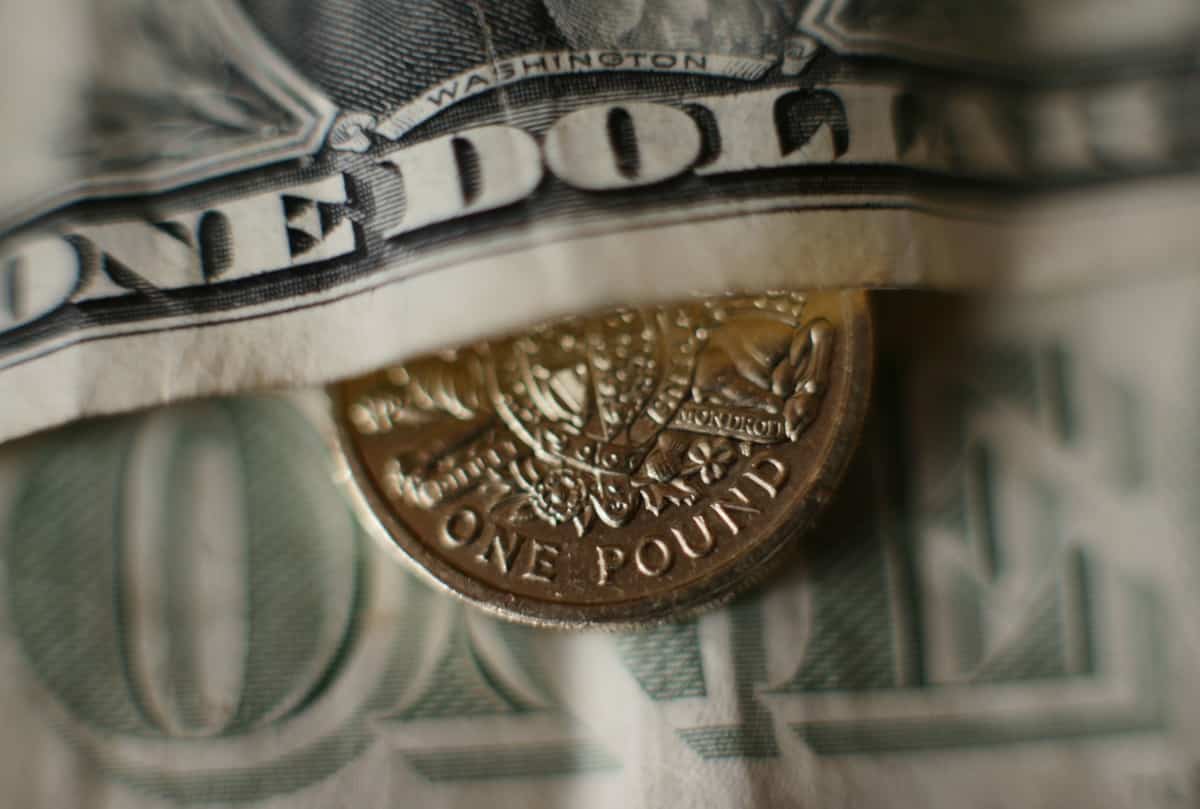 The pound fell to its lowest levels against the US dollar in two years on Tuesday as traders feared that a no-deal Brexit was getting a step closer.

Despite a strong start to 2019, it has managed to sink to the bottom of the performance chart for the world’s top 10 major currencies.

Both leadership contenders to become the next Prime Minister, Boris Johnson and Jeremy Hunt, toughened their positions on Monday night at the final face-to-face debate ahead of the result.

Fiona Cincotta, senior market analyst at City Index, said: “The main source of the pound’s pain this morning is from Brexit and the returning fear of a no deal.

“The pound slumped to 2019 low’s in reaction to both remaining candidates in the Conservative leadership race, Boris Johnson and Jeremy Hunt opposing the Irish backstop.

“This dramatically reduces the chances of a no-deal Brexit. Both have recently hardened their rhetoric on Brexit. Negotiations will undoubtedly grow more hostile under the next Prime Minister.”

The fall in the pound comes despite robust jobs data and wages rising. But recent data on the services, manufacturing and construction sectors suggests the UK economy is in decline.

Retail sales stats have also shown that consumers are holding off big ticket spends on items such as fridges and washing machines, due to the potential risks a no-deal Brexit would have on the economy.

Shadow chancellor, John McDonnell – who recently revealed he supports a second referendum and would campaign for Remain, also blamed the hardening of positions by the Conservative candidates.

He said: “The instability and uncertainty caused by the Conservative Party leadership contest has real world consequences. The commitment of both contenders to a no-deal Brexit makes it even more important the Government put an end to playing games with people’s livelihoods and call a general election now.”

A falling pound could prove helpful to the London Stock Exchange, and the top tier FTSE 100 in particular.

The majority of companies on the FTSE 100 index tend to be internationally-focused firms, which trade primarily in US dollars.