The Everton & Arsenal target could be moving to away from English football. 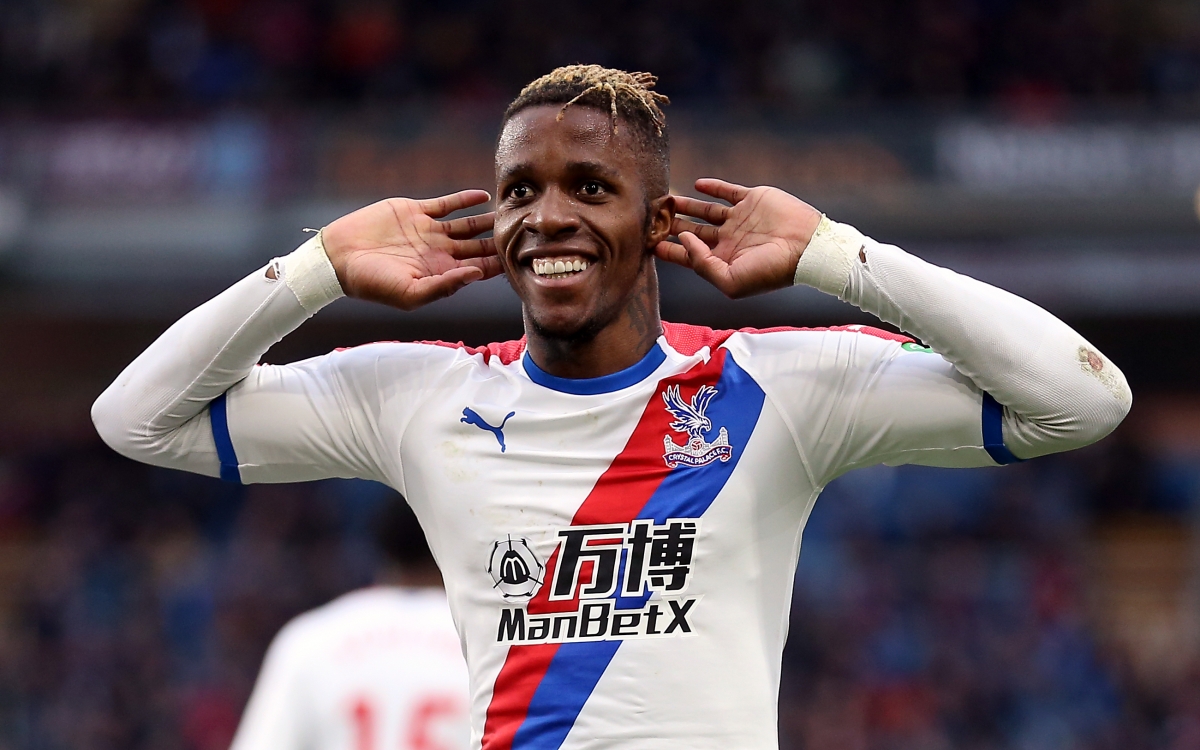 Crystal Palace boss Roy Hodgson admits he cannot rule out Wilfried Zaha leaving during the European transfer window – but hopes the forward will fully commit himself to the season ahead at Selhurst Park.

Ivory Coast international Zaha was a target for both Arsenal and Everton during the summer, and is reported to have handed in a late transfer request in the hope of pushing through a move.

Arsenal signed Nicolas Pepe this summer in a £72million deal, and Gunners legend Nigel Winterburn thinks he’s the “perfect” signing, although he warned Wilfried Zaha would have been a safer transfer option.

“Zaha would have been a safer signing than Pepe, as he is proven in the Premier League,” Winterburn told SportingBet.

“But I can only tell you who would have been the better signing come the end of the season.

“Pepe is not as well-known on these shores as Zaha, so it’s hard to know if he can produce similar results to what we have come to expect from Zaha at Crystal Palace.

“However, from the bits that we have seen of him, we know that Arsenal have a very exciting player on their hands. As a supporter, I would have liked Arsenal to have signed both players.”

However, after last week’s deadline passed, Zaha has since returned to full training with the south London club.

Hodgson brought the forward off the bench for the opening Premier League game at Everton, which ended goalless.

With the European transfer window still open until September 2, there is a possibility Zaha could further his career away from England.

Hodgson, though, hopes it will be the Eagles who now get to see the best of the 26-year-old former Manchester United man for the remainder of the campaign.

“Well there is not too much point worrying about it, if you are asking me ‘would I welcome it?’ the answer is no,” said the Palace boss when the issue was raised at a press conference, in quotes broadcast by Sky Sports.

“But of course I don’t suppose you can ever rule out the possibility that it might happen because the transfer window in Europe is still open until the end of the month – but it is not something which I am going to worry about because it is something that I really cannot affect.”

Asked what Zaha’s attitude had been like since his return, Hodgson replied: “It has been good, very good.”

Crystal Palace face an early test of their mettle on Sunday as Roy Hodgson’s men face a trip to Sheffield United.