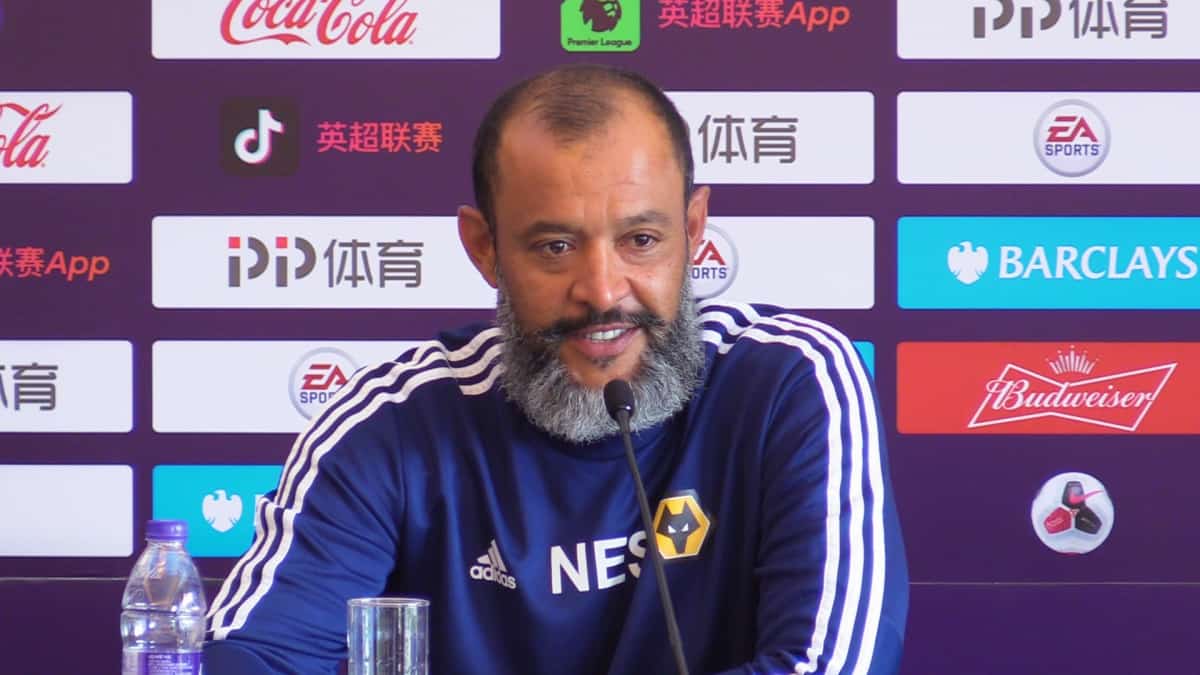 Real Madrid defender Jesus Vallejo is having a medical at Wolves ahead of a loan move.

The 22-year-old is close to a season-long switch to Molineux, with a deal likely to be confirmed in the next 24 hours, it is understood.

He will become the club’s third signing of the summer after the loan moves of Raul Jimenez and Leander Dendoncker were made permanent.

Vallejo started his career at Zaragoza before joining Real in 2015, although he was immediately loaned back for the season, and then spent the following campaign on loan at Eintracht Frankfurt.

Over the past two seasons, Vallejo has made 19 appearances for Los Blancos, scoring once. He helped Spain Under-21s win Euro 2019 in June.

Boss Nuno Espirito Santo said on Wednesday he was confident of adding new faces to his squad. He is keen on AC Milan striker Patrick Cutrone and has also been linked with Southampton’s Mario Lemina.

Nuno guided Wolves to victory against Crusaders on Thursday as they made a winning return to Europe after a 39-year exile.

Diogo Jota and Ruben Vinagre scored in the second qualifying round first leg to give Wolves the advantage ahead of next week’s second leg in Belfast.

Nuno said: “What’s really special is to be back at Molineux. It’s amazing, it’s fantastic. When it’s in a European competition for the first time in (almost) 40 years, it’s even more special. I’m really proud to be part of this group.

“It was a special night for Molineux, the atmosphere was good, we are back in Europe and we want to improve.

“It (the second goal) makes a difference, no doubt about it, for the second leg.

“We controlled the levels of anxiety because it’s tough, especially at this moment of the season, we want to go fast and solve the problems but it’s difficult because they were organised, so it required a lot of effort.”

‘Compete in every game.This is our philosophy’ – Wolverhampton Wanderers manager’s pride ahead of European return click here