He joins on loan from Real Madrid 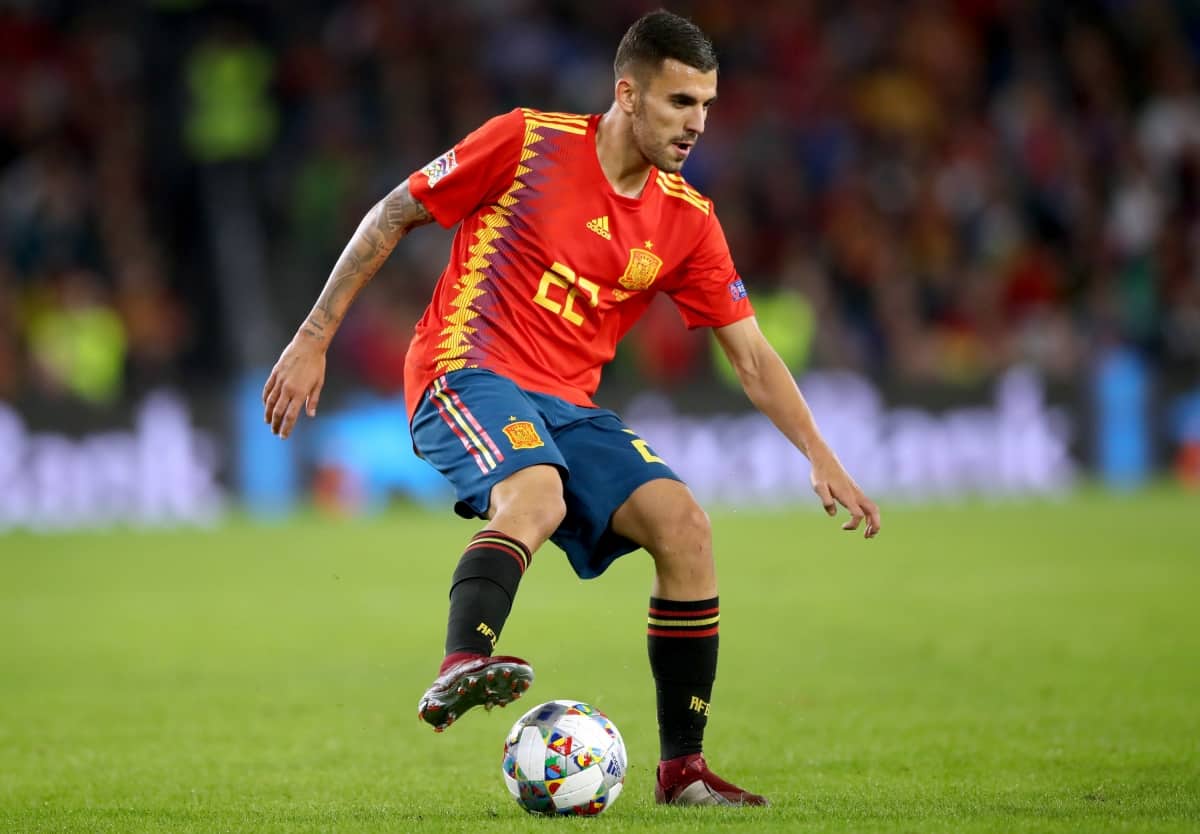 The 22-year-old Spain international is highly regarded at the Bernabeu and made 23 LaLiga appearances throughout the 2018/19 campaign.

New Arsenal signing Dani Ceballos revealed the prospect of working under Unai Emery was the “turning point” in his decision to join on a season-long loan from Real Madrid.

The 22-year-old Spain international is highly regarded at the Bernabeu and made 23 LaLiga appearances throughout the 2018/19 campaign.

But Ceballos, who has six senior caps and also helped Spain’s Under-21s to Euro 2019 success this summer, will now spend a year in north London after agreeing to a temporary switch to the Emirates Stadium.

Other options – including from rival Premier League clubs – are believed to have been on the table but Ceballos insists the lure of playing for Emery made up his mind.

“The coach was the turning point in terms of me joining this massive club,” he told the club’s official website.

“He’s a Spanish coach and he knows me from my time at other clubs. I’m really happy to be able to help Arsenal achieve our objectives.

“I knew I had the confidence of the coach, which was very important for me from the start.

“I was aware of the responsibility that wearing this shirt entails and it was a tremendously proud moment when I decided to join Arsenal.

“He’s a very tactical coach and I think that’s going to really help me to perfect my positioning. I think we’re both going to try our best to make me a better player.”

The move had been expected but Emery threw a little doubt on the deal after Real’s Marco Asensio suffered a serious knee injury in a friendly win over the Gunners earlier in the week.

“We’re excited to see Dani join us,” Emery said on the announcement of the deal. View this post on Instagram

“He is a talented player with big technical ability, creativity and precision.”

Arsenal are also likely to confirm the capture of St Etienne defender William Saliba, also 18, in the coming days – although it is anticipated that he will be loaned back to the Ligue 1 outfit for the forthcoming season.