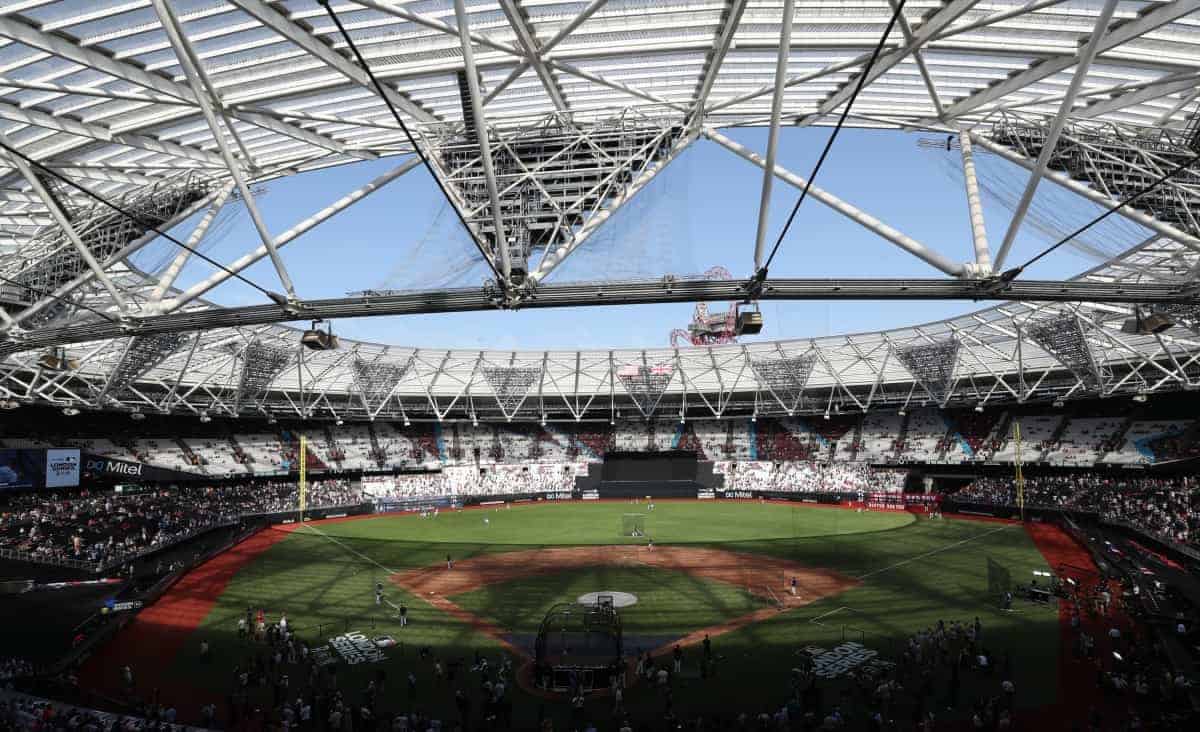 The cost of converting the London Stadium from football ground to multi-use venue and back again has risen to £6million, the stadium’s owners E20 have confirmed.

According to its most recent set of accounts, E20 is losing £20million a year and has spent £4million in legal fees in an unsuccessful attempt to get more money out of West Ham, who claim they are not to blame for the venue’s financial woes.

One of the key issues at the stadium is the cost of moving its seats after the football season is over so it can be used for athletics, music concerts and other sporting events over the summer.

In response to a Freedom of Information request from PA, E20 confirmed it cost £11.3million to move the seats in 2017, when the stadium staged the World Athletics and World Para Athletics Championships.

That figure fell to £4.1million, though, in 2018, when the stadium was the venue for concerts by the Rolling Stones, Jay Z and Foo Fighters, before hosting three weekends of international athletics.

But the cost of moving the seats has risen again this year after a summer that has seen the stadium stage a concert by rock band Muse, two Major League Baseball games and athletics’ Anniversary Games on July 20-21.

Thanks for a great night London, you were amazing! pic.twitter.com/BGw1Iw5rON

The £6million figure in E20’s FOI response is £500,000 higher than an estimate it published earlier this summer and it includes a £1.9million cost for the New York Yankees v Boston Red Sox series.

E20, however, told PA that MLB’s hire fee for the stadium covered the cost of the seat moves and the league also covered the costs of the baseball pitch and “overlay”, the temporary structures such as the bullpen and dugouts.

Asked if the baseball experiment, which is being repeated next June, made money, an E20 spokesperson said: “In addition to the wider economic benefit of bringing MLB to London, I can confirm a profit was generated by the baseball games.”

The publicly-owned company would not reveal how much profit was made, though, citing “commercial interests”.

The Hammers return to the venue on Saturday for a friendly against Athletic Bilbao, before starting their 2019-20 Premier League campaign against defending champions Manchester City on August 10.