Bielik becomes the fourth new signing to arrive at Pride Park this summer. 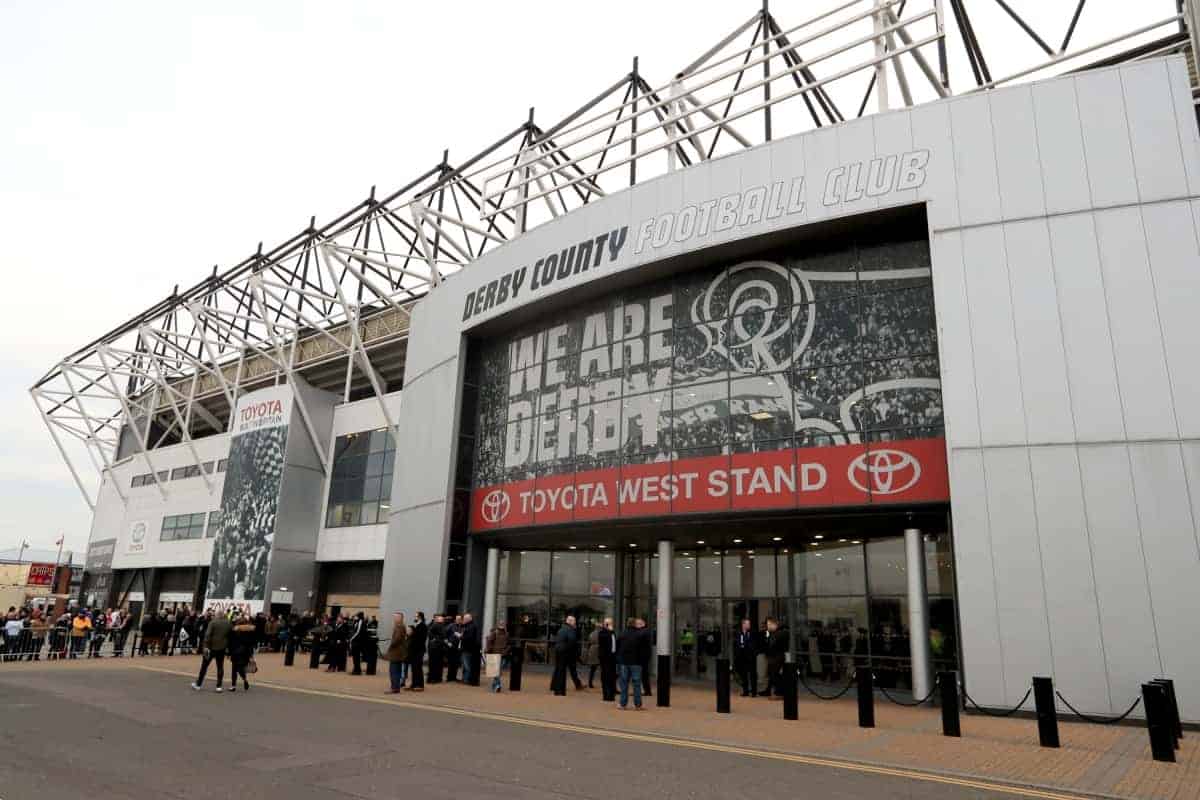 Derby have signed Poland Under-21 international Krystian Bielik from Arsenal for an undisclosed fee.

PA understands the sum paid for the versatile defensive player, including add-ons in the deal, could become a club record for the Rams – eclipsing the £8million spent on signing striker Matej Vydra from Watford in 2016.

Bielik, who impressed during a loan spell at Charlton in League One last season, has agreed a five-year contract and could make his debut at Huddersfield on Monday.

“We’re very happy. He is a young player at the age of 21 and it is a permanent deal which I think is a very good investment for the club,” Derby boss Phillip Cocu told the club website.

“I am very happy he has joined the team. He will get better and develop, but for his age he is a very good player.”

Bielik, who can play as a centre-back or a defensive midfielder, becomes the fourth new arrival at Derby this summer, following Graeme Shinnie, Kieran Dowell and Matt Clarke to Pride Park.

The 22-year-old joined Brighton from Portsmouth on a four-year deal earlier this summer for a reported fee of £3.5m, becoming Graham Potter’s first signing as Albion boss.

However, Potter sees the best way for him to continue his development is in the Championship with the Rams.

He too could be in contention to make his debut in Derby’s Championship opener at Huddersfield.