Marko Arnautovic has completed his move from West Ham to Shanghai SIPG, the Premier League club have announced. The 30-year-old Austria international joins the Chinese Super League champions for an undisclosed fee. He scored 22 goals in 65 appearances during his two-season stay with the Hammers after joining from Stoke in 2017. “West Ham United can […] 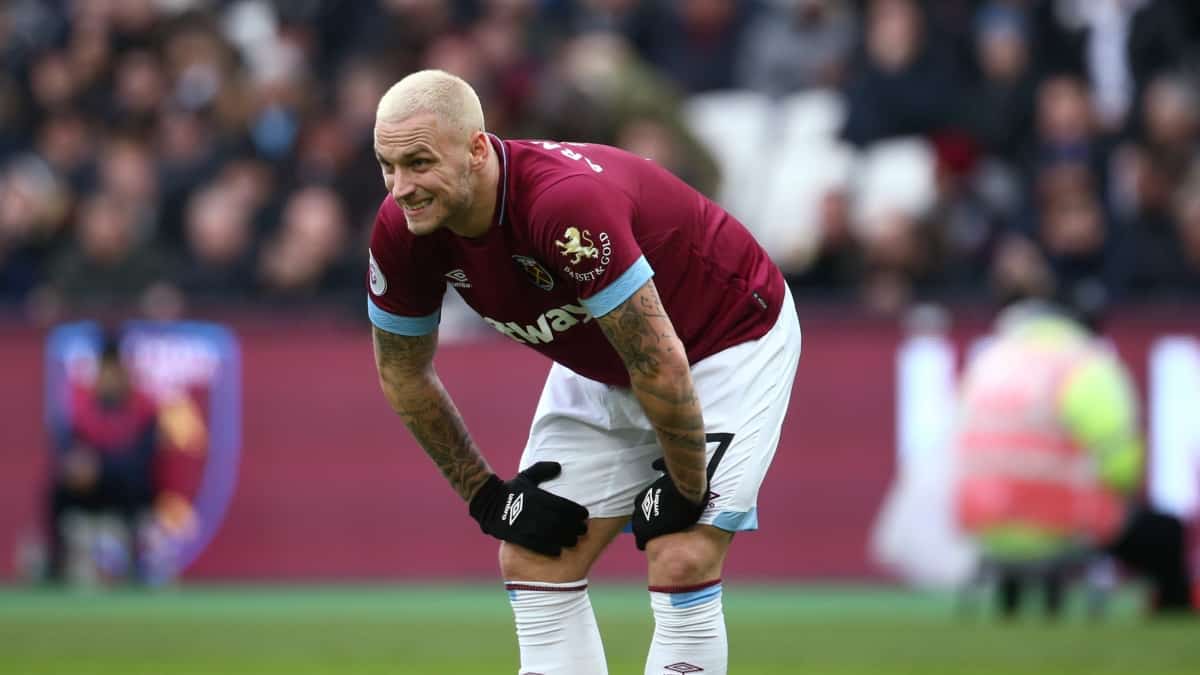 Marko Arnautovic has completed his move from West Ham to Shanghai SIPG, the Premier League club have announced.

He scored 22 goals in 65 appearances during his two-season stay with the Hammers after joining from Stoke in 2017.

Arnautovic endured a difficult 2018-19 campaign, failing in a mid-season attempt to move to China.

He was booed by his own fans in the wake of that situation but signed a new deal at the London Stadium, the length of which was not revealed by the club.

He moved to England in 2013 and spent four years with the Potters, finding the net 22 times in 125 top-flight outings.

West Ham are set to travel to China later this month to compete in the pre-season Premier League Asia Trophy tournament.

Arnautovic, who has been capped 81 times by his country and played at Euro 2016, will be managed by Portuguese coach Vitor Pereira in Shanghai.

His team-mates will include former Chelsea midfielder Oscar and Brazil international Hulk.

Details of his contract have not yet been announced by the Chinese club.