Gemma Corby, 35, was told the abnormality was just a blocked milk duct, which is a common complaint for new mums 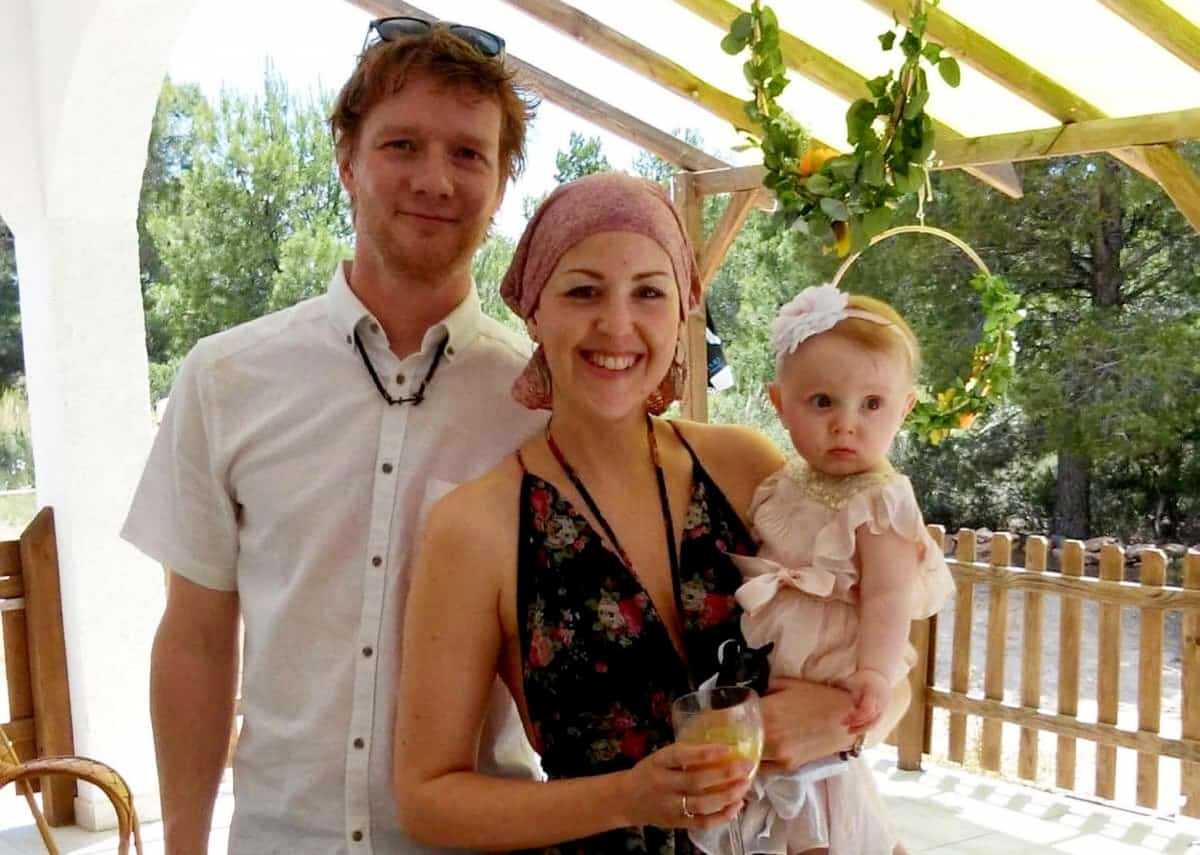 A new mum who found a lump on her chest after giving birth discovered she had breast cancer six months later – after being repeatedly told it was just a blocked milk duct.

Gemma Corby gave birth to twins in August last year but tragically one of the infants was stillborn as a result of fetal complications during the pregnancy.

As daughter Ayla was six weeks premature she had to remain in hospital for a month and, during that time, Gemma noticed a chickpea-sized lump in her breast while feeding.

She sought immediate medical attention but was told the abnormality was a blocked milk duct, which is a common complaint for new mums.

Gemma said: “The doctors told me it was a blocked milk duct so I didn’t think anything else of it, why would I doubt them?”

As the months went on the lump remained and Gemma sought professional advice a further three times but was told there was nothing to worry about.

She had the lump checked by a lactation consultant, midwife and a gynaecologist on separate occasions between August 2018 and the start of 2019.

The lump kept growing and in February this year she saw a gynaecologist, who thought it was nothing serious, but referred her for an ultrasound.

An abnormality was picked up and ten days later Gemma had a mammogram.

In March, the 35-year-old was given the earth-shattering news she has triple negative breast cancer, which is an ultra-aggressive and difficult-to-treat form of the disease.

She said: “It’s hard to put into words what was going through my head at that point, it’s just completely crushing to hear.

“I had told lots of medical professionals about the lump but was always told there was nothing to worry about, which made the diagnosis even more difficult to take.”

Within weeks Gemma begun a course of chemotherapy, which she is still undergoing now, more than four months later.

The mum-of-one, originally from Coventry but currently living in France with her partner Andy Thomas, still doesn’t know what the future holds but is desperate to tell her story in a bid to help others.

She said: “I really want to get the message out that new mums should be sure to take any abnormalities seriously.

“Cancer isn’t something that new mums think about but it is something we can get, I’m proof of that.

“If you find a lump then please, please go and get a breast cancer examination, that way you’ll know for sure what it is.

“I think one of the reasons my lump was dismissed for so long is that it hurt, I was often told ‘it’s fine breast cancer doesn’t hurt’, but mine was very painful.

“Now I look back and think maybe I should have kicked up more of a fuss about everything and been more forceful about it.

“But no one else seemed to think there was anything wrong so why should I have done?

“Now I’m in the awful position of dealing with cancer and chemotherapy at a time when I just want to spend time with my daughter.

“It has been incredibly difficult and there have been some really hard times but I’m doing my best to keep a positive attitude.”

Gemma was raised in Coventry but went on a ski season in France around ten years ago and has lived there ever since.

She currently resides in the beautiful ski resort of Chamonix with her partner of four years Andy, a private chef, and their 11-month-old baby Ayla.

All of Gemma’s treatment has been in France and she has praised the healthcare there.

Gemma, who previously worked as a nanny, has been unable to earn since her diagnosis and Andy has had to cut down his hours to help care for her.

The family are crowdfunding through website GoFundMe for financial support.

Donate to their cause here: https://www.gofundme.com/gemma-amp-andy-corby