Passengers were in tears after witnessing the brutal attack which police said began on the train and spilled onto the platform in Hillingdon, west London

by Joe Mellor
in Football, News 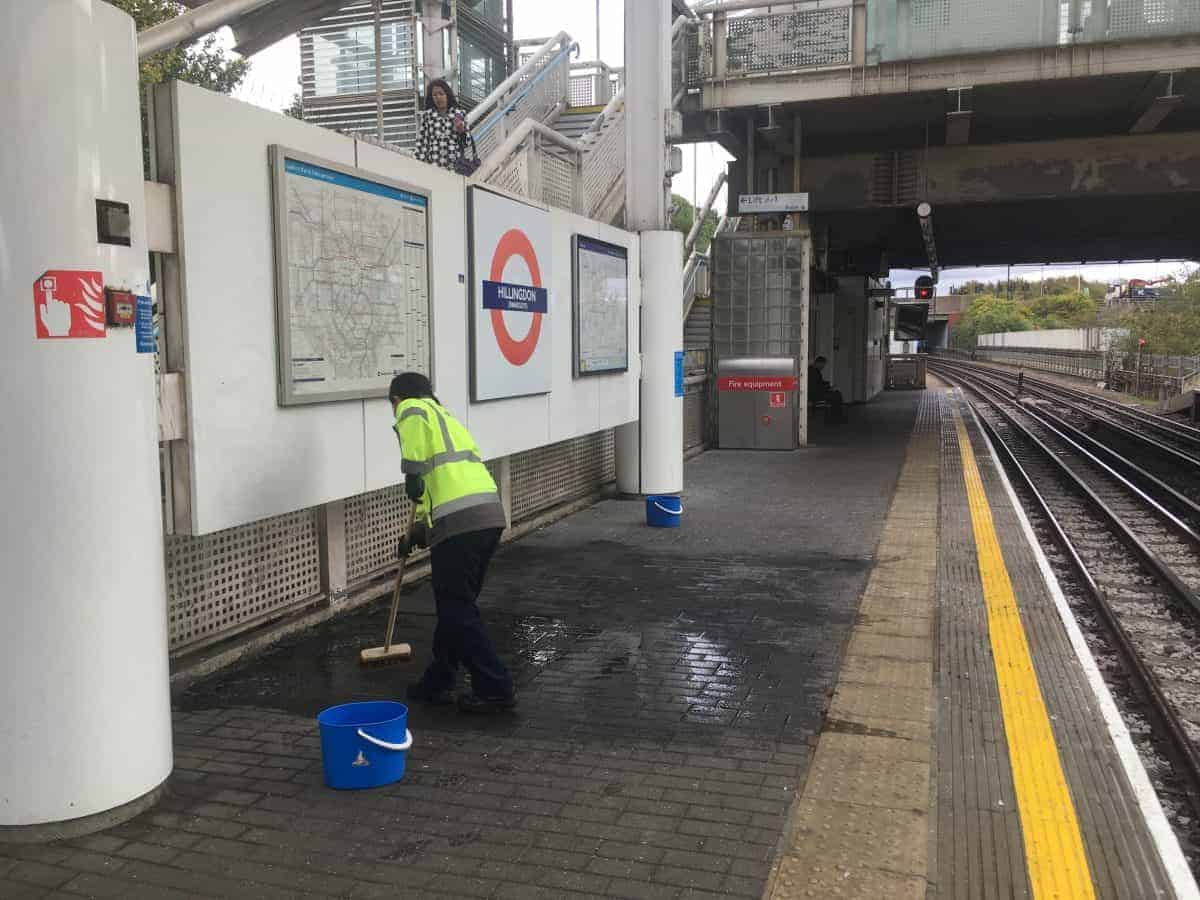 A 20-year-old football fan was the victim of a “senseless and totally unprovoked” knife murder on the London underground as he was on the way to watch his beloved Arsenal.

Paramedics arrived quickly at the scene and battled to save Tashan alongside police officers and members of the public.

But he was pronounced dead in a train carriage at Hillingdon station in west London.

British Trasnport Police (BTP) detectives say that they have conducted a number of enquiries overnight, but there have been no arrests.

Police believe that Tashan and a pal were waiting for a London-bound Piccadilly Line train as they were heading to the match when two other men entered the station.

The two suspects then provoked a fight with Tashan and his pal before one of them pulled out a knife and stabbed him.

Police say the two suspects fled the station in the direction of Auriol Drive. A knife was recovered nearby.

“He had only just celebrated his 20th birthday and was heading into London to watch Arsenal play.

“He did not deserve to lose his life during this senseless attack.”

He added: “His family are completely broken by this news and we are doing everything we can to offer them support.

“Over the coming days we will have extra officers on patrol in the Hillingdon area, and detectives are in the local area today, speaking with residents.

“I am also appealing for anyone with information to get in touch.

“We know both men fled the scene in the direction of Auriol Drive. I would ask anyone who saw anything suspicious to get in touch.

“Likewise, we’d be keen to speak with any motorist with dashcam footage from the Auriol Drive or outside Hillingdon station at approximately 3.45pm to 4pm yesterday.”

A terrified passenger described the bloodbath at the station.

Charlie Moore described seeing a body while the train and platform were covered in blood.

He said: “I was on the train, it was actually terrifying.

“All I could see was one body as I walked up Hillingdon stairs and lots of blood along the train and platform.”

He added: “Hope everything is under control at Hillingdon station after the incident and the fact I was on the train makes me more concerned.”

Officers from British Transport Police were patrolling the station today.