Tashan Daniel, 20, was fatally stabbed at Hillingdon tube station in north west London as he made his way to the Emirates Stadium for a Carabao Cup tie on Tuesday September 24

by Steve Beech
in Football, News 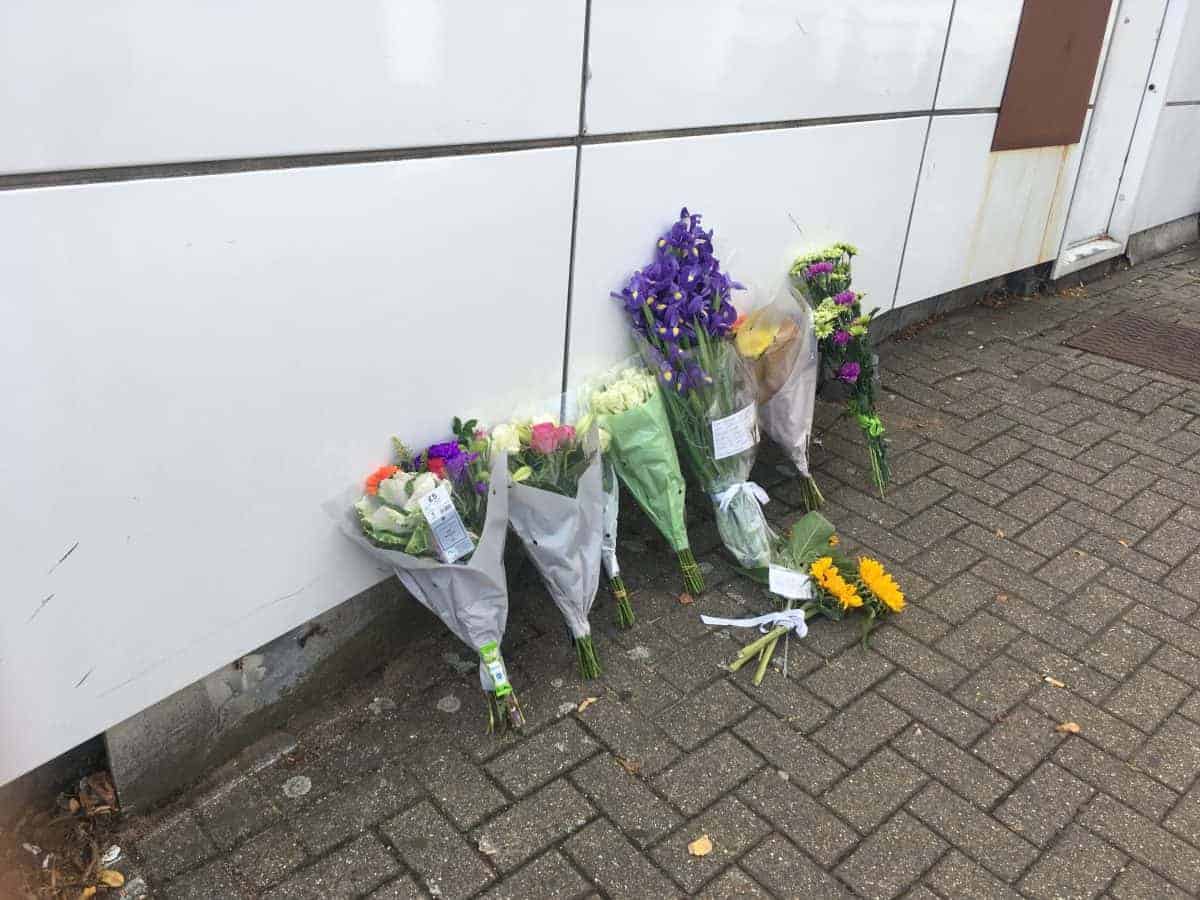 Two men charged with the murder of an Arsenal fan travelling to a match were remanded in custody today.

Aspiring athlete Tashan Daniel, 20, was fatally stabbed at Hillingdon tube station in north west London as he made his way to the Emirates Stadium for a Carabao Cup tie on Tuesday September 24.

Alex Lanning, 21, of Uxbridge, north west London, and Jonathan Camille, 19, of Kensington, west London, have both been charged with his murder.

The duo appeared in the dock at Westminster Magistrates Court where they were told they would be remanded in custody until another hearing at the Old Bailey on Wednesday.

Lanning was represented by Ms Shaher Bukhari while Camille’s lawyer was Michael Stradling, but they did not apply for bail on behalf of their clients during the brief two minute hearing.

An 18-year-old woman, from West Drayton, arrested on suspicion of assisting an offender in connection with the murder probe has been released under police investigation.

Detectives previously said that talented sprinter Mr Daniel was with a pal when two other men provoked a fight, during which he was knifed in front of horrified tube passengers.

One person performed CPR on the victim, but he died on board a tube carriage.

The station was evacuated in the wake of the stabbing.

Detective Chief Inspector Sam Blackburn, who is leading the murder inquiry, said: “I know the local community and many people across the country have been truly shocked by this senseless and unprovoked killing, and we will continue to work tirelessly to make sure those responsible face justice.”