The two England internationals could both be on their way out of the Tottenham Hotspur Stadium. 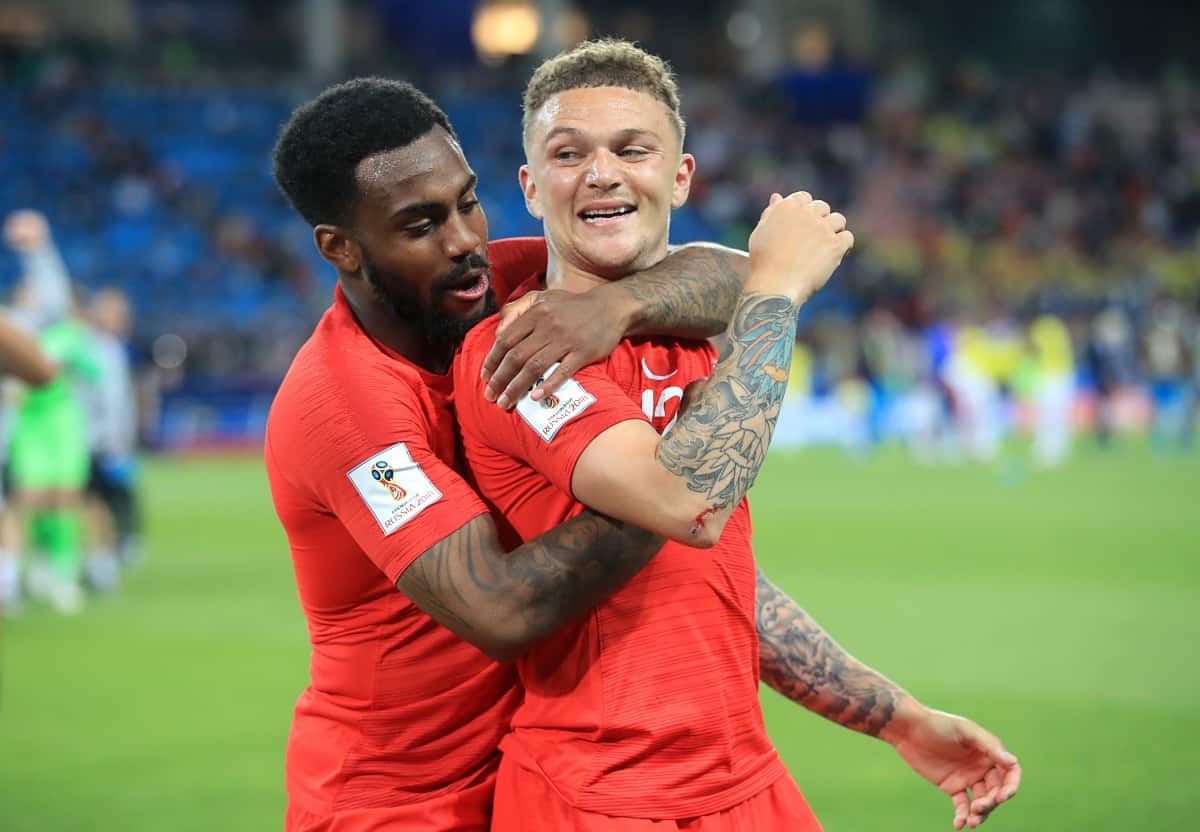 Atletico Madrid have agreed a fee with Tottenham to sign England defender Kieran Trippier while Danny Rose could also be nearing an exit from the Champions League finalists.

PA understands Trippier is set for a medical in Spain on Wednesday ahead of a potential move to the LaLiga outfit after a deal with Spurs was agreed.

The 28-year-old has spent the last four years at Tottenham and started their Champions League final defeat to Liverpool in the final game of last season.

A key man in England’s run to the last four of the 2018 World Cup, scoring the opening goal in the semi-final defeat to Croatia, Trippier’s form dipped during the course of the 2018/19 campaign.

But the former Manchester City trainee still made 38 appearances across all competitions as Spurs finished fourth and made it all the way to the Champions League final at Atletico’s Wanda Metropolitano Stadium.

The Spanish capital now looks set to become his new home, with Atleti seeking a new right-back having released the experienced Juanfran after his contract expired this summer.

Some reports suggested Spurs could sign striker Angel Correa from Atletico as part of the deal but it now appears Trippier will leave in a cash-only transfer.

Trippier moved to Tottenham from Burnley in 2015 after an impressive spell in the side at Turf Moor.

Having initially played second-fiddle to Kyle Walker, he emerged as Mauricio Pochettino’s main right-back after Walker’s departure to Manchester City.

Trippier signed a new five-year deal at Spurs in 2017 but now appears set to leave north London and make the move to the continent.

The club confirmed on Wednesday morning that the 29-year-old was not part of the squad travelling for their pre-season tour and announced he was one of three players left behind to work on a potential exit.

“Ben Davies, Eric Dier and Cameron Carter-Vickers will continue their rehabilitation at Hotspur Way,” a statement on the official Tottenham website read.

“Vincent Janssen, Georges-Kevin Nkoudou and Danny Rose have been granted additional time off in order to explore prospective opportunities with other clubs.

“Serge Aurier, Davinson Sanchez and Victor Wanyama will return to Enfield to start pre-season training next week following commitments with their national teams at summer tournaments.”