The defender insists the players are looking forward to Bruce’s arrival in China. 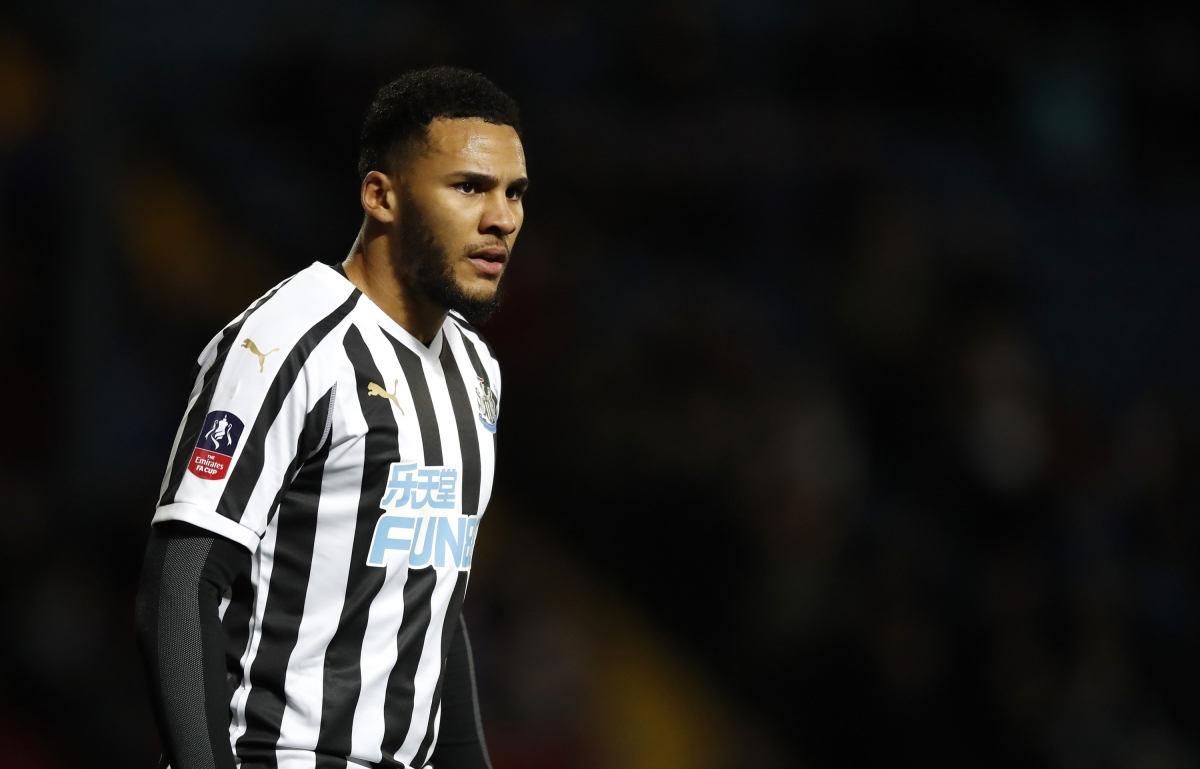 Newcastle skipper Jamaal Lascelles has called for a united front after Steve Bruce was announced as the club’s new head coach.

Bruce’s appointment has not gone down well with fans who were desperate for Rafael Benitez to extend his stay at St James’ Park and some have called for a boycott of the opening Premier League fixture against Arsenal on August 11 in protest at owner Mike Ashley’s running of the club.

However, speaking ahead of the club’s opening pre-season fixture against Wolves in the Premier League Asia Trophy in Nanjing, Lascelles urged players, staff and fans to pull together.

The defender told Sky Sports: “I’ve always said it, we’ve just got to stick together as one, that’s the best thing we can do.

“We can’t go pointing a finger or having a go at anyone, we’ve just got to stick together, that’s the best way.”

Academy coaches Ben Dawson and Neil Redfearn have taken charge of training since the players returned from their summer breaks and while Lascelles has been impressed by their work, he is happy Bruce is now in post.

“He’s a very well-known manager who’s done well in the Premier League and the Championship.

“We’ve been working hard with Ben and Neil – they’ve done a great job and the rest of the staff have helped us out as well.

“Now the manager has come in, we’re really looking forward to it.”