Tottenham will host Women’s Super League champions and north London rivals Arsenal at the Tottenham Hotspur Stadium on November 17. The full fixture list for the 2019/20 WSL season was announced on Wednesday morning with the derby clash the latest match to be moved to a stadium traditionally used for men’s football. Newly-promoted Manchester United, […] 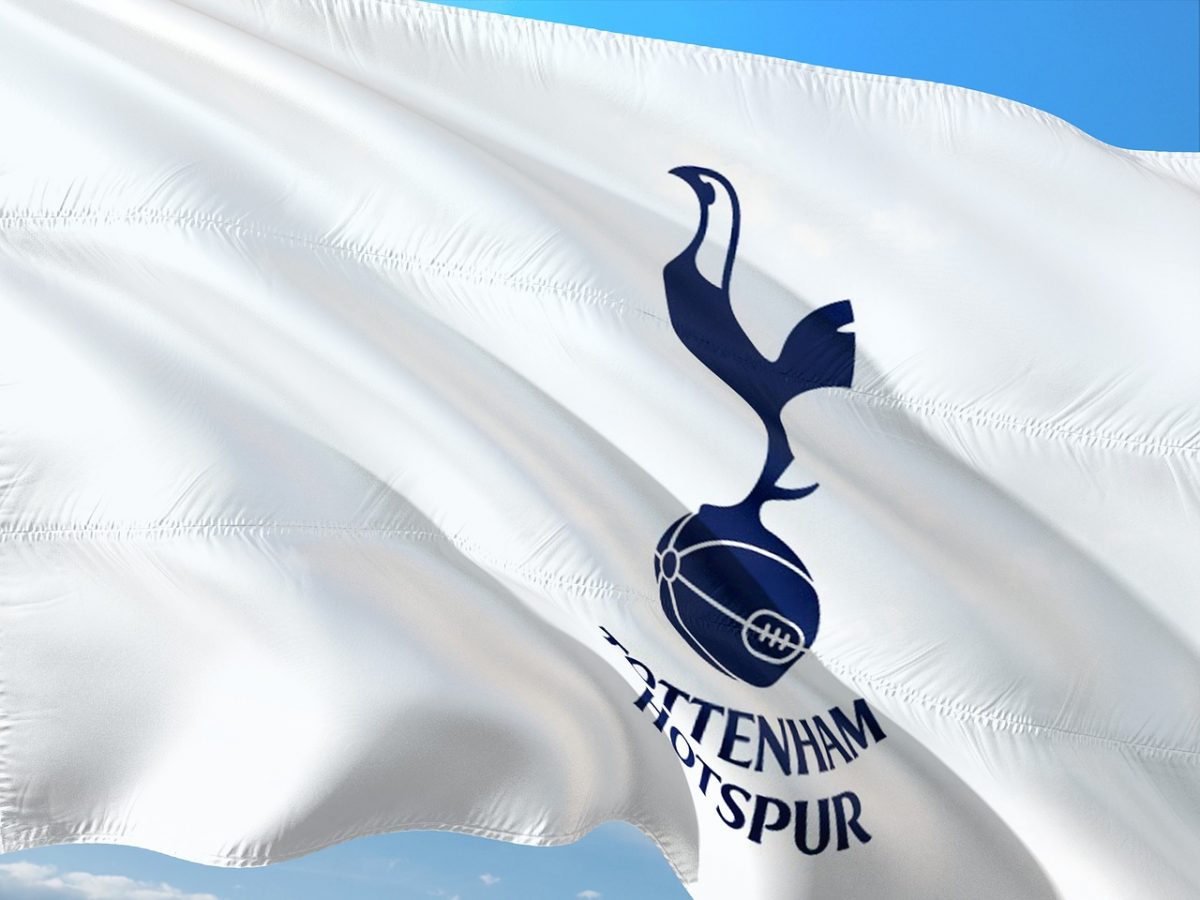 The full fixture list for the 2019/20 WSL season was announced on Wednesday morning with the derby clash the latest match to be moved to a stadium traditionally used for men’s football.

Newly-promoted Manchester United, who start the campaign away at neighbours Manchester City at the Etihad Stadium, continue their tough start by hosting the Gunners a week later before a visit from Liverpool.

The opening weekend fixtures were announced on July 1 before confirmation that the Manchester derby would kick-off the new season on September 7.

Meanwhile, Chelsea will welcome WSL newcomers Tottenham to Stamford Bridge a day later as the Football Association looks to build on the increased interest in the women’s game generated by England’s run to the semi-final of the World Cup this summer.

But while Arsenal will not have the chance to play in front of a crowd at the Emirates Stadium – other than in a pre-season Emirates Cup clash against Bayern Munich Women – Spurs confirmed their derby meeting, the first between the two clubs in the WSL, will take place at their new home.

“Our first north London derby in the WSL is scheduled for Sunday 17 November and we’re pleased to reveal that this is due to be played at Tottenham Hotspur Stadium. Further details on this will follow at a later stage,” a statement read on the club’s official website.

Other fixtures could yet be relocated but it appears there will be no WSL and Premier League double-headers, with the north London derby in November taking place over an international weekend in the men’s game.

Speaking on Sunday, the FA’s director of the women’s professional game Kelly Simmons told BBC Radio 5Live: “We have already announced the fixtures for the first game and you will see coming out of that there will be a series of games in men’s stadiums as part of trying to build an audience.

“We know that there is a massive potential audience of fans coming across from the men’s game and the men’s clubs across to their women’s team, we are seeing very much a one-club ethos.

“There is a massive chance for the game to pull those across this season with the Women’s Super League and get more people coming to games.”

The second Manchester derby of the season will take place on March 29 at Leigh Sports Village.

If the title race goes down to the final day of the season, two of the 2018/19 top three are at home – Arsenal hosting Everton and Chelsea facing Liverpool, while City are away at Brighton.