The ambassador resigns after diplomatic memos were leaked questioning whether the White House “will ever look competent” under Mr Trump. 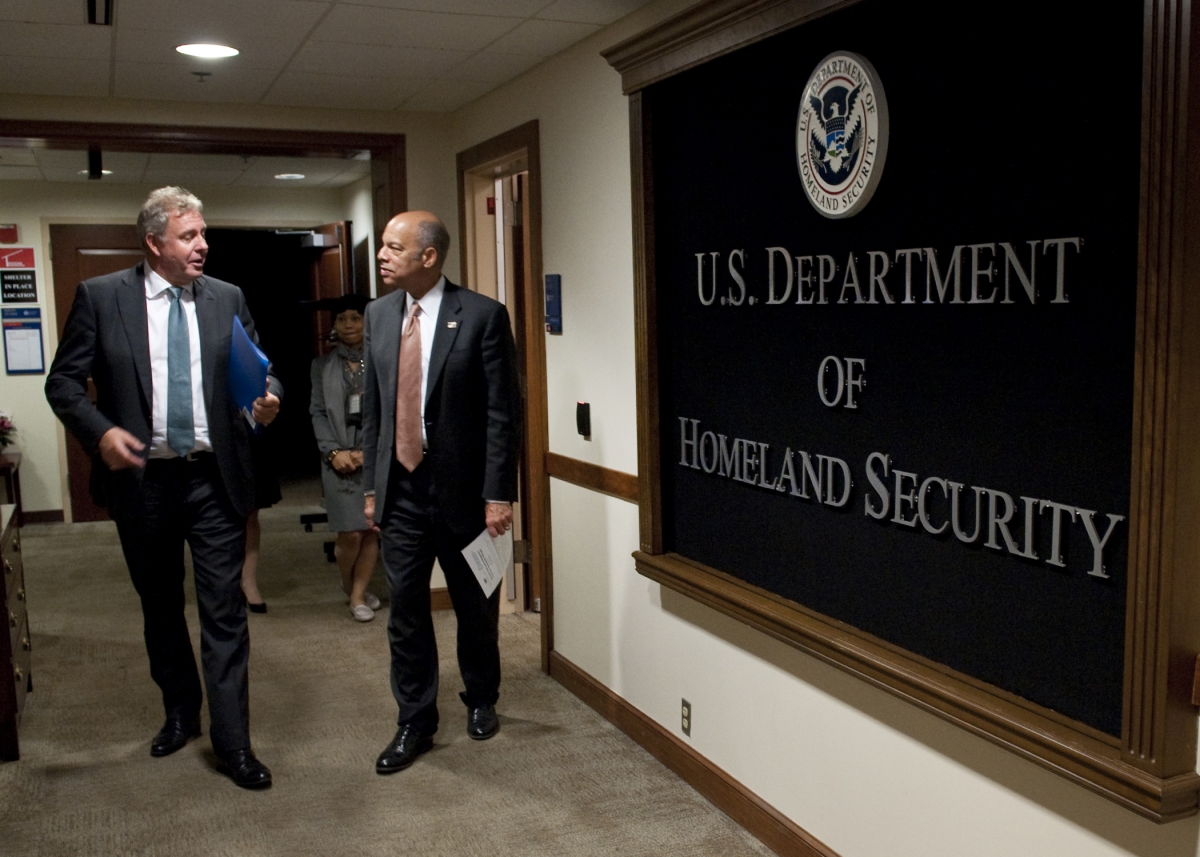 The UK’s ambassador to the US, Sir Kim Darroch has quit following a leak of sensitive documents in which he branded Donald Trump “incompetent”, “inept”, and “insecure”.

Diplomatic memos were released earlier this week questioning whether the White House “will ever look competent” under Mr Trump and referring to its “incoherent, chaotic” foreign policies.

The US President reacted with outrage over the leak, calling the ambassador “a very stupid guy” and a “pompous fool”.

“Since the leak of official documents from this Embassy there has been a great deal of speculation surrounding my position and the duration of my remaining term as ambassador. I want to put an end to that speculation. The current situation is making it impossible for me to carry out my role as I would like.

“Although my posting is not due to end until the end of this year, I believe in the current circumstances the responsible course is to allow the appointment of a new ambassador.

“I am grateful to all those in the UK and the US, who have offered their support during this difficult few days. This has brought home to me the depth of friendship and close ties between our two countries. I have been deeply touched.

“I am also grateful to all those with whom I have worked over the last four decades, particularly my team here in the US. The professionalism and integrity of the British civil service is the envy of the world. I will leave it full of confidence that its values remain in safe hands.”