"With only one exception, none of the companies are performing at the level we wish to see, the country expects and the environment needs," said the Environment Agency. 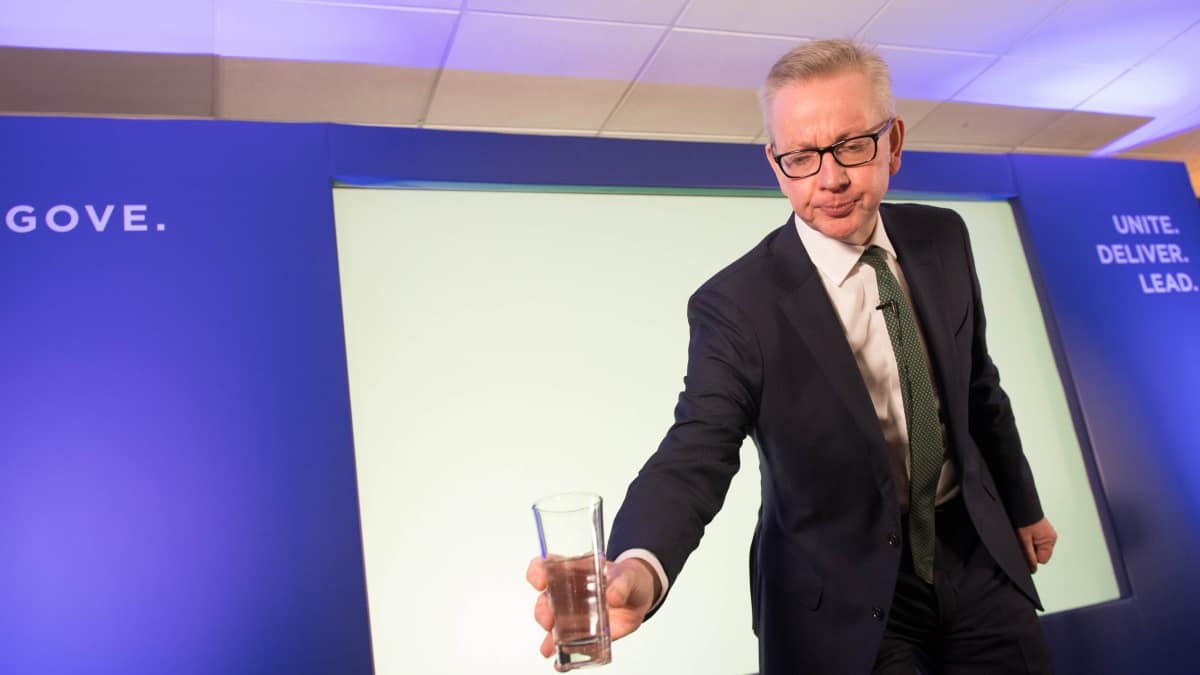 Water company efforts to protect the environment are “simply unacceptable”, the Environment Agency has said.

Serious pollution incidents in England increased to 56 last year from 52 in 2017 and overall water company performance has deteriorated, reversing the trend of gradual improvement in the sector since 2011, according to the agency’s annual report.

Most water companies look set to fail to meet 2020 pollution targets, it warns.

Just one of the nine major water and sewage companies in England – Northumbrian Water – is performing at the level expected, achieving the highest four star rating.

Severn Trent Water, United Utilities and Wessex Water dropped from four stars to three stars, meaning they must improve their performance to reduce their impact on the environment.

The agency slapped South West Water with a red rating for pollution incidents for “consistently demonstrating unacceptable performance”, while Southern Water and Thames Water failed to demonstrate they had robust plans to maintain secure water supplies.

The report follows the agency’s announcement that Southern Water is facing prosecution after it was hit with a record £126 million penalty package over “shocking” failures in its sewage treatment sites.

The agency’s chairwoman, Emma Howard Boyd – who has previously warned water companies they would face a tougher regulatory approach with increasing inspections, pledged to look at financial penalties “given fines are currently only a fraction of turnover”.

Writing in the report’s foreword, she said: “Companies should be reflecting on their environmental performance and long-term resilience, if this is poor they should be asking themselves whether dividends are justifiable.”

Environment Secretary Michael Gove said: “Water companies have a responsibility to distribute our most precious natural resource, and must act as stewards of our environment.

“But today’s damning report by the Environment Agency shows all but one are failing to protect rivers, lakes and groundwater from serious pollution and the effects of climate change.

“Northumbrian Water have demonstrated that real improvements can be made, and all water companies must now follow their lead, drop the excuse-mongering and prove that they take their environmental obligations seriously.”

Water industry body Water UK chief executive Michael Roberts said: “This year’s assessment of environmental performance is disappointing, given the major progress which water companies have made over many years in improving the environment.

“As the Environment Agency acknowledges, the situation is never black and white.  Six out of nine companies are rated good or better in the assessment, and the most serious pollution incidents are down 18% on the previous year, but there is much more to do across the board to achieve the high standards which people rightly expect water companies to meet.”

“Some companies have been playing the system for the benefit of wealthy managers and owners, at the expense of consumers and the environment.

“Particularly in the last decade, some companies have not been as transparent as they should have been.

“They have shielded themselves from scrutiny, hidden behind complex financial structures, avoided paying taxes, have rewarded the already well-off, kept charges higher than they needed to be and allowed leaks, pollution and other failures to persist for far too long.”

He said £18.1 billion was paid out to shareholders of the nine large English regional water and sewerage companies between 2007 and 2016.

The £18.1 billion paid out in dividends was actually almost all of the profit made by water companies after tax – the total profit was £18.8 billion over the same period.

While Gove insisted that renationalisation would be a “terrible backward step,”in the same speech to Water UK, he revealed:

“Indeed Thames has paid no corporation tax for a decade.

“Ten years of shareholders getting millions, the chief executive getting hundreds of thousands, and the public purse getting nothing.

“And water companies have been able to minimise their tax obligations, even as many have failed to minimise leaks and pollution, because some of their best brains appear to as be intent on financial engineering just as much as real engineering.”

He added that Thames, Southern, Anglian and Yorkshire make “particularly keen use of sophisticated financial engineering”.

He said: “They have set up multi-layered corporate structures of dizzying complexity involving multiple subsidiaries, some based offshore.

“The use of these offshore entities makes company affairs more opaque and their financial activities less transparent, and customers have an absolute right to question their use.”