Deals for Lo Celso and Sessegnon are close, and Spurs are also keen to sign Paulo Dybala from Juventus. 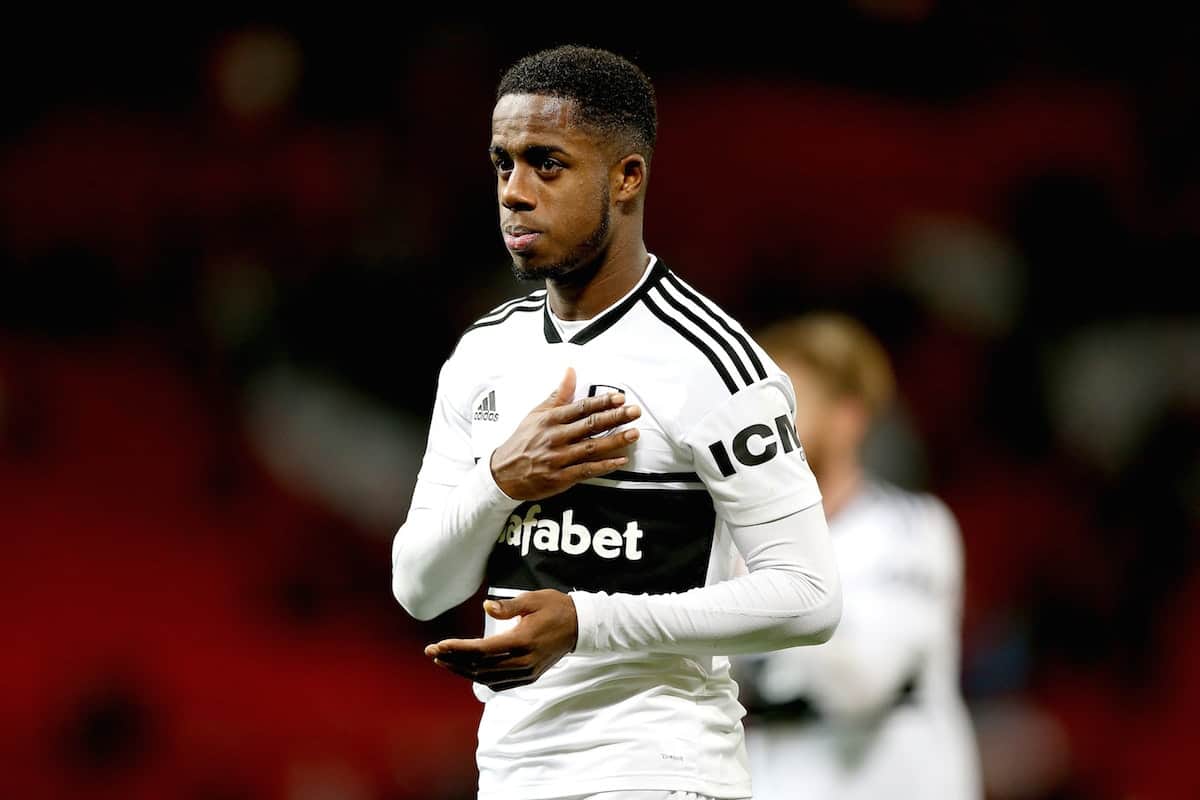 Tottenham are closing in on deals for Giovani Lo Celso and Ryan Sessegnon while also hoping to tie up a deal for Juventus striker Paulo Dybala.

Real Betis attacker Lo Celso and Fulham’s Sessegnon are having medicals at the club on Thursday morning ahead of their respective deals, PA understands.

Dybala’s protracted move from the Serie A side is proving more tricky, owing to an issue with the player’s image rights, and that will be a deal that could push the 5pm deadline if it is to materialise.

It would be a real statement of intent if Spurs could get all three deals concluded and would fall in line with boss Mauricio Pochettino’s demands for them to “act like a big club” following their move into their new stadium last season.

The Champions League finalists have already broken their transfer record once this summer with the £65million capture of France international Tanguy Ndombele, while spending £10m on Leeds’ Jack Clarke, who is back at Elland Road on loan.

Lo Celso has been a summer-long target for Spurs and they are finally expected to get their man for a fee around £55m.

The Argentina international scored 17 goals for Betis last season and is keen to work with his compatriot Mauricio Pochettino in the Premier League.

Spurs’ pursuit of Sessegnon has gone on even longer as they were interested last summer, before the teenager opted to have a season in the top tier with Fulham.

Their relegation back to the Sky Bet Championship has allowed the north London club to swoop this time around and a cash-plus-player deal is thought to have been agreed, with Josh Onomah heading the other way.

The 19-year-old is currently nursing a hamstring injury, but that is not expected to present a problem and he will be seen as the club’s long-term successor to current left-back Danny Rose, who could still leave before the end of the European window on September 2.

The possible capture of Dybala would be a real coup and a fee has been agreed with Juventus, who want him off their books.

The interest in Lo Celso’s international team-mate came to light several weeks ago, but they fell behind Manchester United in the race.

His possible move to Old Trafford fell through due to wage demands and the issue of his image rights, which also look like the main threat to the deal with Spurs.

Pochettino will be hopeful that he can bring another countryman into his squad and will be happy to see the club so busy on deadline day, having not signed anyone in the previous two transfer windows.