Spurs will begin their first season in new stadium 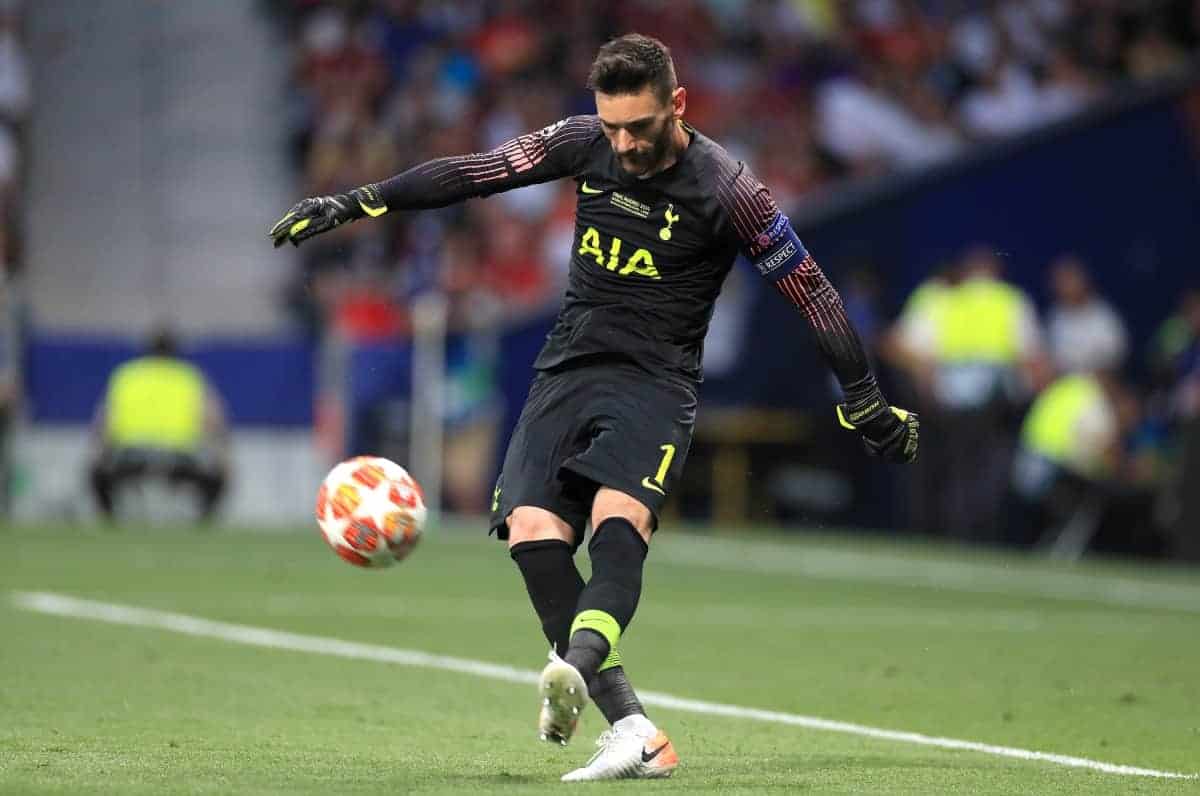 Tottenham captain Hugo Lloris has called on his team-mates to make their new stadium “special” as they prepare for the first full season in their new home.

Spurs moved into the magnificent Tottenham Hotspur Stadium last April after lengthy delays and settled in with memorable wins over Crystal Palace in the first game there and a 1-0 Champions League success over Manchester City a week later.

Having played at Wembley for 18 months, Spurs should get the real value of home advantage back, and Lloris wants his team-mates to make it count.

“The good thing is we are going to start the season in our new stadium and this has to be a help and a big boost for us with our fans behind us,” he said.

“This stadium has to be a difficult place for any opponent, in the Premier League and Champions League, and it belongs to the players to make it special.

“For sure the crowd will follow, but the main actors and protagonists are the players and it belongs to us to put in the good energy.”

Spurs almost ended last season in glorious fashion but they fell short in the Champions League final against Liverpool.

Many of the Spurs camp have admitted to still being hurt by that loss, including boss Mauricio Pochettino who did not leave his home for 10 days afterwards, but Lloris says they cannot dwell on the past.

“We need to move on. It’s a new season and with plenty of new challenges,” he added. “You have to look ahead because if we look behind us for sure we will lose the focus on the season.

“I feel quite comfortable, all the team is focused in the sessions and we have done some good things during pre-season in terms of performances. Now it’s important to keep the focus and be ready to get the three points to start the season in the best way.

“The target is to get better season after season and it’s going to be difficult to do better in the Champions League, but we believe everything is possible.

“In the Premier League, to reduce the gap with the best, but the main thing is to still get in the top four.

“That’s the main target and then if we can do better, we will try to do better, but I think it’s a very exciting season ahead of us in the most competitive league in the world.”