Spurs are looking to break into the top two this season. 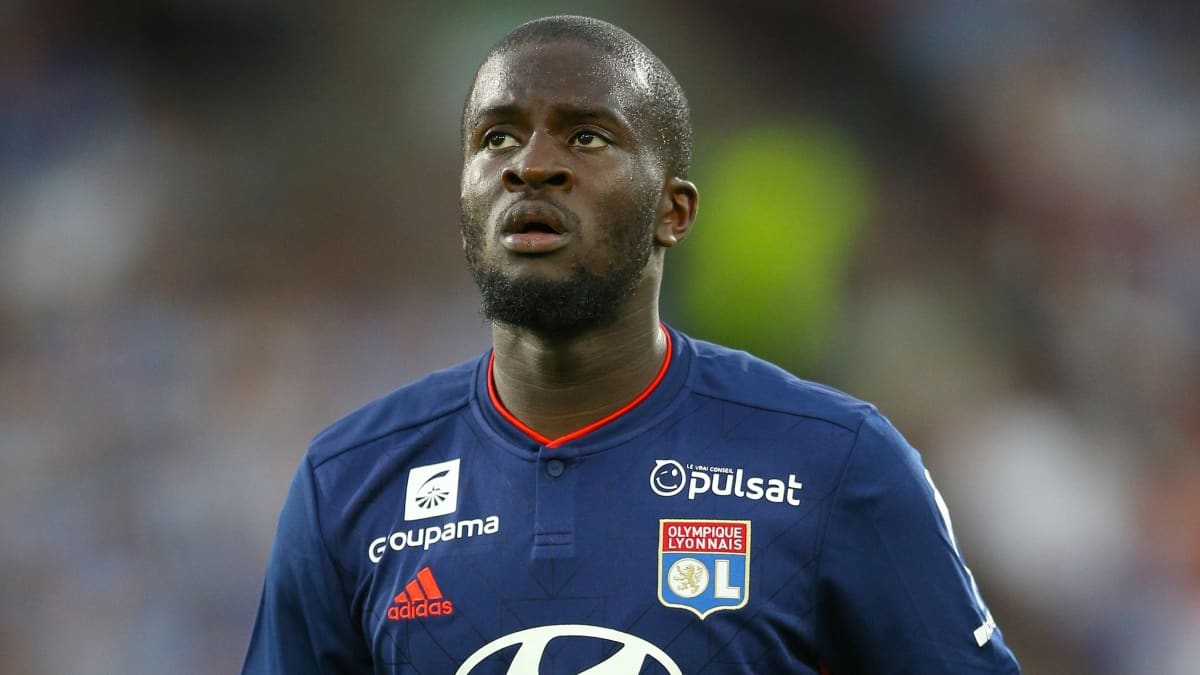 Tottenham’s new record signing Tanguy Ndombele is ready to take on the challenge of a Premier League season and a Spurs legend is counting the seconds until he can make his mark for his old team.

The 22-year-old France international joined Spurs from Lyon, signing for price that could rise to £63million – more than £20million more than their previous club record.

When he was signed Ndombele told the club’s offical website: “For me, it’s been a dream of mine since I was a kid to play in the Premier League.”

“Now I can make that dream come true right here.

“I can’t wait, I’m excited at being able to play in the Premier League and I’m hoping that we can achieve great things with the team.”

Spurs legend Ledley King speaking at an eToro event, who have emerged as the league’s biggest club sponsor for the second year running,
said: “I’m very excited about the signing of Ndombele.

“I got my chance to see him up close for the first time in pre-season and I was impressed by him.

“He’s only 22 years old and Pochettino has a great track record of developing young players and improving them so I think he’ll be a smart investment.”

‘I have said it before, I am very happy at the club’ Key Spurs defender wants to stay click here