Nuno Espirito Santo taking nothing for granted against Crusaders 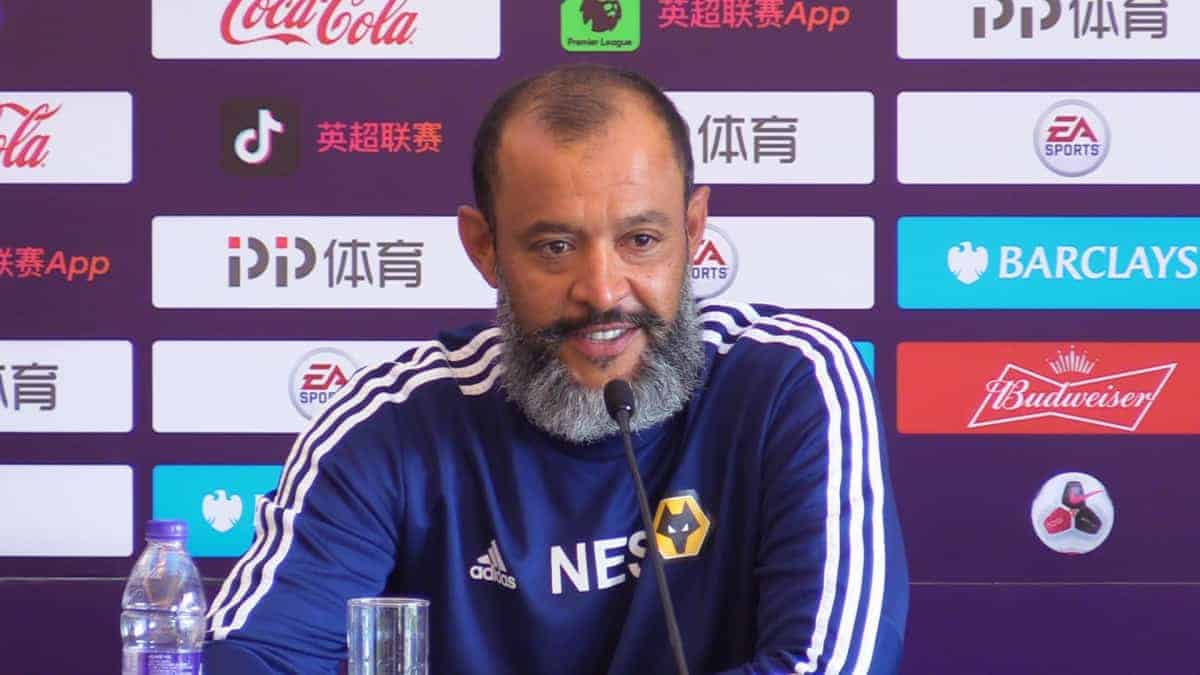 Wolves are leading 2-0 from the first leg at Molineux last week.

Boss Nuno Espirito Santo has warned Wolves the job is not done against Crusaders.

The Premier League side are aiming to avoid a massive shock in their Europa League second round qualifying tie at Seaview on Thursday, leading 2-0 from the first leg.

But Nuno insisted his men must remain focused as they continue their first European campaign for 39 years.

He said: “We play the game. The game is 0-0 so our interpretation is exactly the same. For us it is not about the draw it is about competing, we have to perform and play good.

“The job is not done. This is one part of the game we have to control but we have an experienced team. It’s a brand new game, let’s play it.

“We can’t consider playing this game feeling that we have a leading score – we must treat it like a new game and respect Crusaders. It doesn’t matter the lead or how many goals advantage we have – just play the game as if it is 0-0.”

Crusaders play on a 4G pitch and with Wolves training on it on Wednesday evening, Nuno hopes they adapt quickly.

He said: “We’ll see how the players are in training. We don’t have a lot of experience of this. But they assure me with water it’s almost like natural grass. Let’s see training and we’ll assess tomorrow.”

Matt Doherty remains out with a knee injury but Ruben Neves has travelled after coming off and needing a scan in hospital after receiving a heavy blow to his side last week.

Boss Stephen Baxter said it was their best display in almost 20 years and wants his side to raise their game again.

“It’s making sure their confidence levels are high, mentally. They stood up to the test last week and they have to do it again,” he said.

“If you’ve done it once there’s no reason why you can’t do it again. You’re playing against world stars, not a team you feel like you’ve got a chance of beating.

“They are leagues above us. They have the ability to slaughter you. We have to make sure we stay in the game, even though it is our home tie.

“It’ll be a different type of atmosphere, a Crusaders home atmosphere, it’ll be something different. I hope we can bring something which will ask them a few questions.”