The keeper will spend next season in the Championship. 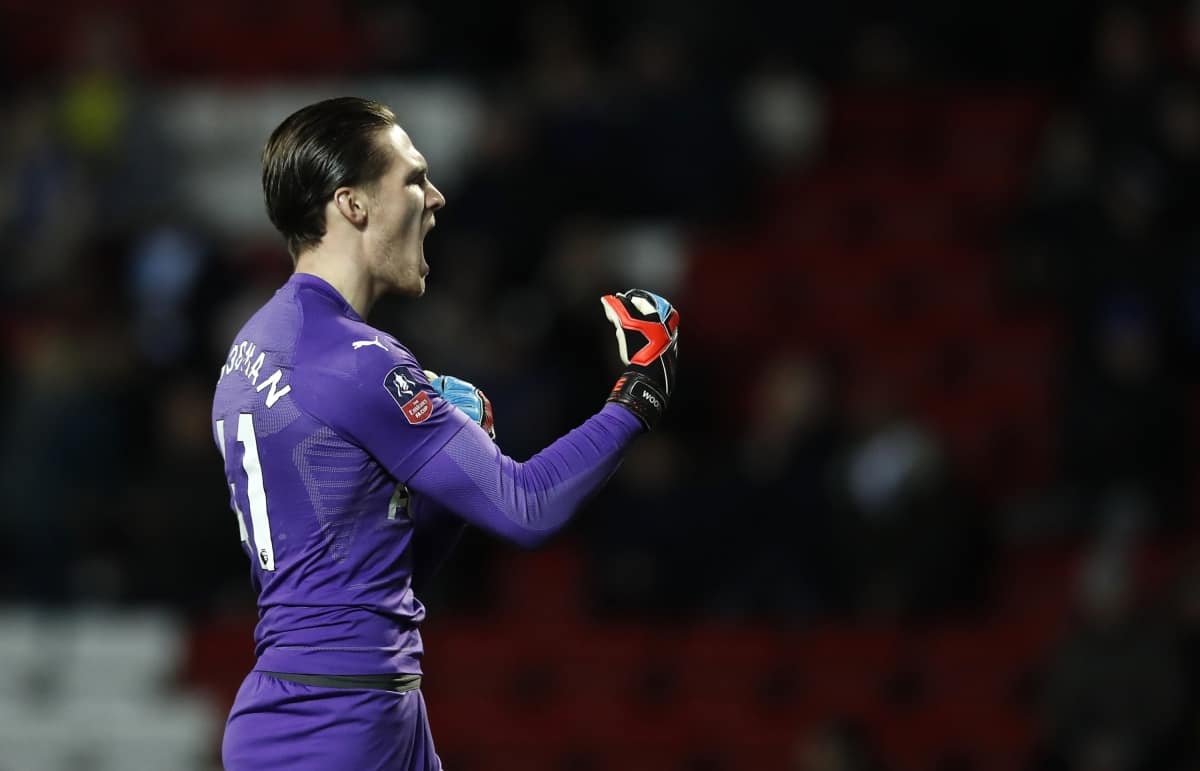 Newcastle goalkeeper Freddie Woodman has signed a new contract with the club – and agreed to spend the forthcoming season on loan at Swansea.

Woodman, who has made four first-team appearances for the Magpies, has agreed an extension which will keep him at St James’ Park until 2021, the Premier League club has announced.

And the England Under-21 keeper has also sealed a move to Swansea ahead of this weekend’s Championship opener against Hull.

His move to south Wales represents the latest loan move for Woodman, who has also spent time at Hartlepool, Crawley, Kilmarnock and Aberdeen.