They died after contracting the bug by eating a pre-packed sandwich from a Western Sussex Hospitals NHS Foundation Trust. 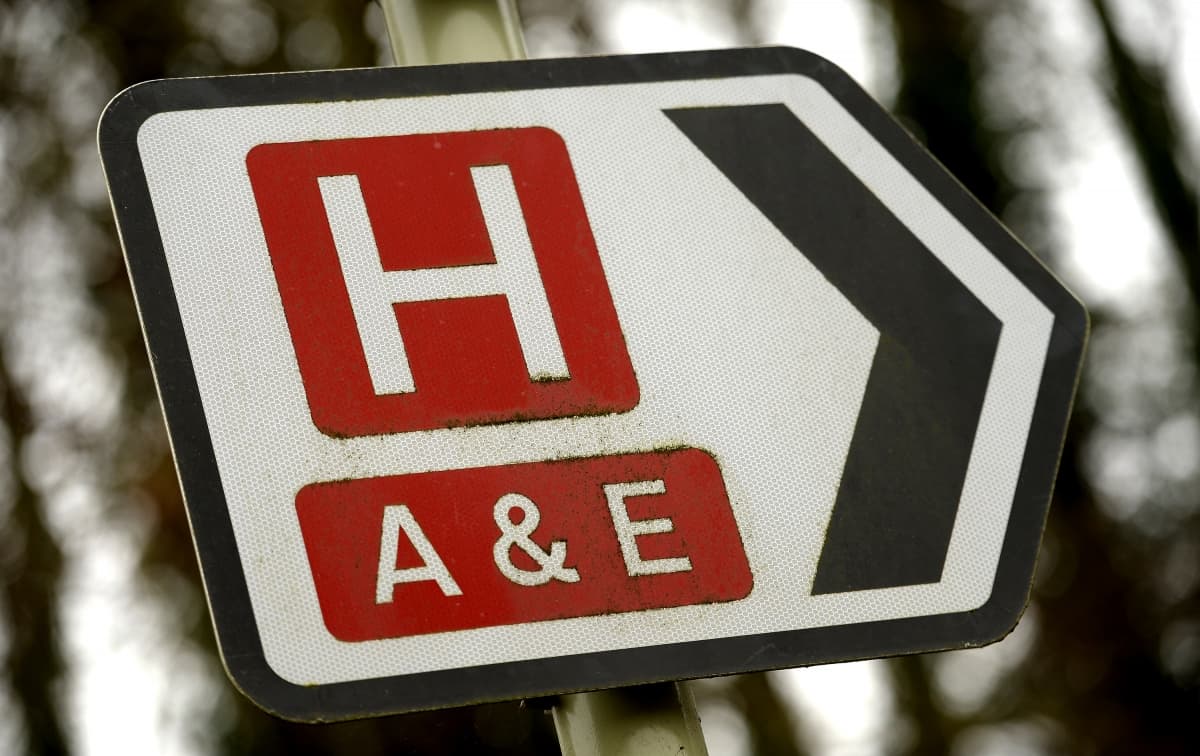 The patient was one of nine people infected with the deadly bacteria since June.

They died after contracting the bug by eating a pre-packed sandwich from a Western Sussex Hospitals NHS Foundation Trust.

A Public Health England spokesman said: “The multi-agency team investigating cases of listeriosis linked to sandwiches and salads can confirm that, since the last update, there has been another death linked to this outbreak.

“The total number of deaths linked to this outbreak is six.

“The individual who sadly died was one of the nine previously confirmed cases. The individual is considered to have acquired listeriosis from Good Food Chain products while at Western Sussex Hospitals NHS Foundation Trust.”

He added: “Public Health England continues to test all samples of listeria on an ongoing basis to check if they are linked to this outbreak.

“To date, we have tested 34 samples and none are linked to the outbreak.

“There have been no new cases of listeriosis linked to this outbreak.

“Our investigations continue and the public should be reassured that the risk continues to be low.”

Public Health England has now announced that 43 hospital trusts across England have been affected by the outbreak.

The sandwiches were supplied by the Good Food Chain, the same catering firm linked to the deaths of five patients at hospitals in Manchester, Liverpool, Leicester and Derby.

The infected meat was supplied and produced by North Country Cooked Meats which has tested positive for the outbreak strain of listeria.

The business and distributors North Country Quality Foods, and the caterers have all voluntarily ceased production.

Listeria monocytogenes (listeria) is a bacterium that causes an illness called listeriosis, according to the Food Standards Agency.

Infections are rare but can involve serious symptoms and even death in certain groups of people.

These include people with weakened immune systems, such as those suffering from cancer, pregnant women and their unborn babies, newborn babies and elderly people.

Listeria is widespread in the environment and can contaminate a wide range of foods, including cooked sliced meats, cured meats, smoked fish, cooked shellfish, some
cheeses, pate and pre-prepared sandwiches and salads.