Chelsea had a fantastic away win at Ajax last night. 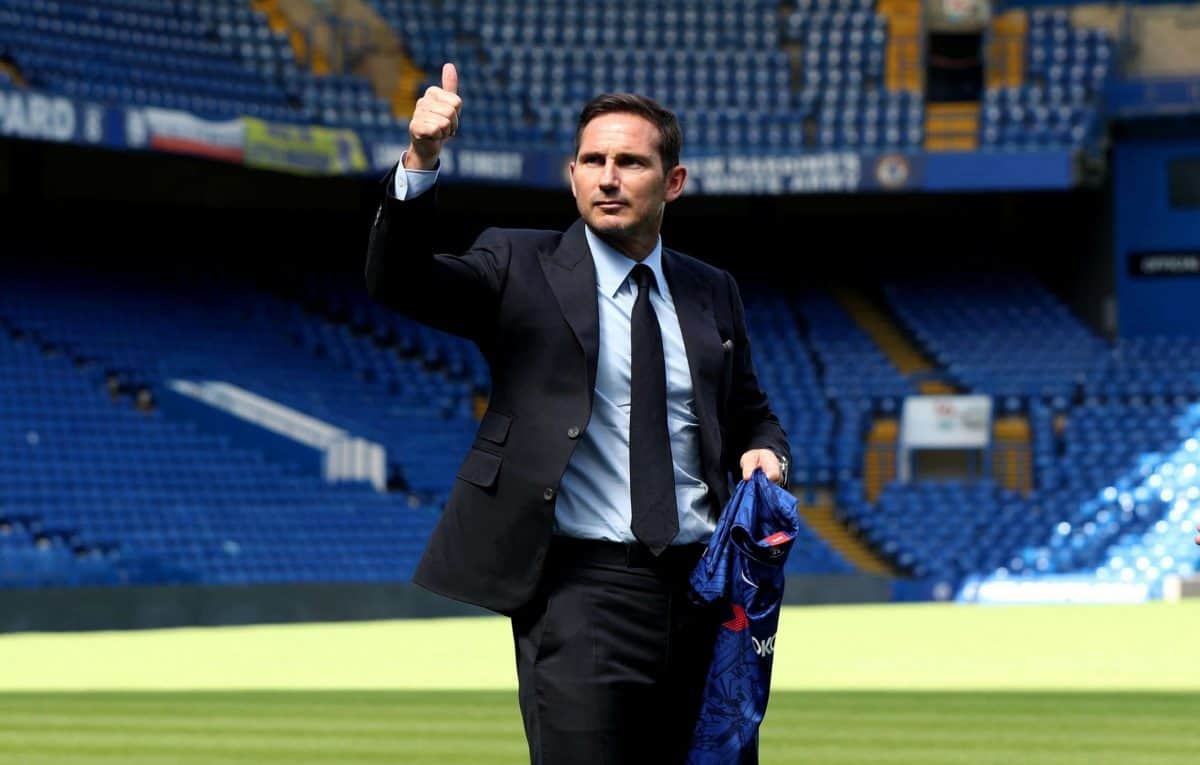 Chelsea had a stunning 1-0 win at Ajaz last night, against a Dutch side also full of talented youngsters. Frank Lampard has put a line in sand and expects the team to stick to the high standards from last night.

They stood up to everything last season’s semi-finalists could throw at them, before Michy Batshuayi rifled in the winner four minutes from time.

He said: “We knew we had to work hard as a team and we did. Everybody worked very hard, the 11 starters and the subs.

“Everyone is pushing everyone. It’s important to be a team off the pitch because that gives everyone extra energy.

“To have the young lads playing in the Champions League in the capacity they are doing, with the quality they are showing, is massive.

“For them, the progression, to play at the level they are playing, is amazing.”

Lampard said: “That’s the blueprint. There are no excuses for us now. That’s the standard and we can’t drop it.”

“The most pleasing thing is the desire to improve and follow a game plan, and we are moving in the right direction. The signs are good at the moment.”

“I’m delighted with every element of the performance, the work ethic from everyone and the subs was second to none,” added Lampard.

“That’s what you want from the subs – sometimes the hardest part is leaving someone out. It’s great for the spirit of the squad when subs come on and make an impact like that.

“Michy’s training and positivity is exactly what you want. I know he missed one chance but his hold-up play was excellent and he got his goal.”

De Visser said: “Ake should have played for Chelsea by now. He’s so good.

“How often does he not score with head? He has timing and insight. I hope they buy him back.

“That boy is perfect for them and he has played with Lampard.”

Man rushed to hospital after ‘liquid attack’ in public toilet