"Sunderland AFC have been behind some of the worst decisions in football, but letting Alex Neil go to Stoke will arguably be the worst of a lifetime." 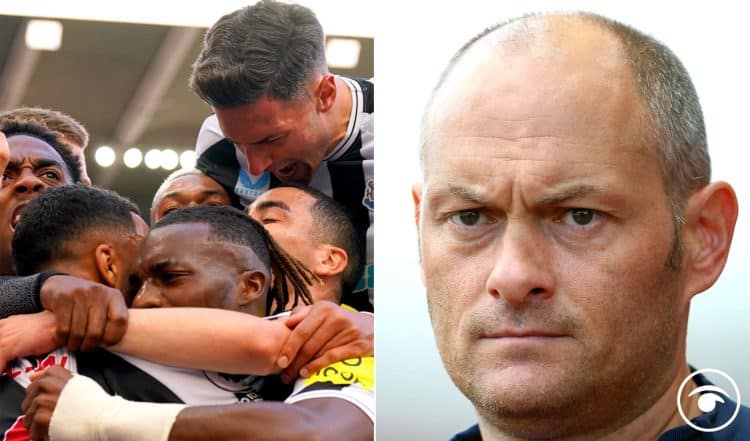 Newcastle United manager Eddie Howe is hoping Alexander Isak will add “the X-factor” to his team after Newcastle smashed their club record transfer fee to land the Sweden international.

It comes as their rivals a few miles down the road have seemingly lost their manager after a promising start to their return to the Championship.

The 22-year-old Real Sociedad frontman completed a move understood to be worth around £58million on Friday afternoon when he put pen to paper on a long-term contract.

Alan Shearer has given him the nod already.

He gave his first interview yesterday:

it is not so rosy down the road at Sunderland, who have confirmed that head coach Alex Neil is in talks with Stoke over their managerial vacancy.

The Black Cats insist they are committed to retaining the services of the 41-year-old Scot, who guided the club back into the Sky Bet Championship at the end of last season, but were “contractually obliged” to allow him to speak to the Potters following Michael O’Neill’s departure.

Are these good new options?

A club statement said: “Sunderland AFC can confirm that Alex Neil has entered into discussions with Stoke City regarding their current managerial vacancy.

“Following a formal approach by SCFC, the club is contractually obliged to permit the head coach to start a dialogue with the Potters.

“The club is committed to retaining Alex’s services as head coach and will be making no further comment at this moment in time.”

There was anger from Sunderland fans and, as expected, not much sympathy from newcastle United fans: