Sunderland supporter Kieran Anthony Mark Richardson, 22, said he would shoot and bomb Portsmouth fans ahead of a match last month 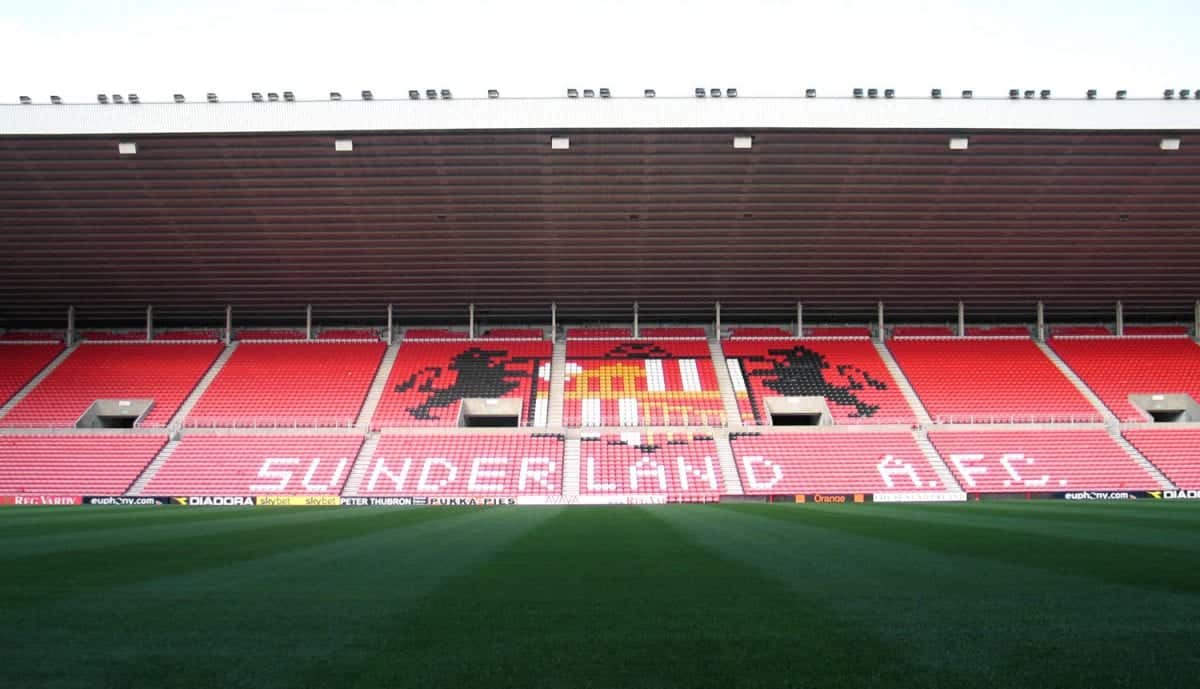 A football hooligan who threatened to kill 150 opposition fans in a “stupid” and “impulsive” social media post has been told he could face jail.

Sunderland supporter Kieran Anthony Mark Richardson, 22, said he would shoot and bomb Portsmouth fans ahead of a match last month.

Richardson compared the attack to the Manchester Arena bombings, adding that it would be “fun” and make “headline news”.

The comments were made on Twitter on May 15, one day before Portsmouth and Sunderland met in the League One play-off semi-final second leg at Fratton Park.

The prosecution agreed to drop a more serious charge of threats to kill.

The court heard how a social media user reported the tweets after seeing them online.

Portsmouth FC officials were made aware of the threat and security was heightened at the game, with extra searches being carried out at the turnstiles.

Crown Prosecutor Martin Butterworth told the court club staff were fearful of turning up for work on the day of the game as a result of the tweets.

He said: “Mr Richardson was spoken to by officers on May 16, he fully admitted sending the tweets from his phone.

“He said the tweets were sent in response to a Portsmouth fan about throwing a smoke bomb.

“He is fully remorseful and admits it was stupid.

“He didn’t have a ticket to the game and he regrets the tweets.

“He had drank beer and taken drugs.”

Mr Butterworth said Richardson had a history of offences relating to malicious communications.

Mr Fenny said: “He fully co-operated with the police, he told them the pin codes for his mobile phone and accepted responsibility for the tweets.

“He said he had been on twitter to look for football news ahead of the Sunderland Portsmouth game and had seen a tweet from a Portsmouth fan that said words to the effect of he would give £20 to every fan who attacked Sunderland fans, or threw a smoke bomb at them.

“He sends the tweet and realises what he’s done and deletes them.

“He was impulsive, stupid and daft and he releases that, no question. But at the time he did not appreciate that.

Mr Fenny showed the court a letter of apology penned by his client.

Magistrates requested a full probation report of Richardson and ordered him to appear before the court again on July 1.