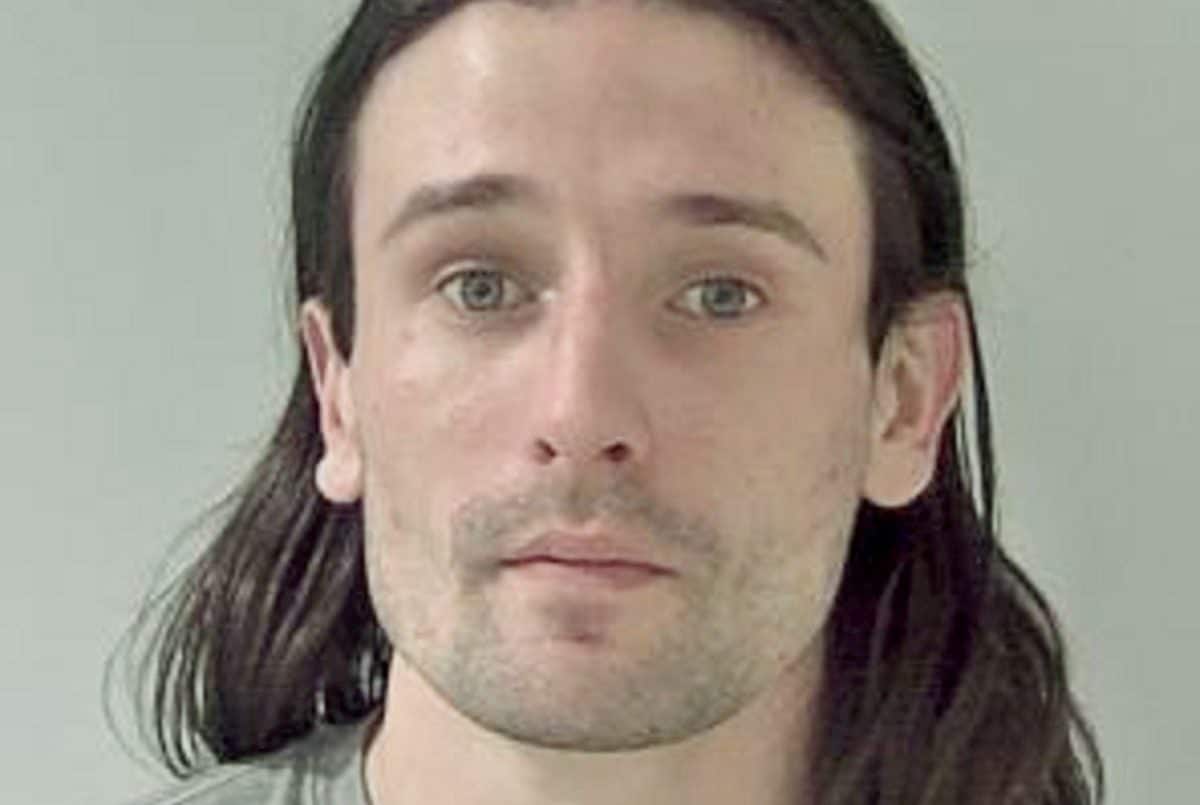 A convicted sex offender acted like a ‘thug’ when he broke a neighbour’s nose by repeatedly headbutting him in an argument over noise.

Mathew Hoskins, 32, was jailed for two years for the attack in which he also grabbed the man by the throat after he was asked to be quieter.

The attack left the victim, Richard House, with a broken nose requiring an operation, black eyes for two weeks and laid him off work for a week.

Prosecutor Nicolas Burn said the victim went up to Hoskins to complain about noise and then “the defendant raised his hands and grabbed him around the throat and pushed him against the wall.

“It’s not quite manual strangulation. Whilst that was going on headbutts were delivered.

“The use of the head by headbutting is effectively the use of a weapon in the same way one would regard a shod foot.”

His defence said Hoskins should not be jailed because he was a vulnerable man with significant mental health issues.

But Judge Robert Jukes QC said prison was necessary and described a headbutt as “one of the worst forms of assault”.

He added: “the damage done with the forehead can be devastating, especially when used by someone who knows how to use their forehead.

“I have seen occasions when it has resulted in fatal injuries.”

He told Hoskins: “On this occasion you behaved like a thug and the consequence was a very serious physical injury.”

He sentenced him to two years immediate custody.