Millennials are reviving a string of traditional tasks once destined for the history books, according to research. A study into the traditional skills across generations found young adults are adept at skills such as framing pictures, calligraphy and knitting. Crafting handwritten letters to keep in touch with loved ones is also among the tasks making […] 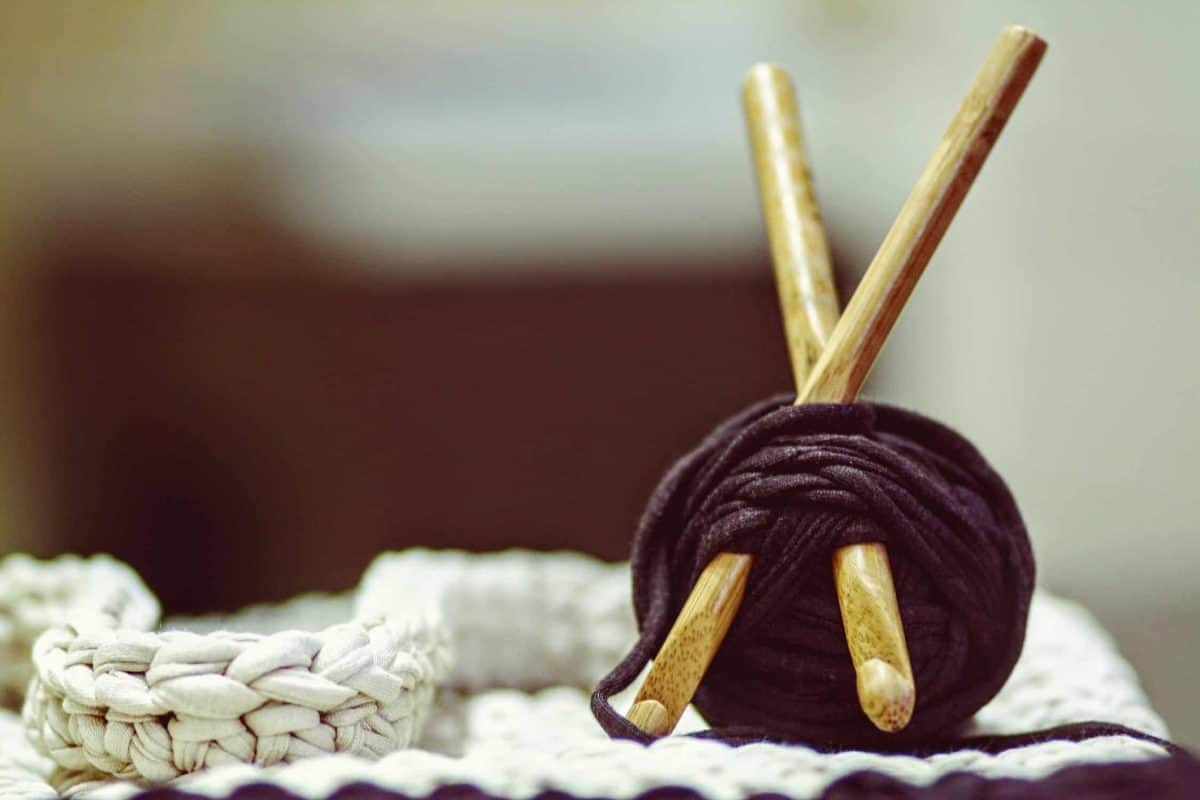 Millennials are reviving a string of traditional tasks once destined for the history books, according to research.

A study into the traditional skills across generations found young adults are adept at skills such as framing pictures, calligraphy and knitting.

Crafting handwritten letters to keep in touch with loved ones is also among the tasks making a comeback.

Thirteen per cent are even learning woodwork and carpentry – and hand-making items such as tables, chairs, and bookshelves.

The study also found two thirds of men and women aged 22 to 38 who took part in the research said the positive influence behind them learning new skills is their DAD.

Ella d’Amato, Chief Commercial and Marketing Officer for notonthehighstreet, which commissioned the study of 2,000 adults said: “This study is reassurance that practical artisan skills are very much alive – despite a common assumption that young adults don’t have time to be very ‘hands on’.

“And what’s really nice is that a large percentage of men and women have learnt much of what they know from their dad, as this shows traditional past-times, crafts and activities are continuing to make their way through generations.”

The study found more than a fifth of millennials have been taught by dad how to grow their own vegetables.

Embroidery, origami and hand-making sculptures or clothing, while not skills shared by the majority of younger generations, are still being enjoyed by one in 20 adults, thanks to dad.

And one in 10 like to write poems, while a further 16 per cent enjoying baking cakes inspired by dad’s passion and skill.

Across the 2,000 adults polled by OnePoll.com, a resounding eight in 10 believe younger generations have fewer practical skills than previous generations.

However, 25 per cent of millennials want to learn a new skill, such as how to make furniture, in the next 12 months – compared to just four per cent over the age of 66.

And although many younger adults have learnt many of their capabilities from dad, 17 per cent also think social media has contributed to them being more practical.

One third of those under the age of 38 have at some point watched a YouTube tutorial to learn how to do something, and a further 21 per cent have been taught by a teacher.

More than seven in 10 adults of all ages agree passing skills on from fathers to children is an important part of the bonding process, and 44 per cent of those polled have already passed on their own skills to their children, showing that sharing passions is integral to keeping artisan skills alive.

However, 32 per cent fear skills such as reading a compass are on the biggest decline, and are soon to be lost completely.

Other tasks feared to be dying out include map reading, embroidery and hand-writing thank you cards.

Ella d’Amato for notonthehighstreet added: “We love to see dads of all ages passing their skills onto their sons and daughters. In fact, many of the small creative businesses that sell on our platform are using these skills to run successful businesses.

“There is something really lovely about having a skill learnt from dad – as well as spending time together, it can also be a really great way of keeping a certain practical or traditional talent alive for years to come.”