Liverpool won the Champions League and that has not got unnoticed. 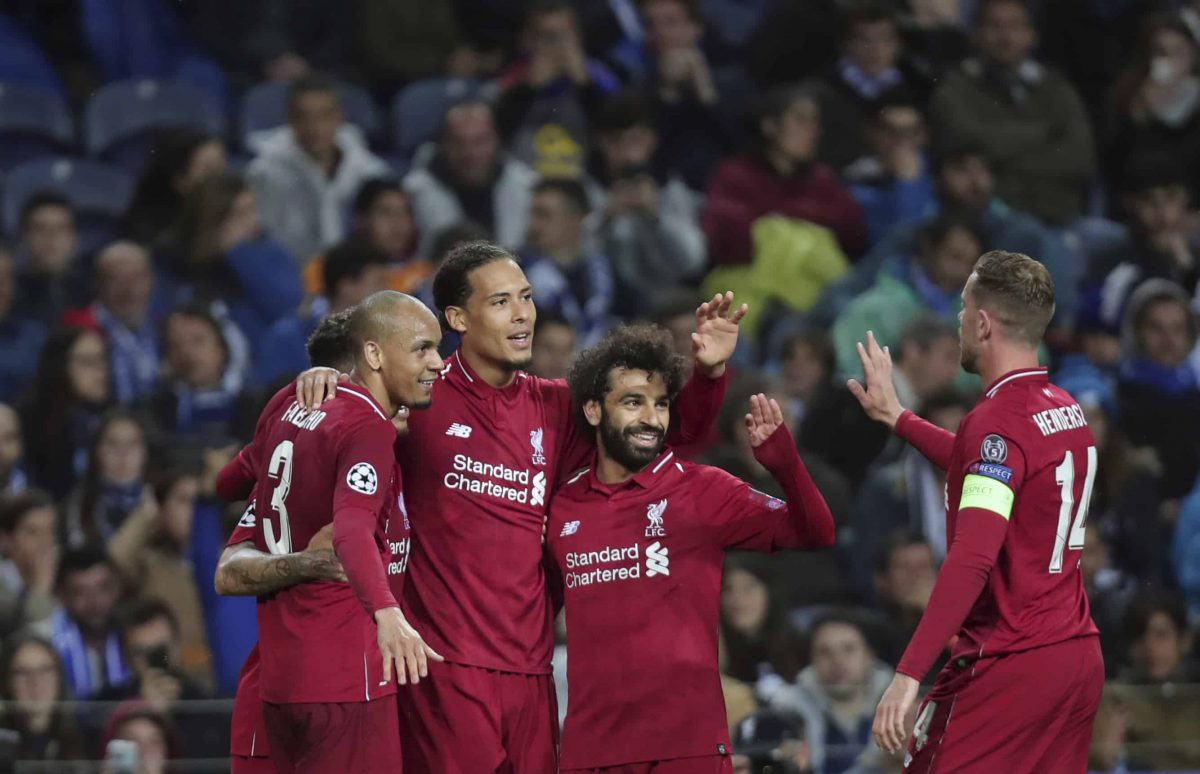 Liverpool featured heavily in the nominations for the Ballon d’Or. Out of the 30 players listed, seven are Liverpool stars.

Goalkeeper Alisson Becker, defenders Virgil Van Dijk and Trent Alexander-Arnold, midfielder Georginio Wijnaldum and strikers Mohamed Salah, Sadio Mane and Roberto Firmino all featured amongst the candidates when they were announced by France Football and L’Equipe on Monday evening.

In all, 15 Premier League-based players were named alongside five-times winners Cristiano Ronaldo and Lionel Messi.

Manchester City quintet Sergio Aguero, Bernardo Silva, Kevin De Bruyne, Raheem Sterling and Riyad Mahrez made the list, as did Tottenham duo Hugo Lloris and Son Heung-min, while there was a place too for Arsenal striker Pierre-Emerick Aubameyang.

In more good news, Liverpool forward Mohamed Salah trained with his team-mates ahead of the trip to Genk.

The Egypt international missed Sunday’s 1-1 draw at Manchester United as he had not fully recovered from an ankle injury sustained against Leicester immediately before the international break.

He was present at Melwood as Jurgen Klopp chose to train on Merseyside ahead of their short, late afternoon flight to Belgium. It remains to be seen, however, whether Salah will return to the starting line-up for the Champions League Group E tie.

After winning the Champions League in June, Liverpool are now set to battle it out to become world champions.

The Reds will travel to Qatar this December to compete in FIFA’s Club World Cup.

Tickets for the event went on sale at 12pm today.

Liverpool supporters union Spirit of Shankly have issued a statement ahead of the Reds trip to Qatar this December.

Following Champions League success, Jurgen Klopp’s side are set to compete in the FIFA Club World Cup at the end of the year.