Despite the fact it makes the world go round, over half of Brits believe that that talking about money is a bigger taboo than sex, religion, or politics. And unlike those in countries such as Norway and Sweden, where financial transparency is openly encouraged, we have no idea how much our colleagues are earning. This […]

by Sam Allcock
in Business, Money 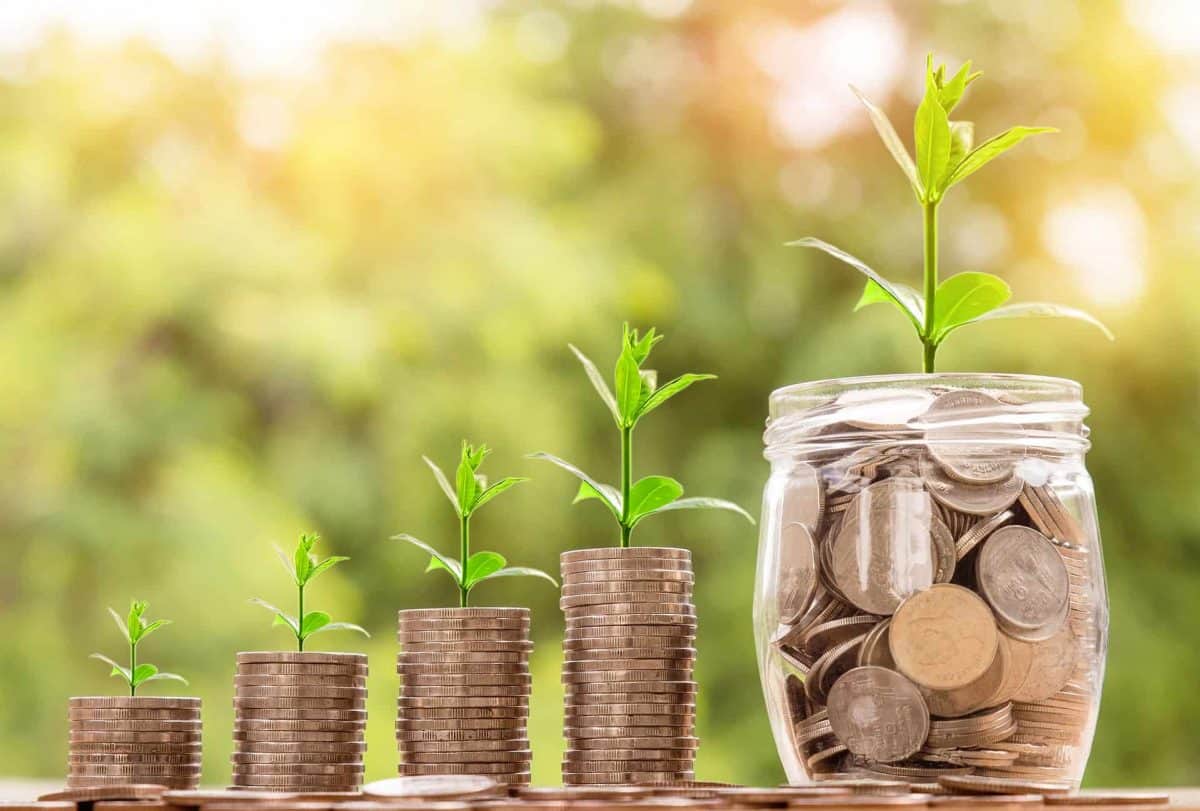 Despite the fact it makes the world go round, over half of Brits believe that that talking about money is a bigger taboo than sex, religion, or politics. And unlike those in countries such as Norway and Sweden, where financial transparency is openly encouraged, we have no idea how much our colleagues are earning. This gives us a tough task when it comes to negotiating our salaries.

There are tools out there that can help us estimate how much our work is worth, from recruitment salary calculators to infographics based on average wage information. These often outline how much we should be earning based on age, occupation, and location. But we shouldn’t have to rely on online tools and spiffy graphics—has the time come for us to be more open with our co-workers about what we earn?

Many of us have been brought up to believe that it’s rude to ask people how much money they make, so the thought of broaching the subject can often make us uncomfortable—a mindset typically stemming from a fear of wage disparity. One frequent reason for withholding salary information is the fear of coming across boastful, if on a larger income than the person asking, or even inadequacy if it’s less. However, that doesn’t mean the average person isn’t interested. In fact, a study from Harvard Business School and UCLA revealed that some employees would be willing to pay to learn what their co-workers earn, so long as they didn’t have to do they asking themselves. Though the median response was just $13, some respondents were up for paying over $1000.

Beyond being an often-confusing social convention, plenty of employers appear keen to keep this mystery alive. In line with the Equality Act of 2010, it’s certainly not illegal for the British workforce to talk about their earnings. Yet a culture of secrecy is still prevalent. Speaking to Metro, Jane Crosby, a partner at Hart Brown Solicitors, explained that it’s common for employers to insist that salaries remain “confidential” and stop such discussions from taking place during working hours. Even though there’s no way that staff could lose their jobs over this, the mere fact that it’s frowned upon could be enough to dissuade people.

So why are some bosses eager to keep our salaries under wraps? According to career specialists at Monster, it’s suggested that transparency could cause tension and jealousy in the workplace, particularly if people are being paid different amounts for the same job. Though this may be easily explained by factors like seniority and performance, it stands to reason that it’s easier for employers to keep this information private to avoid a potentially disgruntled team. However, doing so could be at the expense of the employees. As noted by organisational behaviour professor, Denise Rousseau, staff are “more likely to be paid what they’re worth” if there’s open communication. If you’re not discussing money with your colleagues, how could you possibly know if you’re receiving a fair wage?

Disclosing salaries has helped expose the pay inequalities many demographics currently face, particularly around the gender pay gap. This is distinct from equal pay, a legal requirement ruling that men and women carrying out jobs of equal value must receive the same wage. Yet, without salary discussions, there’s no way of really knowing whether employers are actually complying. The gender pay gap, however, refers to the average difference between hourly wages for both sexes, and can be triggered by factors such as more women working in part-time roles, and fewer women in senior or high-earning roles. This means that it’s possible for a pay gap to occur even if no unlawful discrimination is happening.

Companies with over 250 employees are now legally required to publish their gender pay gap figures, and an analysis of the April 2019 report revealed that almost eight in 10 companies pay men more than women. Compared to the previous year’s figures, the gap shrunk by a mere 0.1%. MP Rachel Reeves accused many companies of “carrying on as usual” after filing the information, ignoring why the pay gap exists and how they can change it. Meanwhile, Sam Smethers, chief executive of The Fawcett Society, insisted that it was time for every employer to create a five-year strategy to tackle the problem. She suggested initiatives such as reviewing flexible working policies to accommodate women with children, as well as encouraging and supporting women to apply for senior roles.

However, it’s important to remember that women are not the only victims of the pay gap. In December 2018, a £3.2 billion annual UK pay gap was revealed for BAME workers, Similarly, a recent YouGov poll found that LGBT+ workers annually take home £6,703 less than heterosexual colleagues, while the disability pay gap in 2018 reached its highest level since 2013. Without employers reacting to these statistics, sharing salary details alone isn’t enough to make a difference.

Promoting conversation in the workplace

Ultimately, the burden of tackling wage inequality should be put squarely on employers. However, by engaging in transparent conversations about how much we earn, it puts us in a stronger position when it comes to negotiating. As stated by Lauren Voswinkel—who back in 2015 created the #talkpay Twitter hashtag hoping to encourage users to disclose their earnings—many people “simply throw a number on the table” if they have no idea how much their colleagues make. However, for those brave enough to talk about salaries, they will benefit from “realistic expectations of what their skills earn”, and, therefore, be able to identify whether the wage they’re being offered is beneath them. Four years after #talkpay stopped trending, this is still very much the case.

Of course, addressing the topic won’t be easy the first time. Jen Sincero, author of You Are a Badass at Making Money, recommended being honest about the reasons for asking in the first place. If we have pure intentions for starting the conversation, we can be open and transparent about our motives, and earn the other person’s trust. “If you’re trying to gauge if you’re being fairly compensated, and get a feel for how your employer works and what they’re willing to pay, then yes — it’s a good idea to scope around,” she added. “But there has to be a reason, not just ‘you show me yours, I’ll show you mine.’”  By being brave and breaking the taboo, you could make a huge difference to your financial power.