An advert for entertainment retailer Zavvi.co.uk encouraged participants to use a Mastercard on its website and enter their details for the opportunity to win two tickets to the prestige fixture in Madrid 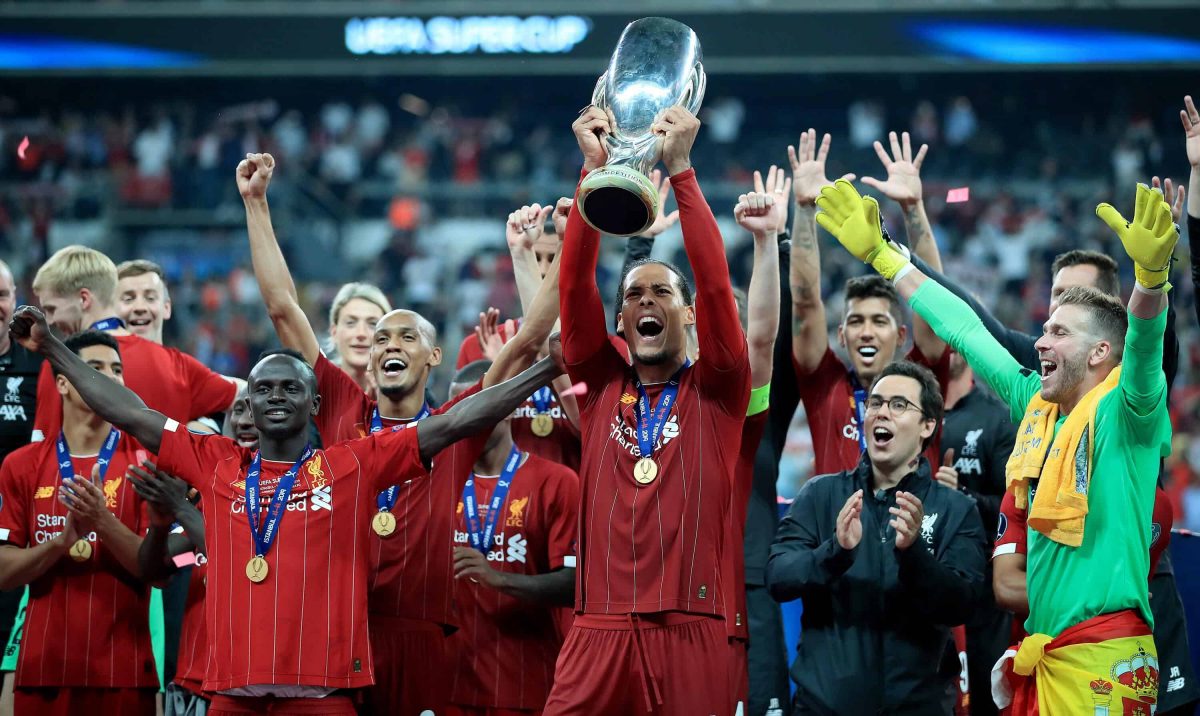 An online store which wrongly told more than 50 customers that they had won tickets to football’s Champions League final have been carpeted by watchdogs.

An advert for entertainment retailer Zavvi.co.uk encouraged participants to use a Mastercard on its website and enter their details for the opportunity to win two tickets to the prestige fixture in Madrid.

But 57 people complained to the Advertising Standards Authority (ASA) after mistakenly receiving an email stating that they had won the lucrative prize – only to be told later that the emails had been sent by accident, and the tickets weren’t theirs.

The emails, each of which was personally addressed, was titled “Congratulations you’re our Mastercard competition WINNER!”.

The main body of the email read: “We here at Zavvi would like to wish you a huge congratulations as you have been chosen as the winner of our Mastercard competition, winning a VIP trip for two adults to attend the UEFA Champions League Final Madrid 2019”.

Tickets for the all-English final between Liverpool and Spurs at the Wanda Metropolitano stadium cost as much as £500 – with some touts in Madrid charging eager fans an eye-watering 10,000 euros to see the match.

Zavvi admitted that a “one-off technical issue” caused by “human error” was to blame, pointing out that the company had “acted extremely promptly” to contact the genuine winner, retract its misleading emails, issue an apology and compensate non-winners with a 15 per cent discount code.

But the ASA upheld the complaints – which questioned whether the promotion had been properly administered – explaining that the botched competition breached rules for adverts, promotions and marketing campaigns.

An ASA spokesman said: “The Code stated that promoters must ensure that their promotions are conducted under proper supervision and make adequate resources available to administer them.

“Promoters, agencies and intermediaries should not give consumers justifiable grounds for complaint.

“Because the promoter had claimed consumers had won a prize when they had not, we considered they had given consumers justifiable grounds for complaint.

“We therefore concluded that the promotion had not been administered in accordance with the Code.”

The ASA also warned The Hut.com Ltd, Zavvi’s parent company, that “if they intended to run similar promotions in the future, they should ensure that they did not claim consumers had won a prize when they had not and avoid causing unnecessary disappointment.”