The 26-year-old Belgium international has been linked with a move away from Old Trafford. 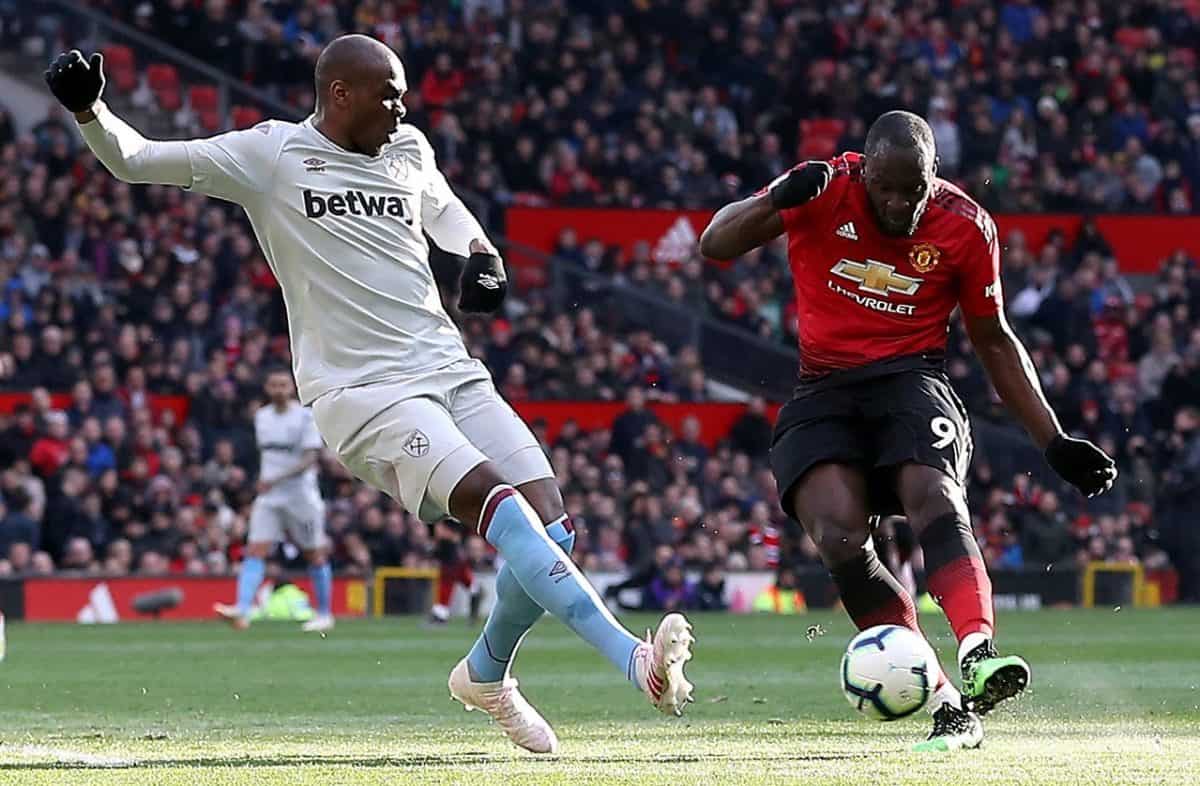 Two years after his big-money move from Everton, there are questions about the 26-year-old’s Old Trafford happiness and Antonio Conte’s Inter Milan are eyeing a summer move.

However, PA understands the Serie A side have been struggling to meet United’s demands for Lukaku, who arrived at the club in a transfer worth £75million plus add-ons and still has three years left on his contract.

United also have the option to extend his deal for a further year and manager Ole Gunnar Solskjaer warned on Wednesday that the club would not be pressured into selling anyone.

But tongues were set wagging the following day as thousands of fans descended on the WACA stadium in Perth, where Lukaku was conspicuous by his absence from the main group.

PA understands that the Belgium international was nursing a knock, so instead did alternative gym-based work along with Anthony Martial.

The pair could be seen on exercise bikes overlooking the main training group, which Luke Shaw left early. The full-back had some strapping on his right knee.

The players were in good spirits during the session at the WACA, despite a plane flying overhead shortly before the start that reminded them of the challenges facing the Red Devils as they attempt to return to the top domestically and in Europe.

‘Liverpool FC – 6x European champions!’ read a banner flown by plane over the 12,000 fans in attendance to see the United stars in action.

The proceeds from the ticketed event went to Telethon and the Manchester United Foundation, with a number of young children brought onto the pitch for a kickabout with the players.

Manager Solskjaer spent a lengthy spell signing autographs for fans, before the squad went on a lap of appreciation.

Diogo Dalot, David De Gea, Juan Mata and Tahith Chong were among those to spent time signing autographs after training, so too new boy Daniel James.

Paul Pogba also went over to the supporters after a session in which he was again the centre of attention as talk rumbles on about his United future.

The France midfielder may be hoping for a new challenge somewhere else, but he clearly enjoyed the second of the double training session as he celebrated a mini-game win with team-mates and joked around with De Gea.

It was the second day out of three that United have done double sessions since arriving in Australia, where they kick-off pre-season against Perth Glory at the Optus Stadium on Saturday.