Interestingly most that make the top 10 are based on British writers and are often co US -UK productions. 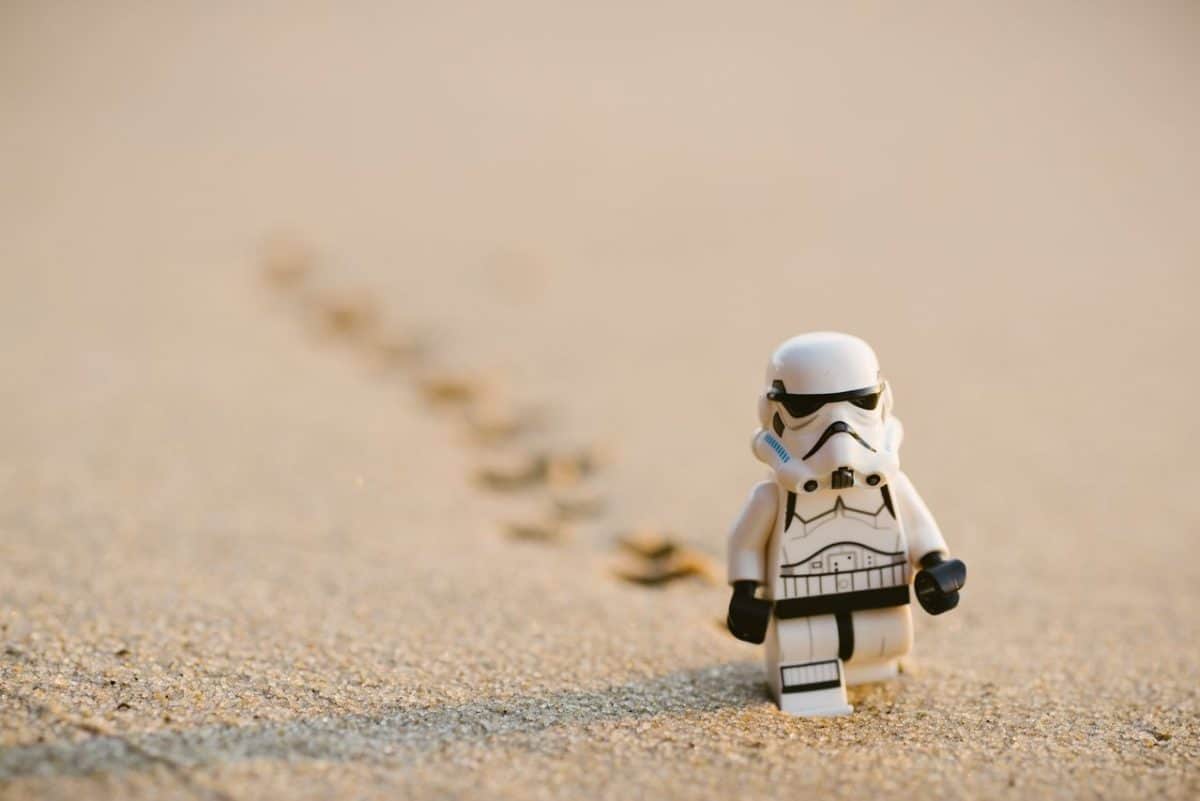 Most enjoy a good movie and in recent years there have been high box office grossing blockbusters released in the UK. Interesting most that make the top 10 is based on British writers and are often co US -UK productions.

Remember, you don’t have to go to the cinema to enjoy your favourite films. For example you can buy any DVDs & Blu-Ray at Tesco and enjoy movies in the comfort of your own home. So what are the most popular films in the UK based on box office earnings?

10. Beauty and the Beast

The 2017 release of the classic Beauty and the Beast featured a live-action cast and was based on the 1991 Disney animated version. It starred Emma Watson and Dan Stevens as the main characters and was a critical and commercial success. Earnings £72.4m

The final instalment of the Harry Potter saga was not only a commercial success but a critical one. The acting from the stars which include Daniel Radcliffe, Emma Watson, and Rupert Grint was particularly praised. Worldwide the film grossed over a $1bn USD. In the UK it earned £73.1m

The third film in the Toy Story franchise saw the digital wizardry of Pixar create another story for the popular characters forged from the first two films. Vocal talents included Tom Hanks, Tim Allen, Joan Cusack, and they were joined for the third movie by Michael Keaton and Whoopi Goldberg.

James Cameron’s epic production of the Titanic is a fictionalised account of the sinking of the famous ship. Cameron, who directed, wrote and co-produced the film has a fascination with shipwrecks, and this inspired him to create the film. It won 11 Oscars including Best Picture and Best Director, and at the time of its release, it was the most expensive film ever made. Earnings £80.3m

The latest Star Wars film did not sit well with many fans but nonetheless brought them to cinemas to see it. This the second film in the last trilogy of the epic space opera. Once again original cast members unite with the new favourites from The Force Awakens.

The film was nominated for four Oscars and was a critical success if not so much a fan one. Earnings £82.7m

The much-anticipated movie did not disappoint earning praise from critics and fans. This film represents the end of an era in the Marvel Cinematic Universe with the climax of the Infinity War which started seven years earlier. It is the culmination of a 22 film story, and this in itself is an achievement. Earnings £87.9m

James Cameron’s second epic into this list is a sci-fi extravaganza that featured groundbreaking technology to bring the characters and the world it is set in, Pandora, to life. The technology or lack of it delayed filming until 2006. The film smashed all box office records on its release and sequels are due for release over the next ten years. Earnings £94m.

The 24th Bond film starring Daniel Craig as 007 saw the famous spy up against a criminal organisation known as Spectre, fronted by  Ernst Stavro Blofeld played by Christoph Waltz. The film was a success with fans but received mixed reviews from the critics. Earnings £95.2m.

Bond is back! At number 2 and the prequel to number 3’s Spectre. Daniel Craig once again played 007 and centres on Bond investigating an attack on MI6. The film received positive critical and fan acclaim and won two academy awards. Earnings £103.2m

The film combined the old stars with new ones who became an instant hit with fans. Earnings £123.2.

It should be noted that at the time of writing, some of the films were very much still selling and the list may soon change. The two Avengers films, Endgame and Infinity War, are yet to end their commercial run and Endgame, in particular, may exceed film earnings in the top four. With the new and last Star Wars film due for release at the end of the year, this again could see our list change.

It should also be noted that films of yesteryear may have taken less the box office, but that does not reflect either their quality or how many people went to see them once you factor in inflation.