Tommy Wright, 53, then assistant head coach of Championship club Barnsley, accepted a £5,000 bribe to get players to sign up with the agents, jurors were told 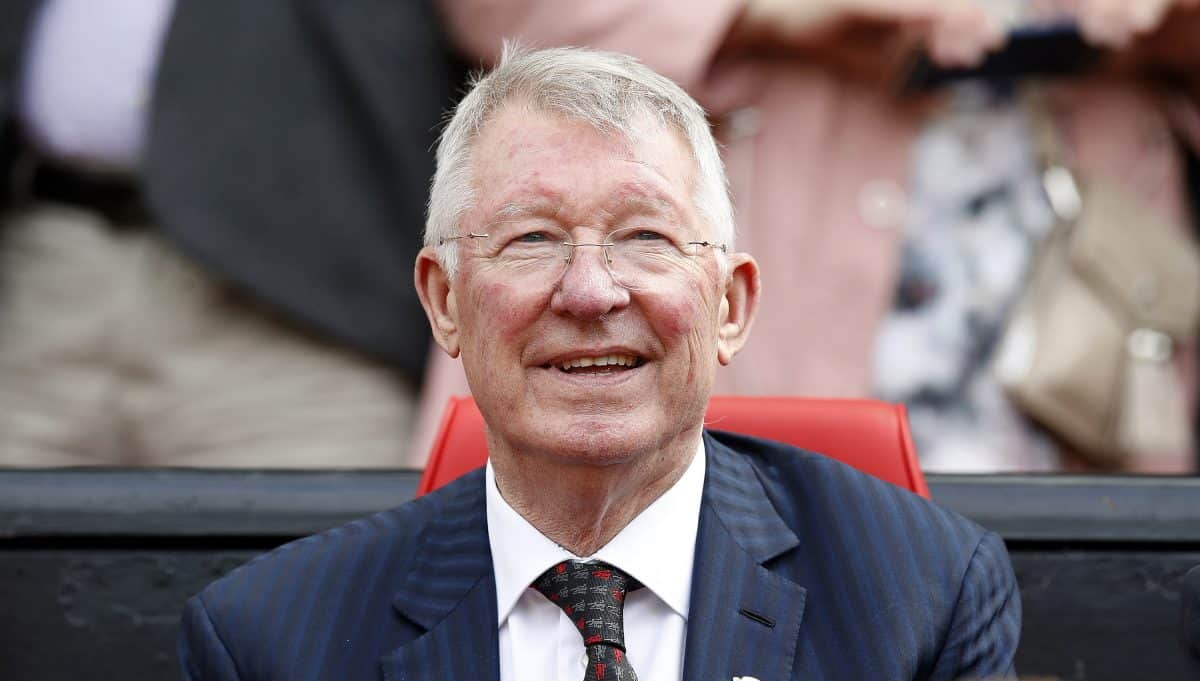 Giuseppe ‘Pino’ Pagliara, 64, made the claims about a Champions League game against Italian giants Juventus to an undercover reporter posing as a businesswoman looking to invest in football during a secretly recorded meeting, jurors were told.

He said Pagliara claimed that “99 per cent of the people in football if they weren’t in football would be selling second-hand cars.”

Pagliara was said to be“furious” with Redknapp for suggesting the reporter should buy a football club instead of using a legal loophole to get around a ban on third party ownership of players in England during a meeting in July 2016, the court heard.

Describing another meeting, Mr O’Neill said: “Towards the end of the meeting Pagliara launched into what could only be described as a diatribe of Sir Alex Ferguson, accusing him of having conspired with Pagliara to fix the result of a football match between Juventus, a club which Pagliara was associated with, and Manchester United in the Champions League for which Pagliara had thanked him with a gold 30 grand Rolex watch.

“Pagliara went on to accuse Sir Alex Ferguson of having taken money as part of transfer deals. He claimed that he had paid Ferguson before.”

He added: “To the outside world, the plan being espoused by Mr Pagliara, it would look as though the player in question was owned by the football club in Belgium when actually the player was owned by a third party.

“And that, said Pagliara, was the plan that he wanted to end up bringing to England because that’s where the money is.

“He went to speak about placing players in Italian clubs where he had various connections before moving them to England.

“‘You have to have an offshore account somewhere and that’s where we do it. For example Antonio Conte [then head coach at Chelsea[ has winked at us and said, “yeah, I want that player, is there a little coffee for me Pino?”’

“A little coffee, she said. ‘Yeah, that’s what he’ll say: yeah of course there is and now I’m negotiating a coffee as well and we are not talking about a double espresso.’

“He went on to say he would disguise it as a consultancy agreement by another trusted individual.

“‘Claire, I’ve opened so many Swiss bank accounts for managers that you would not believe’.”

Tommy Wright, 53, then assistant head coach of Championship club Barnsley, accepted a cash bribe to get players to sign up with the agents, the court was told.

Undercover reporter Claire Newell and her team set up a fake company and told Pagliara and Price that she wanted to invest in football players, jurors heard.

The court was told that they arranged for a £5,000 bribe to be handed in an envelope to Scots-born Wright, who played top flight football for Leeds, Leicester City, Oldham and Middlesbrough.

Pagliara, 64, of Bury, Greater Manchester, and Price, 48, of Sittingbourne, Kent, deny two counts of paying and facilitating a bribe.

“It’s no part of this prosecution to malign those individuals about whom they spoke.

“These people were not present when these things were being said about them and were in no position therefore to challenge, deny or rebut those allegations.

“However, it’s significant evidence in the case of the defendant who said the words and any other defendant who was present and did not disassociate themselves from those words.

“And that’s because it’s evidence of that defendant’s knowledge or belief of corruption within football in this country and elsewhere and his willingness in just to condone such practices, but also to embrace and exploit them and that’s why this evidence is relevant and admissible.”