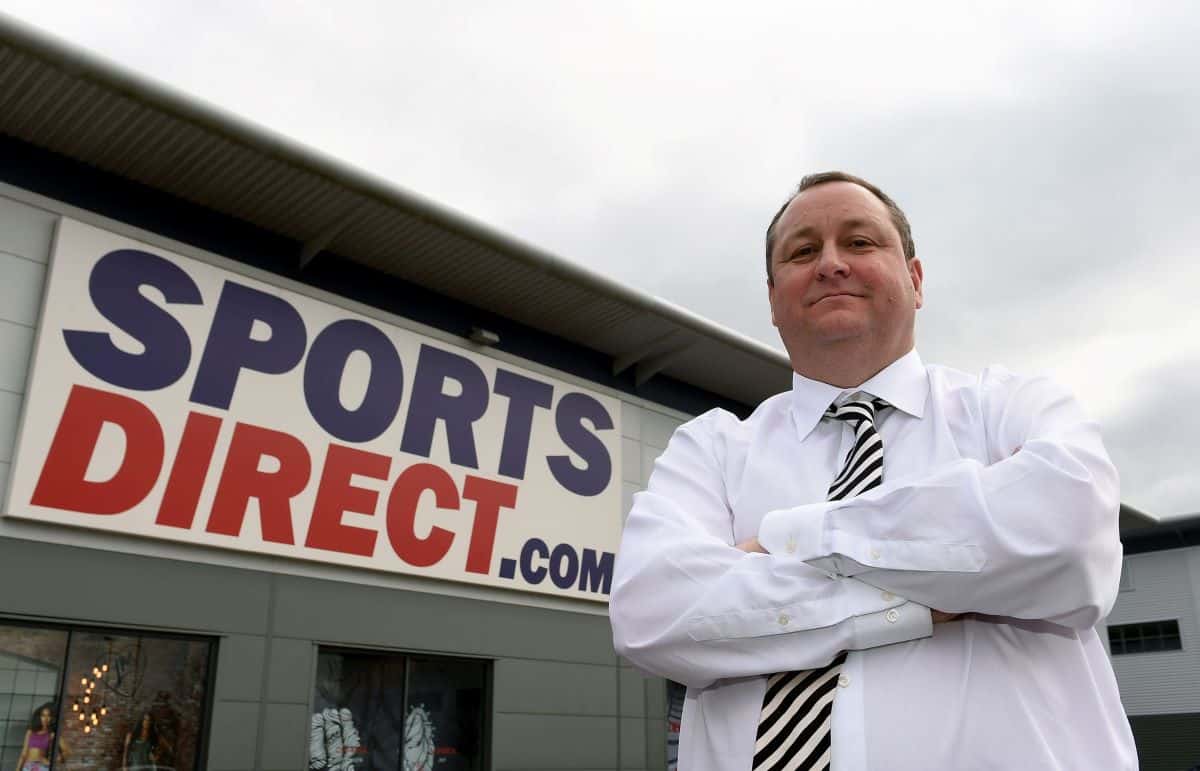 Bosses at Rangers say they are disappointed after losing the latest stage of a High Court fight over merchandise with Sports Direct owner Mike Ashley.

They told supporters on Tuesday that they would “meet” any “financial award”.

A company in the Sports Direct Group, SDI Retail Services, has said bosses at the Glasgow football club have been in breach of obligations under a deal relating to replica kit.

Bosses at Rangers have disputed claims made against them.

Judge Lionel Persey finished overseeing the latest in a series of hearings at the High Court in London earlier this year.

He said on Friday, at a High Court hearing in London, that he had ruled in favour of SDI after analysing a number of issues in the latest stage of the dispute.

The judge has not yet published a full ruling outlining the detail of that dispute or the reasoning behind his decision.

A spokesman for Rangers said on Tuesday that bosses were disappointed.

“Rangers was disappointed by the terms of the recent court judgment but respects the decision of the court and will meet any financial award made by the court,” said the spokesman in a “message to supporters” posted on the club’s website.

“No such award has yet been decided, and at this stage Rangers does not even know how much will be sought.”

He added: “Rangers would also like to reassure supporters that no steps have been taken to stop supporters being able to buy this season’s replica kits.”

Rangers had also lost a round of the fight in October.

Another judge ruled that Rangers had breached the terms of an agreement made with SDI.

Mr Justice Teare concluded bosses at Rangers had made a new agreement with another firm without giving SDI a chance to match that firm’s offer.