Sportswear corporation Adidas has launched an investigation after a social media stunt to launch the new Arsenal football kit was used by sick trolls to spread abusive jokes and racist messages which ended up trending globally. The new Arsenal Football Club kit deal with Adidas is worth a reported £300 million. The much anticipated launch […] 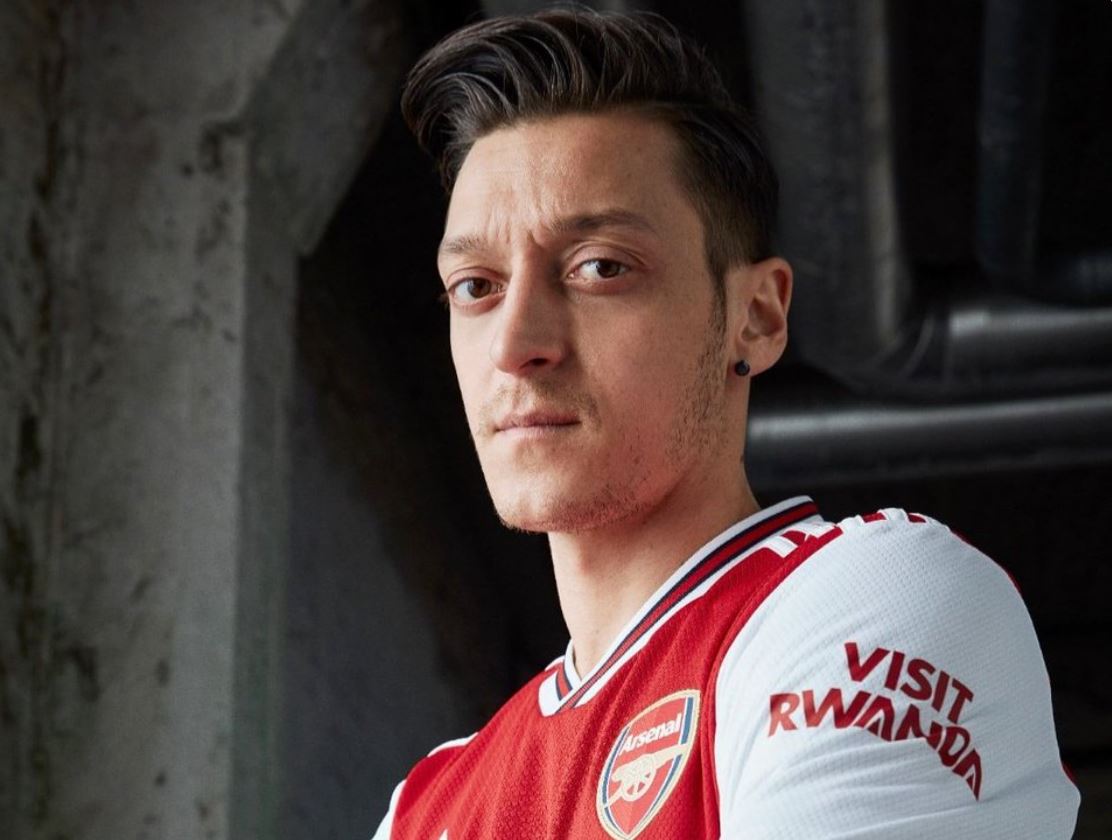 Sportswear corporation Adidas has launched an investigation after a social media stunt to launch the new Arsenal football kit was used by sick trolls to spread abusive jokes and racist messages which ended up trending globally.

The new Arsenal Football Club kit deal with Adidas is worth a reported £300 million. The much anticipated launch of the kit harking back to the last time the brands had a partnership 25 years ago was always going to involve some big and clever marketing.

But the Internet’s response is often neither big nor clever.

And Adidas’ social media team will be sick as a parrot after yesterday’s launch was hijacked by sick pranksters.

First photos of the new Arsenal kit which harks back to the Adidas kits of the early nineties worn by the likes of Ian Wright were leaked all over social media and the sports press.

Then, last week a new video to launch the kit was leaked too after apparently it was uploaded to Youtube by Adidas and set to ‘Unlisted’ rather than ‘Private’ by mistake.

But yesterday a stunt for the actual launch of the kit which had already been leaked twice was marred when an opportunity to “hijack” Adidas’ social media launch was unfortunately “hijacked.”

Adidas’ UK Twitter account launched a mechanism for fans to personalise their shirts with the hashtag #DareToCreate” – these could then be shared on Twitter and ordered as replica kits.

But unlike the official Arsenal shop where staff would not print abusive messages on the back of shirts, the functionality fdid not filter out rude words.

Soon shirts with the “n” word, antisemitic messages and involving sick jokes were being shared on social media.

All tweets associated with the promotion have since been deleted.

An Adidas spokesman said: “As part of our partnership launch with Arsenal, we have been made aware of the abuse of a Twitter personalisation mechanic created to allow excited fans to get their name on the back of the new jersey.

“Due to a small minority creating offensive versions of this, we have immediately turned off the functionality and the Twitter team will be investigating.”

An Arsenal spokesman said: “We totally condemn the use of language of this nature, which has no place in our game or society.

“We work hard as a club to encourage diversity and inclusion through our Arsenal for Everyone programme, launched in 2008 as a celebration of the diversity of the Arsenal family.

“Through a number of initiatives undertaken in the community, inside Emirates Stadium and throughout the club, Arsenal strives to ensure that everyone associated with the club feels an equal sense of belonging.”

This is not the first time a brand has got into a difficult situation by allowing the public to personalise content via Twitter.

Back in 2017, a Walkers promotion which invited social media users to submit selfies for a chance to win Champions League final tickets led to the crisp manufacturer tweeting out videos of Gary Lineker holding up images of people including Fred West and Jimmy Savile.