The France Under-21 international has signed a three-year contract with the newly-promoted club. 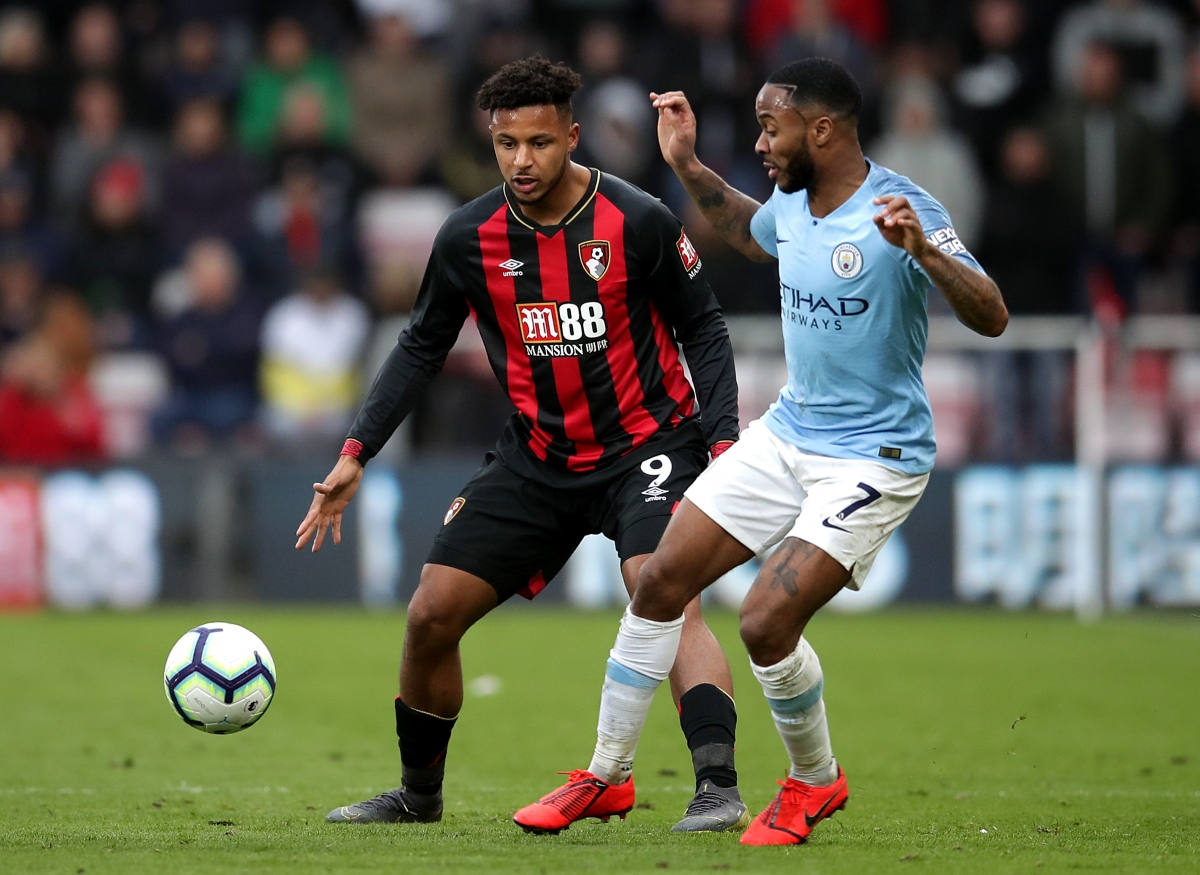 Bournemouth's Lys Mousset (left) and Manchester City's Raheem Sterling battle for the ball during the Premier League match at the Vitality Stadium, Bournemouth.

France Under-21 international Mousset has put pen to paper on a three-year contract after the two clubs agreed a reported fee of £10million.

“For the third time this summer, the Blades have smashed the club’s transfer record,” United announced on their official website.

“French striker Lys Mousset has signed a three-deal with the Blades after an undisclosed fee with AFC Bournemouth was reached for his services.”

Mousset joined Bournemouth from Le Havre in 2016 for a reported £5.7m, but was mainly restricted to the role of substitute.

The 23-year-old, who scored five goals in 71 appearances for the Cherries, is the Blades’ fifth signing since winning automatic promotion to the Premier League last season.

The Blades set a new transfer record when signing Luke Freeman from QPR and broke it again to bring Callum Robinson in from Preston earlier this month.

The South Yorkshire club have also signed former Manchester United forward Ravel Morrison, while defender Phil Jagielka has returned to the Blades after his contract at Everton expired.

Blades boss Chris Wilder added: “Lys is big, quick and a different type of threat at the top of the pitch to what we already have.

“It is a fantastic bit of business for us in the current market and we are looking forward to him joining up with the squad.”