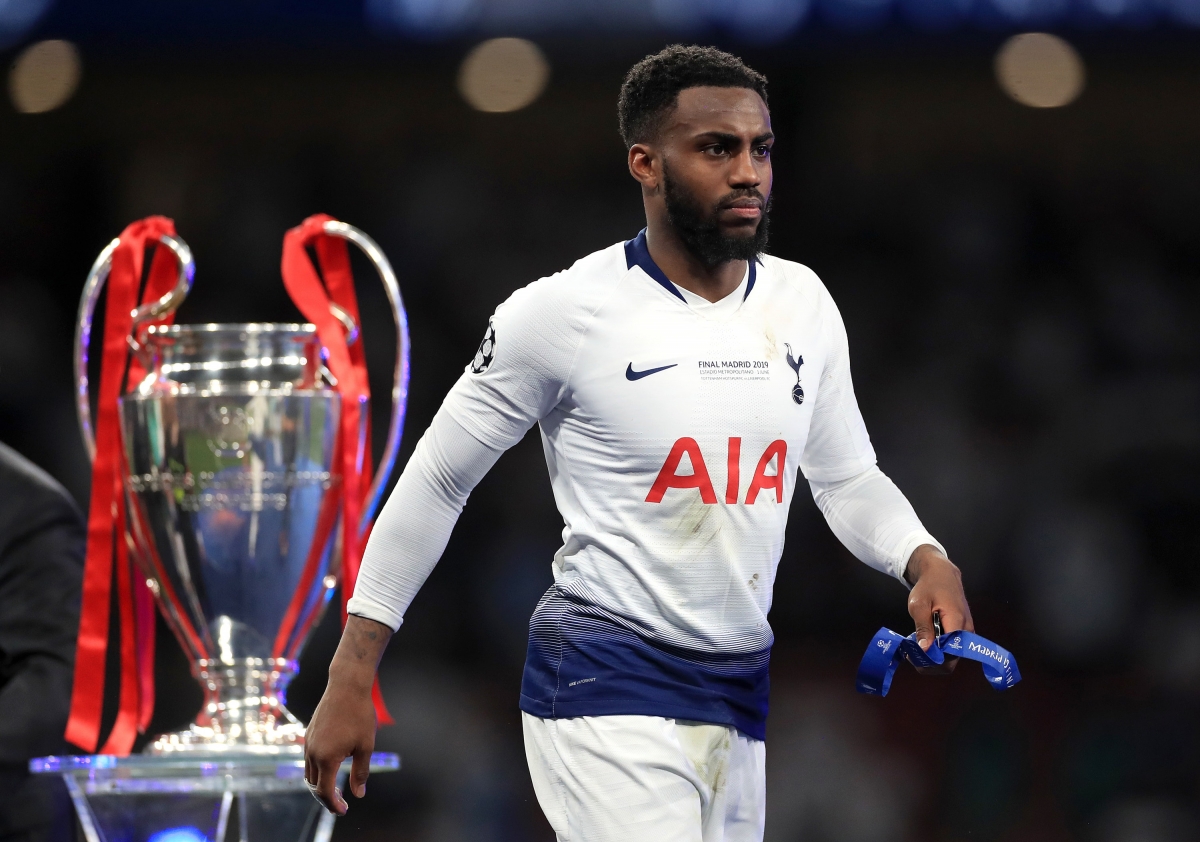 Danny Rose is not heading to Singapore for Tottenham’s pre-season tour, the Daily Telegraph reports, in a sign that the 29-year-old is on the verge of being sold. The England left-back has made it clear he is unhappy with Spurs’ pay structure.

The Evening Standard says Rose’s Tottenham team-mate Christian Eriksen, 27, has been identified by Atletico Madrid as the Spanish giants look to add creativity to their midfield. The Denmark international said last month he was interested in a new challenge after six years with Spurs.

St Etienne are hoping to transfer teenage defender William Saliba to Tottenham, but the 18-year-old would prefer to go to Arsenal, according to The Sun. The Gunners have reportedly agreed to terms with Saliba, though the Ligue 1 club have been offered more money by Spurs. That has led Arsenal to match Tottenham’s £30million offer, with the French club now considering whether they can push the price for the defender higher again.

Manchester United are pursuing Sporting Lisbon’s Bruno Fernandes and have reportedly made him a large offer to switch to the Red Devils. The Portugal international could offer new options in United’s midfield, where uncertainty reigns due to Ander Herrera’s departure and Paul Pogba’s desire to leave Old Trafford. Ole Gunnar Solskjaer has expressed interest in Fernandes, 24, and the Daily Mirror says United has offered him £50million – or £5.5million a year – to shift north. View this post on Instagram

Veteran goalkeeper Andy Lonergan has been added as cover to Liverpool’s pre-season tour of North America, the Daily Mail says. The 35-year-old has not yet been signed by the Reds, who are missing first-choice custodian Allison – on holiday following Brazil’s Copa America win – while youth goalkeepers Caoimhin Kelleher and Vitezslav Jaros are both out injured. Lonergan, currently a free agent following recent stints with Middlesbrough and Leeds United, will serve as back-up to Belgian international Simon Mignolet.

Ademola Lookman: The Everton winger, 21, has followed a productive loan to RB Leipzig by being signed by the Bundesliga side, Sky Sports News reports.

Everton Soares: Arsenal have sent a club doctor to Brazil to check on the Copa America-winning striker, with the Gunners close to signing the 23-year-old from Gremio, according to Metro and Fox Sports.