The Norwegian is hoping the fans will see in the coming campaign the ideas he is trying to implement. 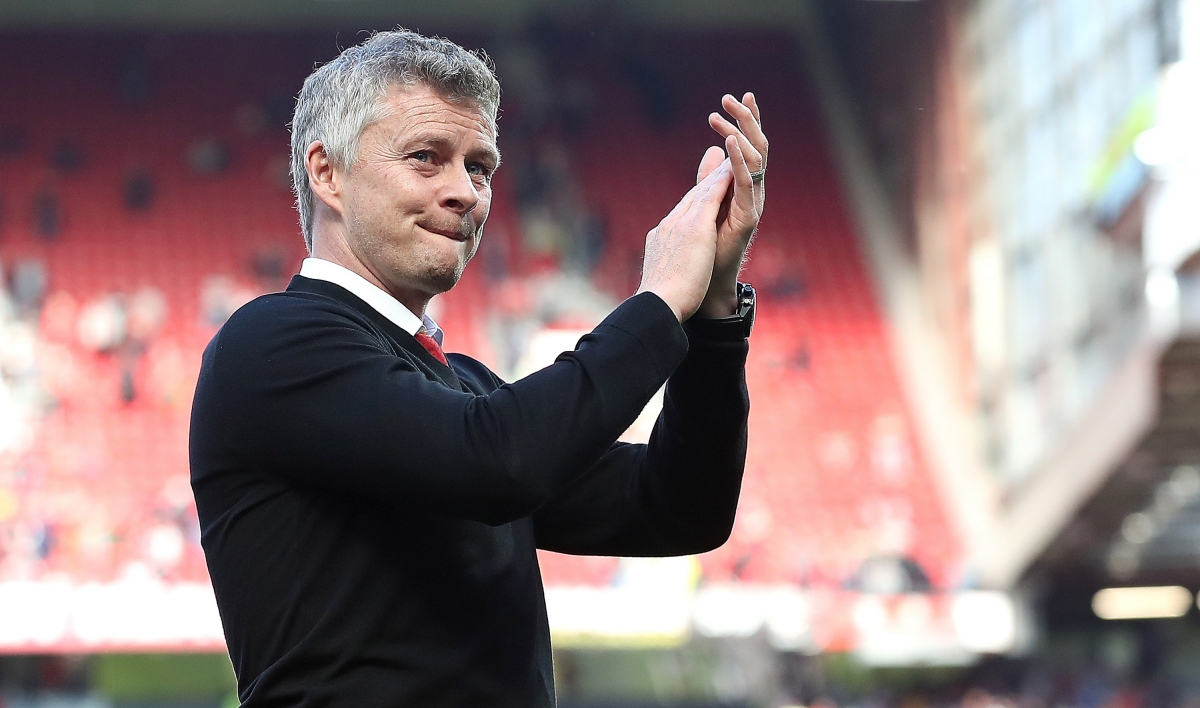 Sir Alex Ferguson transformed Ole Gunnar Solskjaer into a winner, and the current Manchester United manager intends to do the same with his players during his rebuilding process.

Solskjaer, a 1999 treble hero, was the surprise appointment as caretaker manager but his record-breaking temporary stint earned him a permanent chance to shine in his dream job.

After landing that three-year deal, Solksjaer’s tenure then went awry, yet reflection and countless discussions have allowed him to “come up with a plan”.

“We talked about what is expected, what is required, the standards, what we have to do every single day,” Solskjaer said during his most in-depth interview as United manager to date.

“The little margins that get you wins. The little tactical tweaks. It is great being a group together from day one.

“We know the plan, and this is the way we are going to do it. We have agreed to that. The first couple of weeks have been encouraging.

“Of course, you always expect people to come in for the first couple of weeks with fresh energy and focus.

“They have not moaned – maybe that is a bad thing. Maybe we have not worked them enough.

“But I think we have just worked enough so we are fitter and maybe more robust when the season starts.”

On the patience required from fans, he said: “Well, you’ve got to be patient, you have to know that to build a team and rebuild a squad, it will take time.

“I am not going to ask for too much time because as the manager you’re also under pressure to get results straight away.

“Or maybe not results but maybe the way we want to play football, so I hope with the way we approach the games now, the fans will see what we’re trying to do, and the results will come.”

Solskjaer admits United did not have enough energy “mentally or physically” during a jarring end to the campaign.

Fighting for Europa League glory and pushing beyond fourth are targets next season as they look to move along a path back to the top – a place they were accustomed to until Ferguson’s retirement in 2013.

Solskjaer laughed when asked if he gets bored of questions about his former manager, maybe because he is aware of the Scot’s impact on his personality and style.

“I think after having to work for him for 14-and-a-half years – 11 as a player, three-and-a-half as a coach – it’s natural that I’ve learned from Sir Alex,” said the former striker.

“The biggest part of my football career I’ve spent under him.

“I’ve been transformed more or less from the day I went from Molde to the day I left Man United, as a person, as a winner. He’s installed that into many of his players.

“Now, of course, I speak to him after the game. I go up to his lounge. I think what has been written and said, loads of things, are not true.

“He’s been to the training ground twice since I’ve been there, so it’s not a lot he could manage to do with the boys those two days!”

Put to him that sometimes it is made to sound like Ferguson is with him every day, Solskjaer said with a laugh: “That wouldn’t be fair on him, would it?

“He’s at a different stage of his life now and it’s great to speak to him after the games and to see him so fit and healthy and well.

“And of course we send texts to each other when we don’t meet. He answers me, my texts, every time I ask him for something. He asks me for a few favours and it’s great.”

You can certainly see many of Ferguson’s traits in Solskjaer, with discipline key among them.

Those expectations extend to behaviour away from the field and social media, something that reared its head when Jesse Lingard posted some ill-advised videos during the summer.

“That is what you sign up for at this club,” Solskjaer said. “You are always under the spotlight.

“I am a big believer in self-discipline and discipline within the group. I would never have made it as a footballer if I didn’t have that discipline and made the most out of my talent.

“The day you are not at Man United you realise you should have done this or that.

“I know I should have asked the gaffer to be taken off against Wolverhampton when (Cristiano) Ronaldo was running down the wing.

“But I was stubborn enough to say, ‘I want to show Ronaldo that I am up to it’.

“That decision changed my life because I got injured when I shouldn’t have.

“That is the one piece of discipline I didn’t have.”