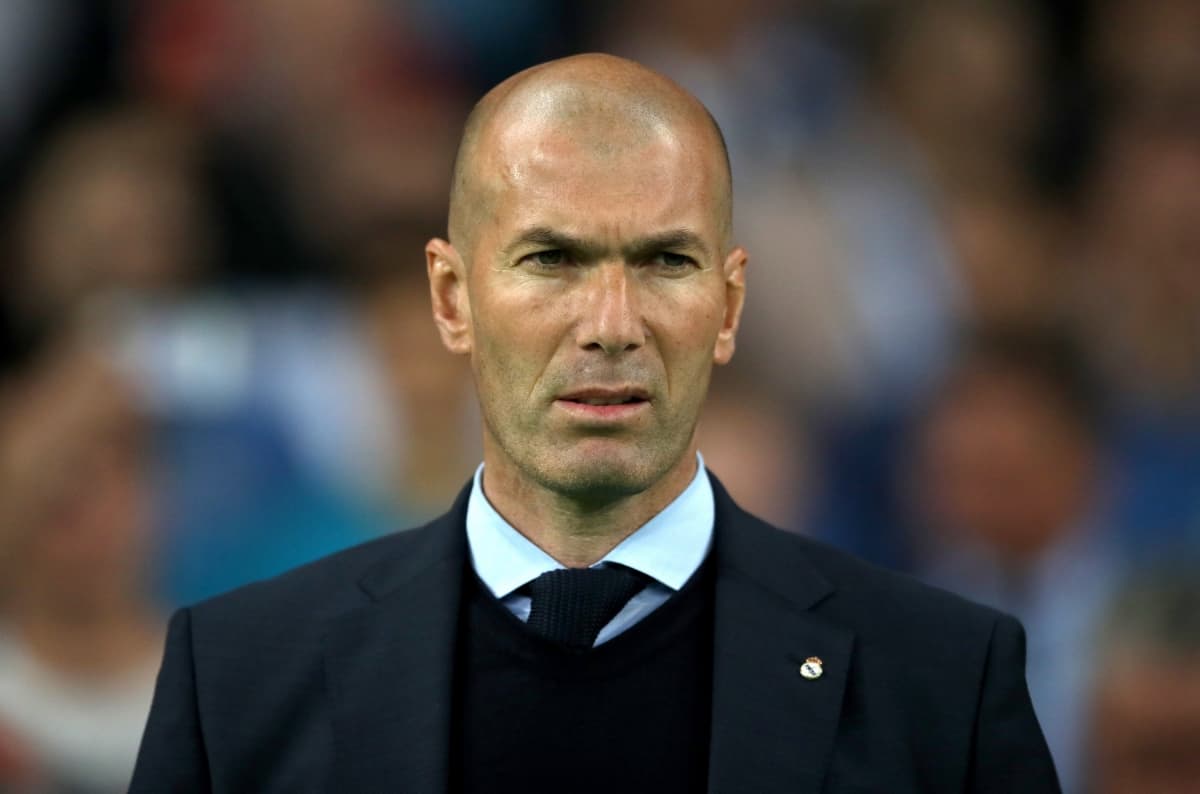 Real Madrid boss Zinedine Zidane is reportedly looking to sell five players in order to raise the £200million needed to secure the signature of Manchester United’s Paul Pogba. The Sun reports on claims in Spanish newspaper Marca and says the side are looking to sell Gareth Bale and James Rodriguez. Dani Ceballos, Marco Asensio and Isco are also said to be on the market, putting several Premier League clubs on high alert.

Everton are keeping tabs on Juventus striker Mario Mandzukic, according to the Daily Mail. The 33-year-old forward is a target for head coach Marco Silva while Juventus boss Maurizio Sarri does not see him as part of his plans for next season, the paper says.

Neymar has reportedly offered himself to Manchester United as he looks to leave Paris St Germain. The Sun reports on claims made in Spanish publication Mundo Deportivo that United is among the clubs the 27-year-old is considering. Real Madrid, Bayern Munich and Juventus are said to be among his alternative options.

Meanwhile, Arsenal have been warned they have not come “anywhere near” to meeting Crystal Palace’s valuation of Wilfried Zaha, the Daily Mirror says. The Gunners are believed to have submitted a £40million bid for the winger, but the Eagles think he is worth double that, the paper says. View this post on Instagram

Aston Villa have been dealt a blow in their hopes of landing England international goalkeeper Tom Heaton, according to the Birmingham Mail. The paper says Burnley are looking for £12million for the 33-year-old, which is £8million more than Villa have bid.

Nicolo Zaniolo: Manchester United have reportedly joined the race to sign the £25million-rated Roma midfielder. The Daily Mirror says reports in Italy suggest United could hijack bids by Tottenham and Juventus to land the 20-year-old. View this post on Instagram

Florent Da Silva: United are reportedly closing in on a deal for the Lyon midfielder. The Sun says reports in France suggest the Red Devils are expected to make an “imminent” bid.