Marcus Rashford believes “frightening” talent Mason Greenwood will only benefit from the faith Ole Gunnar Solskjaer and Manchester United show in young players. After scoring 30 goals in 29 appearances for the academy sides last season and making his first-team debut, the 17-year-old looks set to become an important member of the first-team squad moving […] 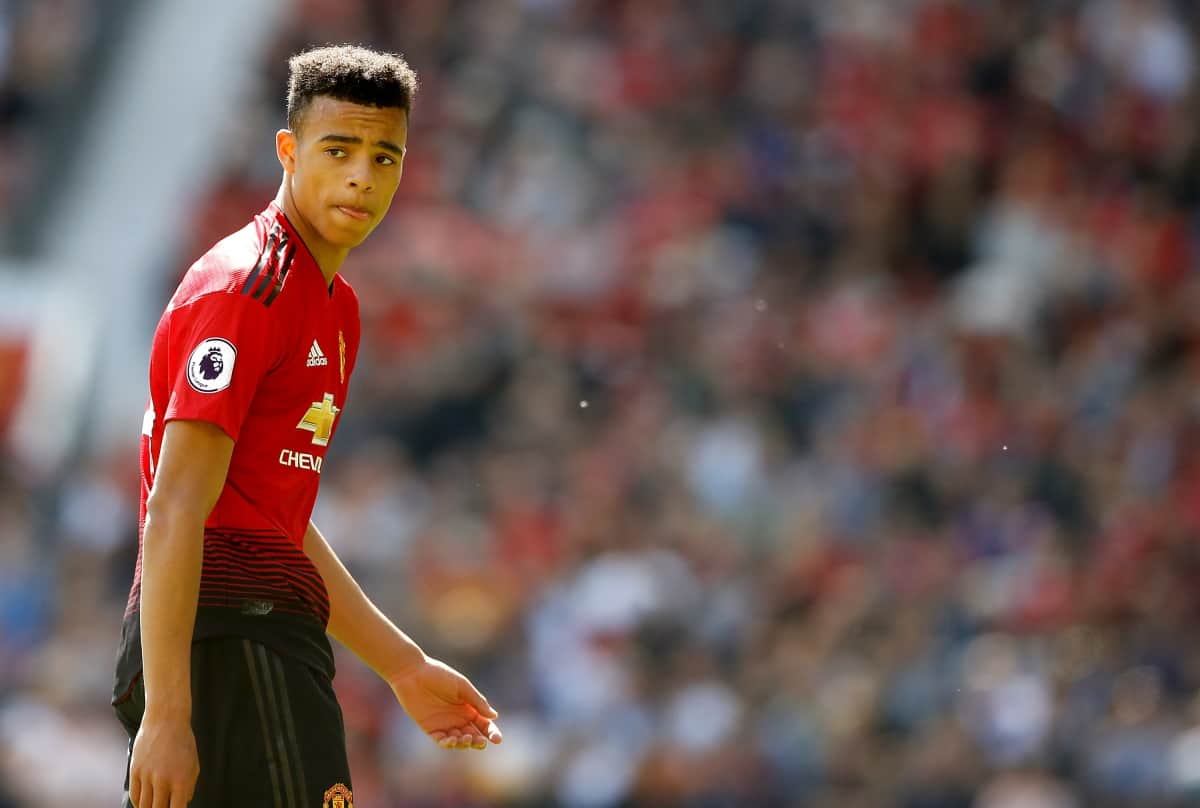 After scoring 30 goals in 29 appearances for the academy sides last season and making his first-team debut, the 17-year-old looks set to become an important member of the first-team squad moving forwards.

Greenwood has impressed during pre-season and scored his first senior goal for the club as United swatted aside Leeds 4-0 at Optus Stadium, where Solskjaer said he would have no hesitation starting him in their Premier League opener.

The teenager started in attack on Wednesday with Rashford – a player who knows all about breaking through at Old Trafford and dealing with growing expectation.

“It’s definitely a nice thing,” the forward, still only 21, said after the match in Perth.

“For him, you have to understand people’s characteristics. He’s quite a laid-back person so I think for him it’s no good putting things in his head constantly and repeatedly.

“He’s a clever kid so he’ll learn it as he goes, but, yeah, his natural abilities are frightening.

“The manager is obviously doing a good job in sort of guiding him in the right direction and the more you do that, his talent will just come through.”

Greenwood was one of three academy graduates to be handed their debut by Solskjaer last season, with James Garner and Tahith Chong the others given their bow.

Fellow youngsters Angel Gomes and Axel Tuanzebe are others to have got a chance during the pre-season trip to Australia, giving them the kind of belief that can only boost young players.

“You know, mentally for the young lads, that does a whole lot for them,” Rashford said.

“They know if they play well and they perform, they’re going to get a chance.

“It’s nothing to do with how old they are. You know, they’re definitely going to get that opportunity.

“For the players as well it’s important to know that, the club’s legacy of bringing players through. It’s as good as anyone’s.”

Rashford has benefited from that philosophy and is looking to kick on by adding more goals to his game.

Asked if people should expect more, like Solskjaer has called for, next season, the forward said: “Yeah, 100 per cent.

“The patterns of play are a big one for me. You know, we can make things more simple for each other, and the more we work on it the better we’re going to get at it.

“For me it’s about patience and understanding the development process and keep improving as a team.”

Starting as he means to go on ? #MUFC pic.twitter.com/Aj6660R4Lr

Those comments offer an interesting insight into the work being done during the pre-season tour to date.

“It has been tough,” Rashford, who has scored in both friendlies, said.

“Every day we’ve been working hard.

“But I feel like we’re… it’s more for me the images that we’re getting in our heads – things like playing style, on the ball and off the ball, how to press, how to defend compact.

“Things like that are starting to become clearer as a team.

“We’ve still got a long way to go and we’re still going to continue to work hard on it, but it’s nice to see when it works on the pitch.

“So, you know, it is back to the training pitch now and more hard work.”

Rashford, who recently signed a new deal until at least 2023, is now preparing to head to Singapore, where United kick-off their International Champions Cup campaign against Inter Milan.

“It’s a big step up but I feel as though we’re ready for it now,” he added.

“I think this game was tougher than the first one (against Perth Glory) in terms of the intensity, so the intensity has gone up.

“And hopefully it goes up again because these last three or four games, that’s where we’ll start to feel that real match sharpness.”