The left-back scored in the Sky Bet League One play-off final at Wembley while on loan with the club. 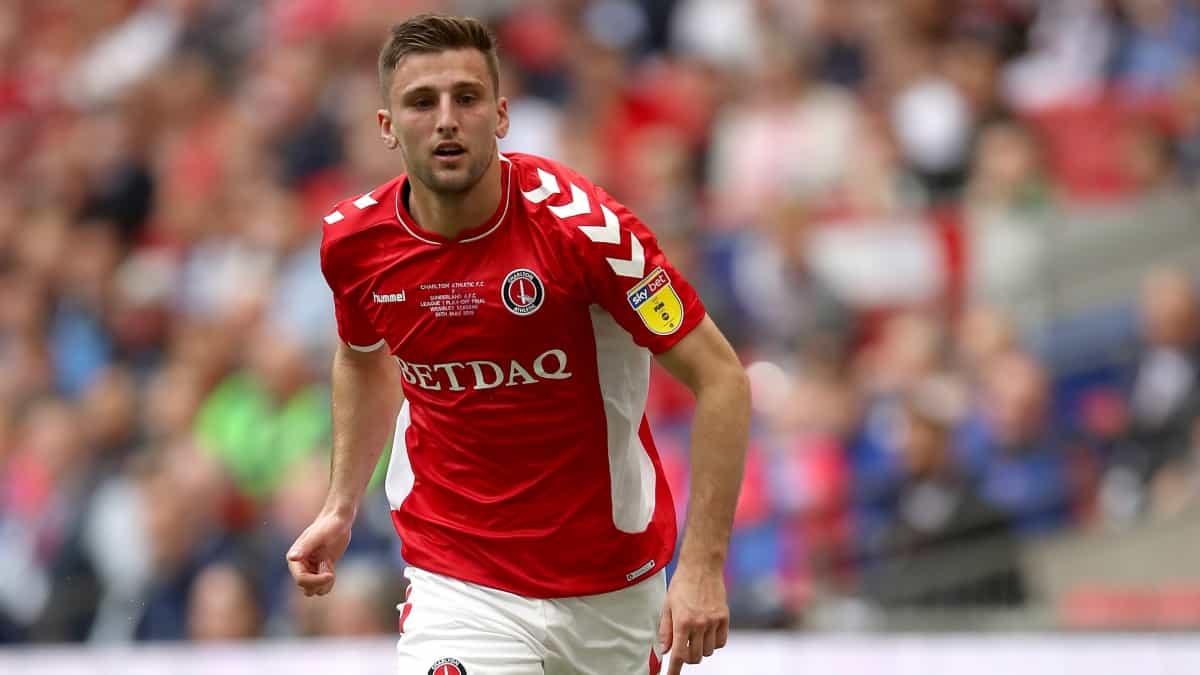 The left-back arrived at The Valley during January and went on to make 21 appearances for Charlton, scoring in the Sky Bet League One play-off final against Sunderland at Wembley.

Purrington becomes the fourth player to sign for the Addicks during the summer transfer window as Lee Bowyer strengthens the squad for the challenges ahead in the Championship.

The 23-year-old, who started his career with Plymouth, completed the formalities of his transfer at Charlton’s training camp in Malaga on Tuesday and cannot wait to get started again.

“It’s a great feeling to be back with the boys. I see that same togetherness that we had last year. I’ve seen that straight away with a hard session today,” Purrington said on the Charlton website.

“It’s a pleasure to be back, I can’t wait to get started. There is no better feeling now than being back especially after the unbelievable year we had last year.”

Addicks boss Bowyer, who recently committed his own future to the south London club, believes Purrington will prove a welcome addition.

“He’s great, has a great attitude, he’s young, he wants to learn and he’s a winner, so all the boxes were ticked with Ben,” Bowyer said.

“He knows the group already, so that’s an advantage, so it was a nice surprise for the lads when he rocked up for lunch this afternoon.”